Latest Trends
dear sweet mom who feels like she is...
just do the dishes. please. the kids will...
to my kids – the raw truth of...
a mom that shows up
to the mom who lost her heart
i forgot how to be the happy mom
what single moms need friends to know during...
2020 Mindset Goals
to the mom who keeps going
the lesson of the fallen Christmas tree
Home littlethingsmatter hey sweet mom… you are doing better than you think.
littlethingsmatter

hey sweet mom… you are doing better than you think. 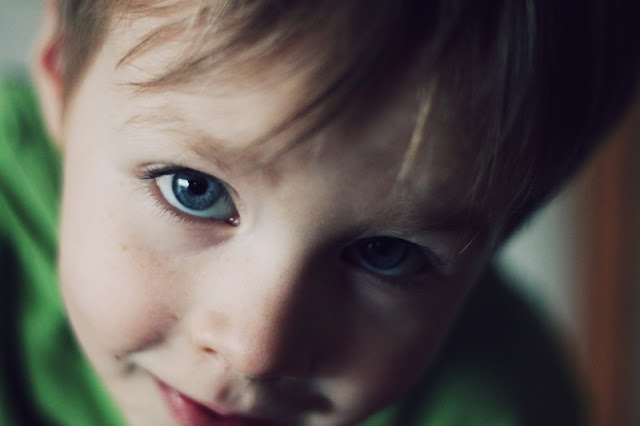 Sometimes I don’t realize it as much as I should realize it. I think it’s so easy to get caught up in the busy of being a mom that we forget to see the awesome in our kids.

It’s easy to get so crazy caught up in the busy of the moment and the frustration of kids fighting over who got more ice cream. (Note to my mom – I now get why you would joke about needing a scale so it was equal.) It’s easy to walk in their rooms and to see all the toys strewn about the floor and to miss that they were just being kids playing – not making our jobs harder. It’s easy to get frustrated when they’re late or crabby or not wanting to take a shower (what is it with that?).

And then tonight, tonight for some reason I sat at the table and watched my eight year old son dish up ice cream. Java Chunk, I might add, because his mom gets a vote somewhere.

I watched him, the baby I birthed eight years ago, go through all the steps of dishing up ice-cream with complete and utter joy for that moment. I mean, total ridiculous two scoop joy.

I watched him and my eyes welled with tears as I saw him hum and smile with each scoop put into the blue Ikea cup. And it wasn’t about the ice cream dishing up skills or that he took exactly the amount I would want him to take. It was because he was happy. 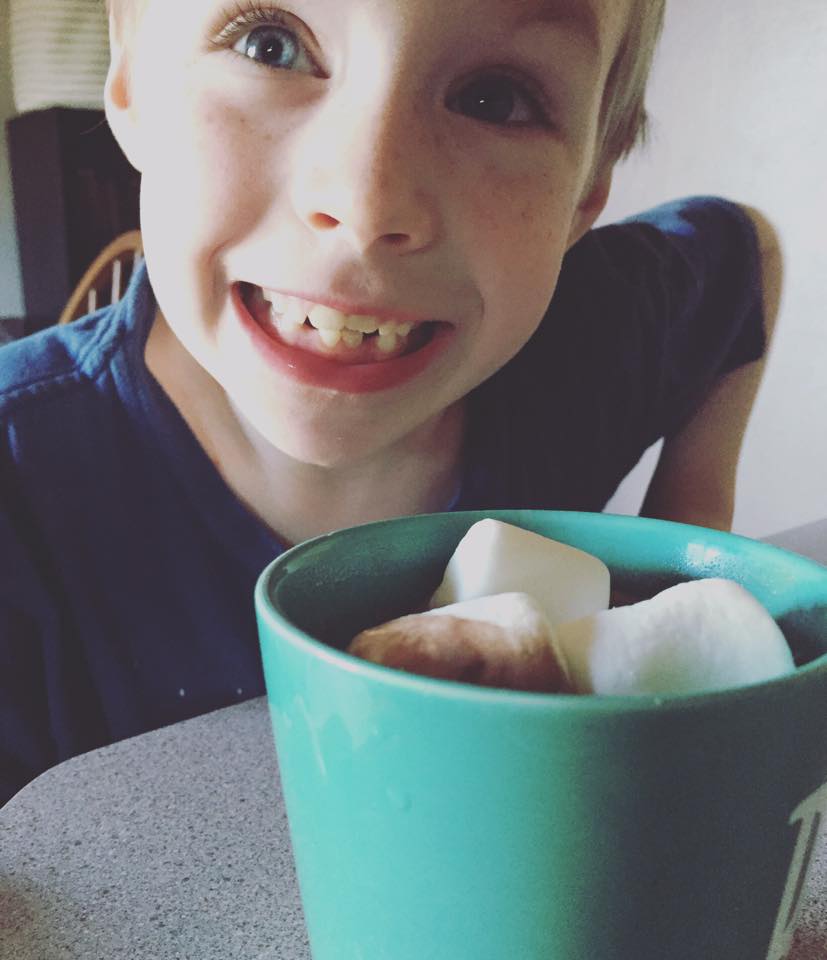 He really holds no record of all those mess up times.

Sometimes I am so hard on me.

I’ll tell myself that I’m not a good mom or that I’m messing up or that those kids will remember all the times that I said no and all the things that I didn’t do.

But what if they remember nights like this where I simply said yes to ice cream?

What if I’m looking at the wrong things?

What if, for him, he’s just happy because he just is?

Maybe then, maybe I can learn. Maybe I can give myself an ounce of grace in this motherhood journey. Maybe, just maybe, I can learn from his happy over ice cream and let it trickle again into my own life. 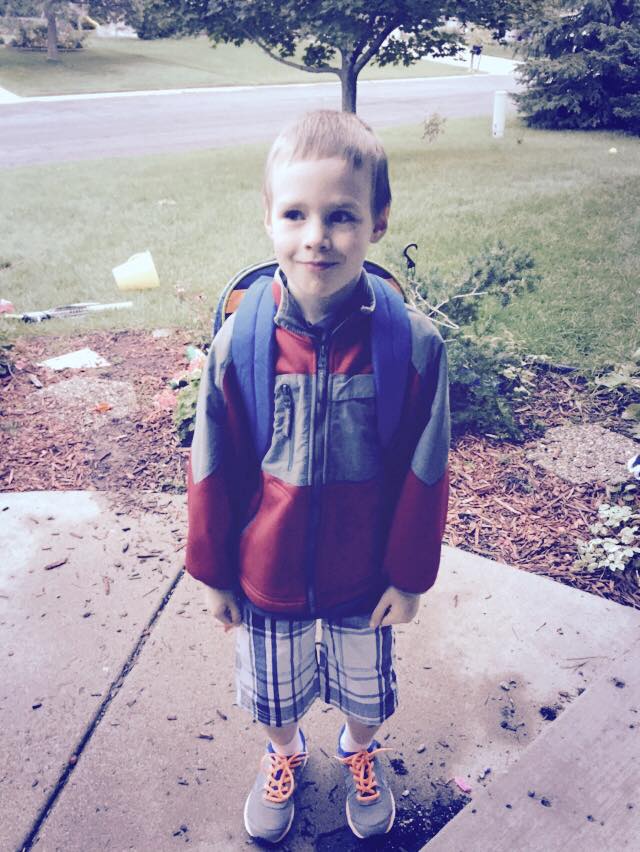 Maybe you can too.

Just watch them. Watch them sleep or play or write their letters. Listen to their excitement about that bug out the window or how at recess they played the coolest game ever.

I think we just need to be reminded that we actually are doing way better than we often give ourselves credit for.

It’s not the gigantic things that matter.

So chin up. Carry on. You are probably doing way better than you think.

This is an amazing post. Sometimes you just find those moments and you know, you think yeah, I am doing all right. For me it was my 3 year old today taking deep breaths to try and calm himself down when he was upset this afternoon, unprompted. My kids are loved and they will be all right 🙂

I went to parent teacher conferences yesterday. I don’t remember a lot of what was said, except the teacher smiled and said, “He says, ‘yes, ma’am’.” I went home and felt like I could keep going a little longer.

Amen, Sister! ^^That is a beautiful thing. You did it. Keep it up!

Sometimes it really is those little things.

This was just what I needed to hear today, thank you.

This is beautiful. It made me cry. And I don’t even have children. You’re awesome, mums, every one of you!

This morning I searched Pinterest for the perfect thing to boost my spirits as a mom. It’s been one of those kind of weeks filled with ear infections, homework catch up, a dryer breaking down, a scramble to get going in the mornings and a missed parent teacher conference. But, you made me realize that it’s also been a week filled with gorgeous fall weather, leaf piles to jump in over and over, and my daughters and son having a blast and getting along.
Thanks for reminding me that my kids will only remember the gigantic leaf pile.

Thank you! I so needed to hear this today!

Be there. I used to be a little kid and as I look back, Mom was there. If any moms have an opportunity to encourage another, write it down, send a message it will hit the spot. http://www.simplewordcards.com you might find a card to send or just send a post-it. A note will be appreciated.

breaking up with the “not right...