Latest Trends
dear sweet mom who feels like she is...
just do the dishes. please. the kids will...
to my kids – the raw truth of...
a mom that shows up
to the mom who lost her heart
i forgot how to be the happy mom
what single moms need friends to know during...
2020 Mindset Goals
to the mom who keeps going
the lesson of the fallen Christmas tree
Home parenting the real mom manual.
parenting

I remember when I was pregnant with my first daughter, who I didn’t know was to be a girl until the moment the doctor yelled out it’s a girl!!, buying these stacks of crisp, unread, and full of information parenting books at Borders Book Store. They were bursting with medical info, checklists, what to do when, how to teach your kids, how to parent, stories from mothers,  and on and on and on. I scoured those books. Like I mean, highlighted, underlined, and practically memorized the words.  I thought I knew what being a mom would look like and that I was prepared for every single hurdle in the parenting world.

The days and weeks would flip and I’d make sure we were on track as far as goals. I’d grab those books and I’d put a little x to the milestones. 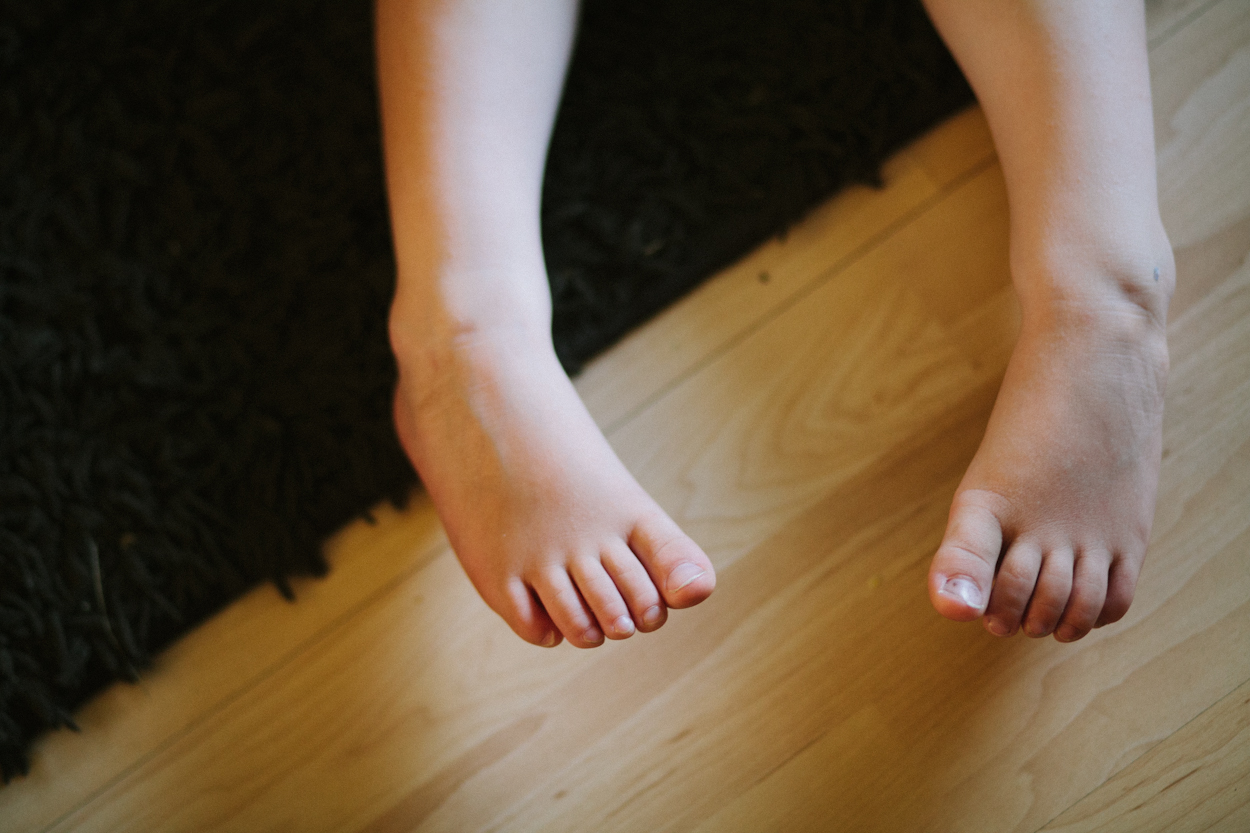 With a colicky baby that decided that she would never sleep and only liked, which resulted in a brief two minutes of silence, walking in a loop in my small apartment.  I was sure I would have left a path in that carpet in the living room. Life became full of fabulous mixed with challenges. There was  illness, more babes, lost jobs, frustrations over simple things, and motherhood no longer became this categorized and defined thing. It wasn’t static manual. It was this ever constant stream of learning, falling down, standing up, discovering self – the opposite of all of those books, magazines, and advice that I had determined motherhood would be.

Motherhood instead became this place of figuring things out. It became the realization that macaroni and cheese should only be cooked for nine minutes before it turns into mush. It’s in learning how to unzip a coat when the zipper breaks and you’re out at the store with a kid freaking out because he can’t get the coat off.  It is full of little things and big things and moments in between.  It is full of days with no sleep, nights awake, coffee dripping, and paint on the table. It has days with new kids,  toddlers who didn’t like the brilliant star chart of potty training motivation that was the perfect answer for their older brother, and afternoons picking up blocks that were just picked up fifteen minutes before right as the doorbell rings with an unexpected guest.

It’s moving, adjusting, crying, rejoicing, and investing of ones self into the lives of these little humans who grow – who don’t like tags or that eleven minute following the directions mushy macaroni or don’t want to get up or hate doing math homework or all of those mom things that a book cannot simply tell you how to deal with. It’s learning to deal with it in the midst. It’s learning that newborns can tell the difference between swaying and standing and swaying and sitting. (why is that?) It’s in discovering that sometimes life is so far from the idea of perfection but that in the midst life can have moments of beauty. 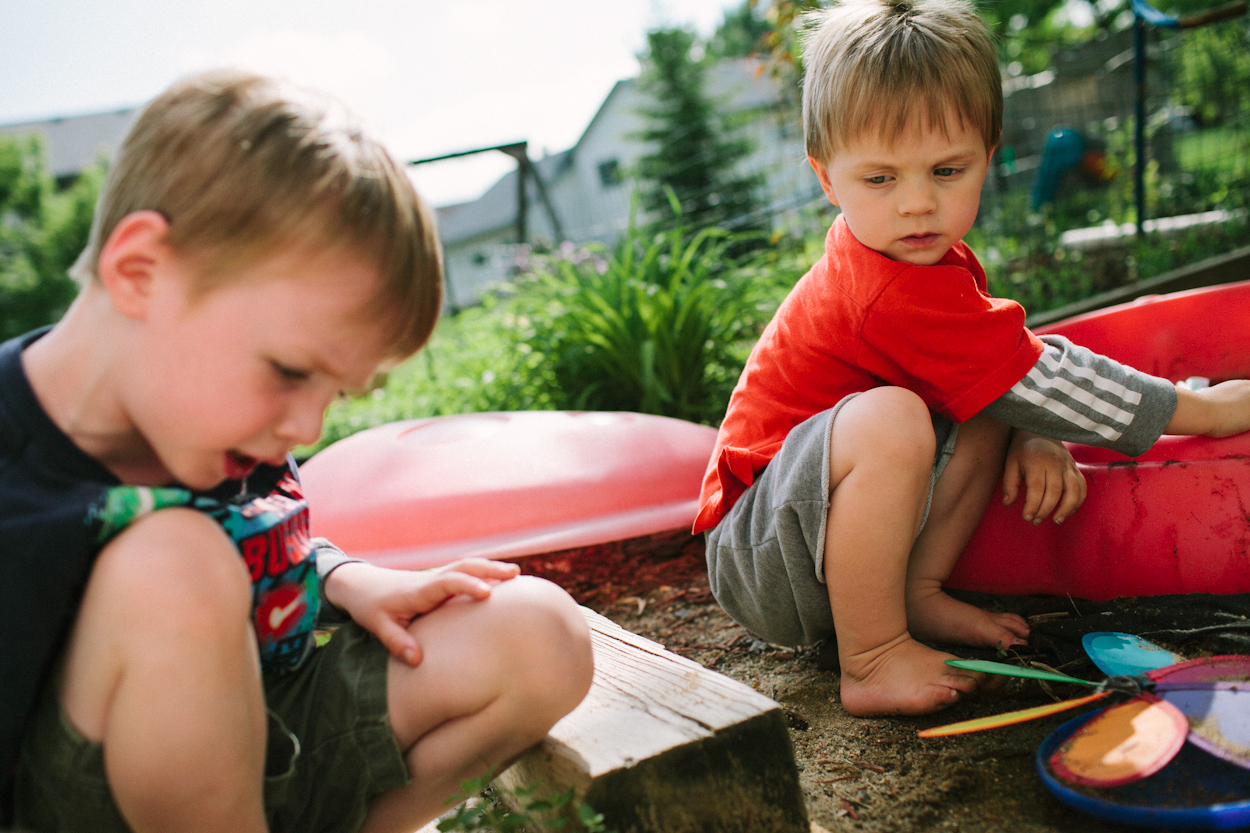 Motherhood is having a preschooler remind you to slow down in life.

It’s when you’re racing to get somewhere, to the next thing on the list, and they’re intent on showing you the smallest things. The rainbow in the sky. The bug on the ground. The way they wrote their name. The fact that today the wind is blowing. Little moments in motherhood gifted to us by our children. They’re the sweetness that balances out the days of tantrums over coats zipped and I hate this dinner and the inevitable and defiant no that leaves you grasping at what to do next.

Motherhood is adaptation in motion.

Motherhood is also learning to not be so hard on one self.

Sometimes I wake up and I see every single thing that I did wrong. I can see the times where I dropped the ball or I should have spoken up or when I didn’t do what I needed to do because of fear. So I create this list in my head of places where I’ve failed. The reason Dear Mom Who Feels Like She is Failing exists is because I have dealt with that very notion of failing.  It’s easy, moms, for us to dwell on all these things where life is not perfect.

But motherhood is moving. It’s learning to move onward. It’s looking at the list of things where we want to just throw in the towel and cry because it feels like we’ll never do it right and instead of lamenting giving ourselves grace. You will have bad days. You’ll have those days when you go to bed at night and think that you can’t do this. You’ll have those times when you’ll have to humble yourself and tell your kids you’re sorry.

We can’t just look at those books, those books that are now worn and on a shelf in my office, and decide that by just reading them we’ve learned. 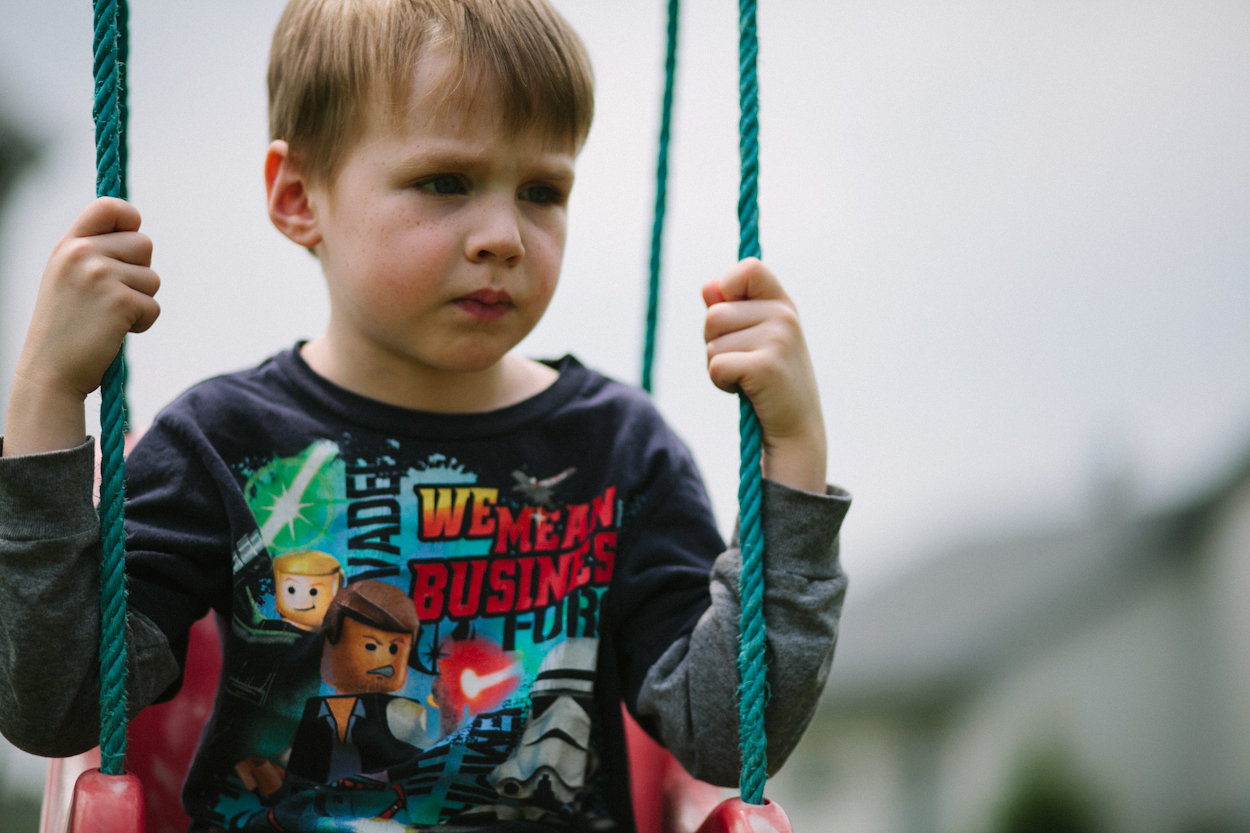 Motherhood is learning in action.

It’s deciding that even though it’s been a horrible day and it’s only 8:18 am that you’re going to pick up the motherhood towel and try again. Even if it still doesn’t go great. It’s in giving grace to self and knowing that sometimes it’s okay to just have boxed cereal for dinner and to leave the dishes and that the socks will some day be folded. It’s in knowing to let go of mistakes of the past and learn from them but to not let them distort who you are and what you can do today.

It’s in knowing that kids mess up. They’ll make bad choices. They’ll do things that make us cringe, cry,  laugh, and be so proud all wrapped up in a childhood. And that even in those moments when they’re screaming in the store and refusing to get in the cart that it’s not a reflection of your skills as a mother. It’s normal.

So today, today might be amazing. Or hard. Or normal.

Motherhood is life in action.

The real mom manual cannot be found on a shelf or at Barnes and Nobles or in that pinterest pin with 25 Things Moms Need to Know. The manual is not static. It’s changing, evolving, and it’s full of moments where we simply surprise ourselves with our strength. There are chapters on dealing with overwhelm and fatigue and how we survived the months where we thought the three year old was going to win. They’ll be pages of great victories and pages where we share about crying at the table and calling friends and saying I need a friend. You’ll write words, your story, your manual. 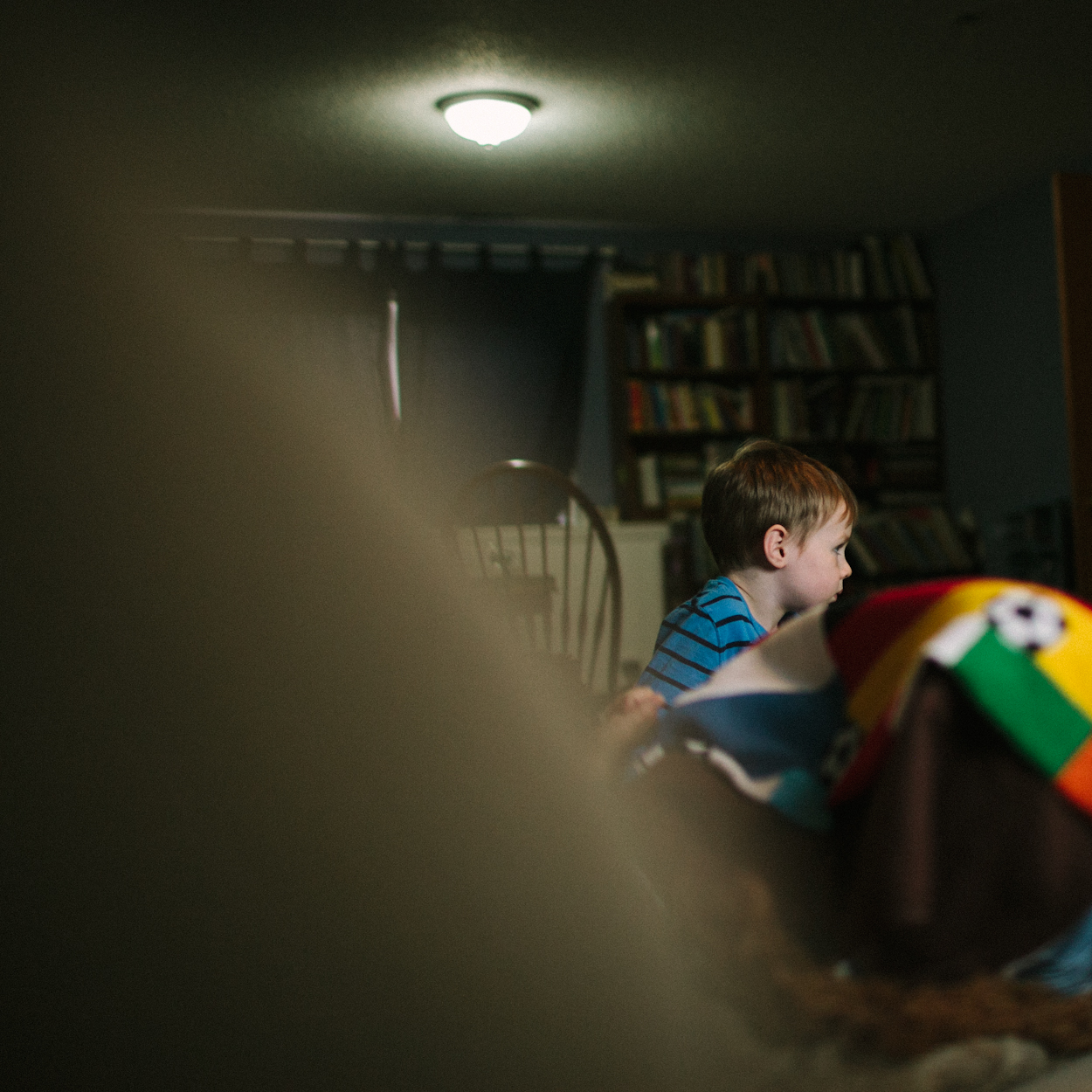 The real mom manual is just that. It’s real.

And we all have our own.

It won’t be perfect.

But, it will be yours.

Carry on real and awesome and totally brave mother.

Beautifully written! I am sharing this with all my mom friends! I wrote this blog post about my motherhood journey: http://skiingmama.wordpress.com/2011/05/06/my-reflections-on-motherhood/

BTW….love Samuel tiger!
Praying!
Lamentations 3:21-26 This I recall to my mind, therefore have I hope. It is of the LORD’S mercies that we are not consumed, because his compassions fail not. They are new every morning: great is thy faithfulness. The LORD is my portion, saith my soul; therefore will I hope in him. The LORD is good unto them that wait for him, to the soul that seeketh him. It is good that a man should both hope and quietly wait for the salvation of the LORD.
My email address