Latest Trends
dear sweet mom who feels like she is...
just do the dishes. please. the kids will...
to my kids – the raw truth of...
a mom that shows up
to the mom who lost her heart
i forgot how to be the happy mom
what single moms need friends to know during...
2020 Mindset Goals
to the mom who keeps going
the lesson of the fallen Christmas tree
Home parenting to the frustrated mom
parenting

For six months my six year old has gone to school without a problem. Well, at least most mornings. And then, in the last week or two, going to school has become a battle. A battle culminating now twice with him flopping on the floor in the school entryway and crying while trying to grab my leg while I leave.

I email his teacher. We talk. Within five minutes of me leaving his sadness is typically gone.

But it leaves me so sad. And so frustrated.

It’s not that hard. It shouldn’t be.

And yet there are all these things of motherhood that we don’t talk about that much that can just leave us feeling frustrated. And that emotion is really wearing – especially on Tuesday mornings that feel like Mondays because Monday was a holiday. We all know how frustrating it can be but don’t really share about how moments like that feel. Or dealing with defiant kids. Or the sassing back. Or the tantrums. The milk spilled that shouldn’t have been out. The lost homework.

I know that I preach a perspective of being grateful for the little things and the moments in life.

I remember the first time I was frustrated as a mom and it totally surprised me. How could motherhood, this thing I longed for and looked forward to make me also want to pull my hair out? I probably could have just remembered how I was as a child and how my folks had to deal with me (thank you mom and dad for still loving me — holy moly), but somehow when it happens I’m always surprised. Oh that first moment? My oldest had colic – and one night at a week or two old never went to sleep and I just wanted sleep so badly and it was so tiring. I remember it being three am and walking into the bathroom and just bawling while she kept crying. It felt all encompassing.

You know, it’s normal to get frustrated in motherhood.

But I’m also learning to expect it.

Just like I wrote in the beauty of being expected, I think that the more I expect being frustrated or that this is the season in life the less jolting it is to my system. Yes, less of a shock. So if I know ahead of time that mornings are going to be like this then I’m going in prepared. For me, and maybe for you, so much of the frustration is because the plan for the day is going off track. We’re going to be late, it’s embarrassing (yep, that was my kid and I was that mom walking out), it’s tiring, it’s exhausting beyond tiring, we have too much to do and somedays we just want that break or the perfect day where everything worked according to plan card.

But this is motherhood.

It is motherhood to give. 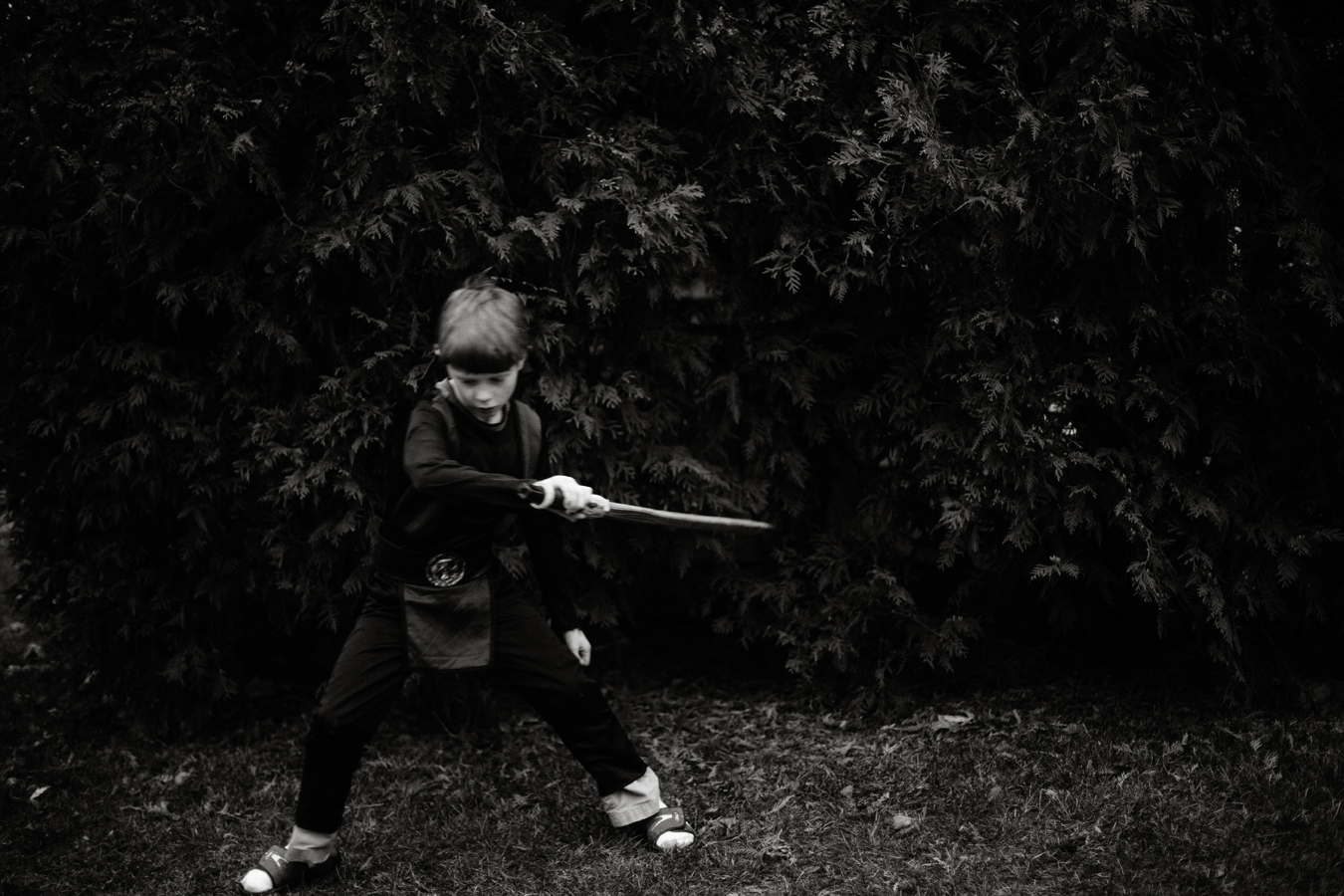 And sometimes even though we love those sweet faces that giving is still frustrating.

So if you’re feeling this way know that it will pass.

There will be moments of good and moments where you feel like the Queen Bee of moms. There will be hugs and kisses from those kids that drive you nuts at times. There will be notes about how you’re loved. And even if you don’t see them or it’s been a season of slammed doors – know the magnitude of what you are doing when you push through the frustration and hard days and mother.

If I could give you a hug or a gold star I would. And I’d look you in your eyes and I’d tell you this – you are doing well. Yes, you are. Even on these frustrating days. You’re never expected to be perfect. Just real. Real with emotions and tears and joy and kids that make the day jump the track.

But you know – you haven’t quit – even though there are days when it feels like it would be awesome to get on a plane and fly to Fiji and just sleep for a month.

ps. If you’re super duper tired too then this is for you to the tired mom

And if you need community. Of real moms that get frustrated. This is the place.

Love this! Thank you, again, for all your encouragement and for being so transparent! <3

I totally needed this today! Thank you!

Tears! This brings me back to a call from school, saying my 5 year old was crying and they tried but they couldn’t get him to stop and they had never had this happen before but could I please come to school and try and comfort him. I had so many things TO DO, the never ending list but of course I went to school. He was coming off of steroids from croup (yet again). I walked into the nurse’s office, his little face, tears streaming down, til he saw me. Big shuddering sigh, he just missed me he said, “can I go home with you?” “Are you sick?” I asked “no, I just missed you” well then you have to go back to class, otherwise it’s kind of like lying. He started crying again, silent tears (aren’t those the most heartbreaking kind?) I said “come on I’ll take you back to your room and I’ll stay til you feel ok.” So I sat in the too tiny chairs, he went back to what he was supposed to be doing, checking often to make sure I was still there. I was so frustrated, sure I was doing it all wrong when his kindergarten teacher touched my arm and said “you’re so good for him, you’re such a good mom”
That frustrated tired mom so needed to hear that.

I’ve been finding myself more frustrated lately than I should be. Thank you for being open about this issue! It’s something I think we mothers are scared to talk about because we have to “love” it. And we do love it, but life is life and motherhood, in all its beauty, is truly hard!

Thank you! I really needed to read this today. It seems I’ve had more frustrating days than good days lately. And they have started to bring me down. Thank you for your encouraging posts.

I sure wish there had been social media like there is today when I was a young mom. So many of us before social media suffered alone wondering why we felt so frustrated when everyone around us had it all together.

Enjoy and use the community you have available to you. It is precious.

Thank you for writing this.

You are so amazingly gifted with being able to write the realities of motherhood. And always with encouragement. Thank you!

So true! Having just experienced a melt down precipitated by a diasterous play room, I’ve come to a breakthrough conclusion: the key is to remove the emotion that is associated with the situation. It’s just a messy playroom. It’s not proof that I’m a bad mom. It’s not evidence that my kids are not being raised properly, and will become terrible adults.
It’s just a messy room, and it can be cleaned up, sometime. That’s all. Whew! What a relief when that’s all it is!

I just stumbled across your blog and I am grateful! It is always so good to know I am not alone in my mother-stress-guilt-exhaustion. And while I only have 3 boys, and only one of them is still young and needy, this blog reminds me how precious the “spaghetti hand prints on the wall” are. Because I blinked and my oldest is now a Marine preparing for combat. And I am so glad because it makes me think maybe I did something right. And it also helps me cling to the few precious years of being “Mommy” that I have left. Thanks for the reminder.

Thank you! I just cried…I want to really feel that I am doing well…because most of the times I am not feeling that. Thanks again!

This is exactly what I needed to hear today! Thank you!

Thanks so much. I’m relieved!