Latest Trends
dear sweet mom who feels like she is...
just do the dishes. please. the kids will...
to my kids – the raw truth of...
a mom that shows up
to the mom who lost her heart
i forgot how to be the happy mom
what single moms need friends to know during...
to the mom who keeps going
2020 Mindset Goals
the lesson of the fallen Christmas tree
Home Feel like you're failing? the tooth fairy, the elf and the good mom
Feel like you're failing?

the tooth fairy, the elf and the good mom

Every morning, for the past three days, my son, Elijah, has come into my room and told me that the tooth fairy must have forgotten again to retrieve his tooth from under his pillow.

So, mom, that tooth is still under the pillow, just so you know.

I’ve told him that I’ve been emailing this tooth fairy and that the glitch is me and that this night I am sure it will be resolved.

He laughs because he knows it’s all pretend, he’s just in it for the money.

Which would be cute, except, and I’m fully admitting this – I have never done the tooth fairy with him. Not once. Not for the first baby tooth he lost, not any. His tooth losing journey has been during my most busy mom journey. So the tooth that he’s been waiting to earn a couple bucks from is a molar.

So despite his joking, I still have that little pang of way to go, you failed again, you’ve never done the tooth fairy.

He doesn’t really care, he laughs each morning, and says maybe tonight that tooth fairy will remember.

If all the extra stuff in motherhood was required then I really would be failing. But despite it seeming like it’s critical and part of being a good mom, it’s not required. Let me say that again – it is not required.

It’s not that I think it’s bad or good or we should or shouldn’t be doing the extra awesome fun stuff – seriously, most of the time I forget or fall asleep or just don’t have the creativity.  And while I’m trying to get the kitchen tidied and am scrounging through the pantry figuring out if I have enough stuff to pack a lunch or if I have to run to the store, my eleven year old is upstairs plotting ways to earn those dollars.

I told him that I’ve failed in the tooth fairy business.

He tells me he loves me and reminds me of the other things. In fact, he will remind me about how I write him a note on a post-it note every single day for school. Sometimes they are really lame and sometimes they are a joke but every day I end it with this: 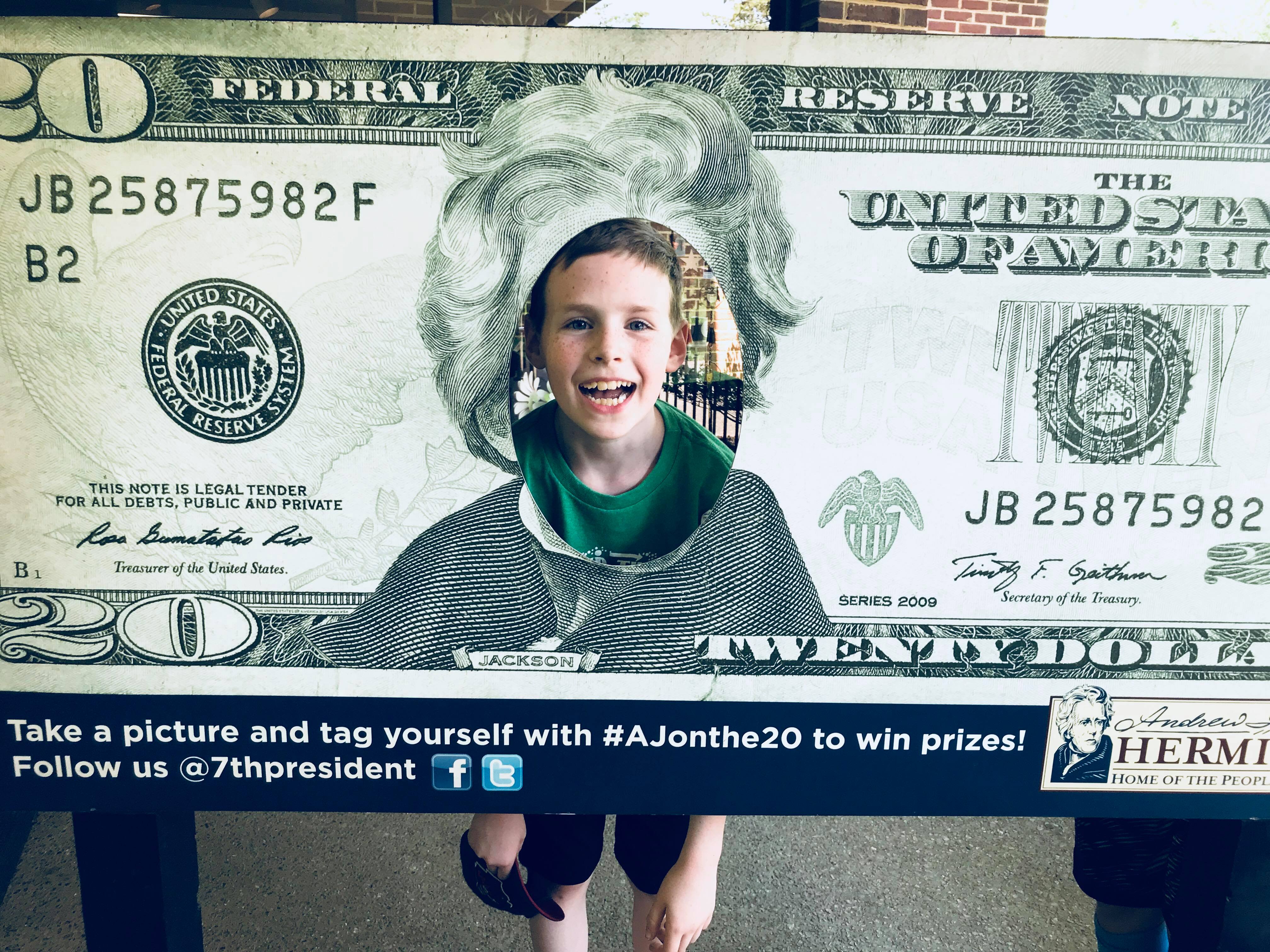 Maybe that’s my secret sauce in motherhood. Maybe I fail at one outside expectation but excel at another. You see that picture above – that’s him on his school field trip that I chaperoned. So maybe instead of thinking I failed at the tooth fairy, maybe I need to start seeing all the awesome things I do accomplish.

And that goes for you as well.

Our highlight reel culture likes to make it seem like everything we see on Instagram or Facebook is required, but breathe, breather, breathe – it’s not.  Tooth fairy, crazy socks or crazy hair days at school, birthday parties, dress up like a vocabulary word, the Elf on the Shelf thing (which I also failed at – I told me kids that he just decided that our house was too cool to visit) and so forth. But the real truth is this – doing them or not doing them DOES NOT DEFINE YOU AS A MOM.

Think of all of those things as optional.

Do you know what isn’t optional?

Your kids need love. They need you.

They need you trying your best and giving yourself grace to exist in a world of crazy to-do lists that are not all necessary.

Maybe you are in the season where you are like you know what? Tooth fairy all the way. Notes, glitter, a special song. And that is awesome. I’m not judging, I’m loving. But if you’re not in that season and your kids are like mine asking three nights in a row what happened and you’re talking about emailing, well, that’s just as awesome too. Same thing with the Elf thing and all of the other optional motherhood choices.

Motherhood is hard enough without adding all of these things in as requirements.

She sometimes forgets the tooth fairy and sometimes remembers.

She makes organic meals and sometimes gets fast food.

She is patient and sometimes impatient.

She sometimes does the Elf or never does.

She gives and tries and loves.

That’s what motherhood is about.

All that other stuff? The tooth fairy culture of expectations? Breathe.

And we will love you for whatever you choose.

Same with your kids.

Thank you for being a good mom, their mom.

Off to find two dollars, put it under a pillow, and end this debacle.