Latest Trends
dear sweet mom who feels like she is...
just do the dishes. please. the kids will...
to my kids – the raw truth of...
a mom that shows up
to the mom who lost her heart
i forgot how to be the happy mom
what single moms need friends to know during...
2020 Mindset Goals
to the mom who keeps going
the lesson of the fallen Christmas tree
Home Find yourself underneath
Find yourself

Underneath it all there is a girl who still doubts herself at times.

Who worries if she’s doing a good job or if she’s a good mom.

Who worries about her kids.

Who looks in the mirror and changes outfits a dozen times.

Who cringes just a bit at the sugar cereals she buys every once in a while for her kids but still does because sometimes they just get so happy with that treat.

Who gets nervous meeting others for fear of what they’ll think. 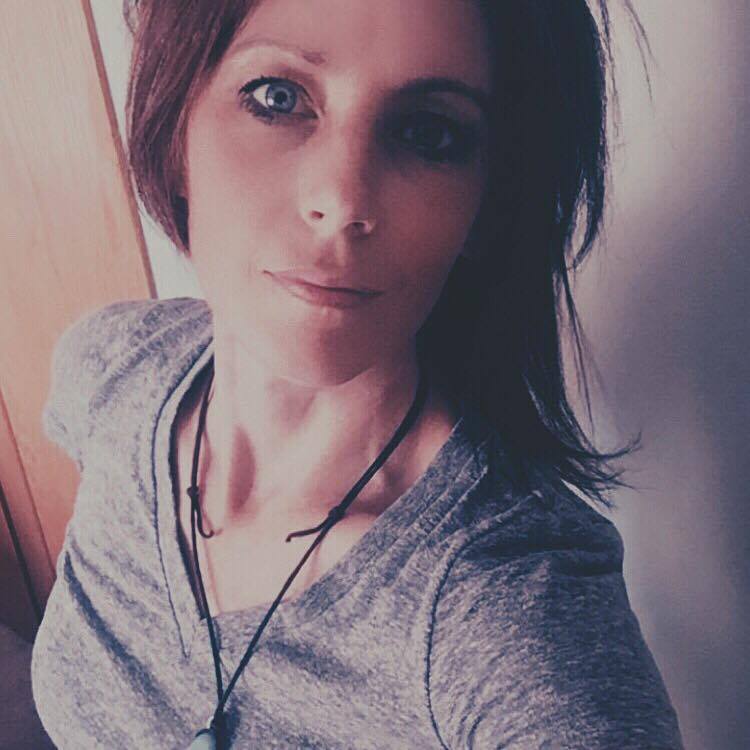 Who is really really tired most time but will tell all those she meets that she’s just fine.

Who loves motherhood most days.

Who is afraid of sharing about the days where she messes up. Because she does.

Who dances with her kids to too loud of music but she doesn’t care.

Who likes her living room looking just so just in case anyone drops by.

Who straightens things behind the picture before she instagrams.

Who confessed that she doesn’t like the mess sometimes and straightens.

Who looks in the mirror and wonders about the girl staring back.

Who loves a good story and cries at commercials.

Who is a friend.

Who loves the power of dreams.

Who tries to not judge.

Who has the hardest time trusting others. Maybe because she’s been so hurt.

Who read everything about parenting. And still worries.

Who will sit up all night with her kids.

Who will fight for her kids.

Who understands the crying toddler in the back of Target.

Who believes in the power of sisterhood.

Who is thankful for the gift of today.

Who wakes everyday with hope.

Who has been hurt.

Who has cried more tears than she can count

Who dares to love.

Who feels lost at times.

But you might not see that if you saw me.

You might think that I had it all together and worry if I knew about everything underneath your exterior as well.

The cereal thing and the living room clean thing are so me!!! Thanks for making me feel like I’m not the only one!!! You speak how I feel – how sometimes I feel like I’m the only one doing it. You make me feel pretty normal!!! Thank You!!!

We all as women feel this way,phyllis

And it looks a great deal like mine. Blessed to call you friend, Rachel.

Thankyou. Just so much thankyou. <3

You are such an inspiration to moms everywhere! Keep up the awesome that is you! I love reading your posts, and I can relate to almost everything you listed above. Glad to know I’m not the only one who feels this way! <3

every single day 🙁 thank you

This. So very spot on. How is it you can hear what is in my very own heart? It brings me to tears, lady. In a good way. Ish. Thank you, for being my own voice, because I’m too afraid to publish publicly yet.