Latest Trends
dear sweet mom who feels like she is...
just do the dishes. please. the kids will...
to my kids – the raw truth of...
a mom that shows up
to the mom who lost her heart
i forgot how to be the happy mom
what single moms need friends to know during...
2020 Mindset Goals
to the mom who keeps going
the lesson of the fallen Christmas tree
Home Dear Mom Letters “mom, mom, mom….are you listening?”
Dear Mom Letters

That’s the chant from my five year old.  Yep, that. I don’t feel too awesome. 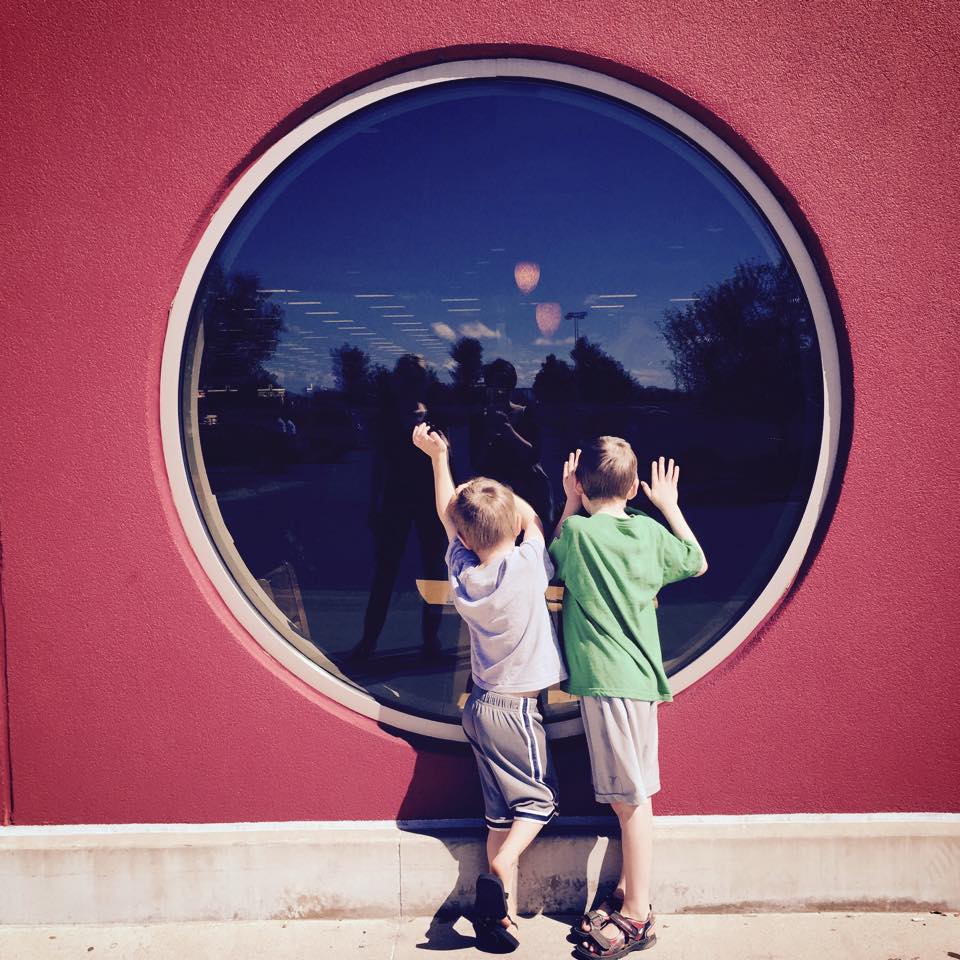 He’s sitting on the couch and has decided that this morning his mantra is about how today is the worst day ever because I wouldn’t budge on the no popsicle rule until 11am rule that I just established this morning. I should have known yesterday that the four bulging boxes of popsicles that I put in my cart at Target would eventually cause angst in my motherhood routine. I’m a sucker for those buy three get one free kind of deals. Or the two is cheaper. Any of that. Makes me feel like a couponer. Which I am the farthest thing from.

Can I have some strawberries?

Can I have this? Is it popsicle time? Mom? Can I use the computer?

Mom? Mom? Are you listening?

The truth is that at this moment I just wanted to sit on my front porch, sip my coffee, and just be.

There is so little just being in motherhood.

There is so much constant giving.

It can leave me exhausted. 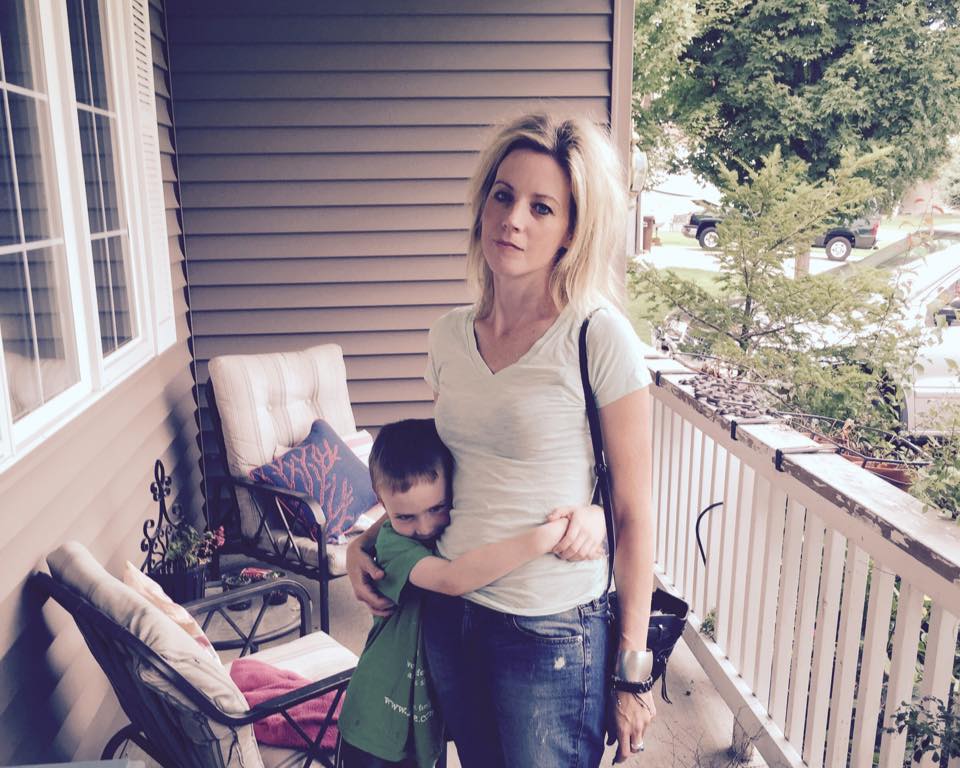 Sometimes I feel lost in a world of busy and worrying and wondering.

I feel like I give and love and work and give and love over and over again and at the end of the day I look and think what in the world did I do? And why? Especially when I wake and hear worst day ever over something silly like popsicles.

I think deep down we all want to feel important and valued. We want the thanks for picking up popsicles at the grocery store. Or thanks for doing the laundry. Or for working so hard. We want those little and midsize and old creatures that call us mom to be gushing with thanks. Like that’s my mom! She’s awesome! She cuts my sandwiches into triangles and packs my lunch and when I come home my bed is made!

They’ll let us know if we cut the sandwich in squares and will put the half empty juice box back in the lunch bag which will create the grossest sticky mess and when they get home they’ll pull that comforter on their made bed on the ground and make a fort.

Those things don’t really matter to them. We all know it.

Because we show up for them. 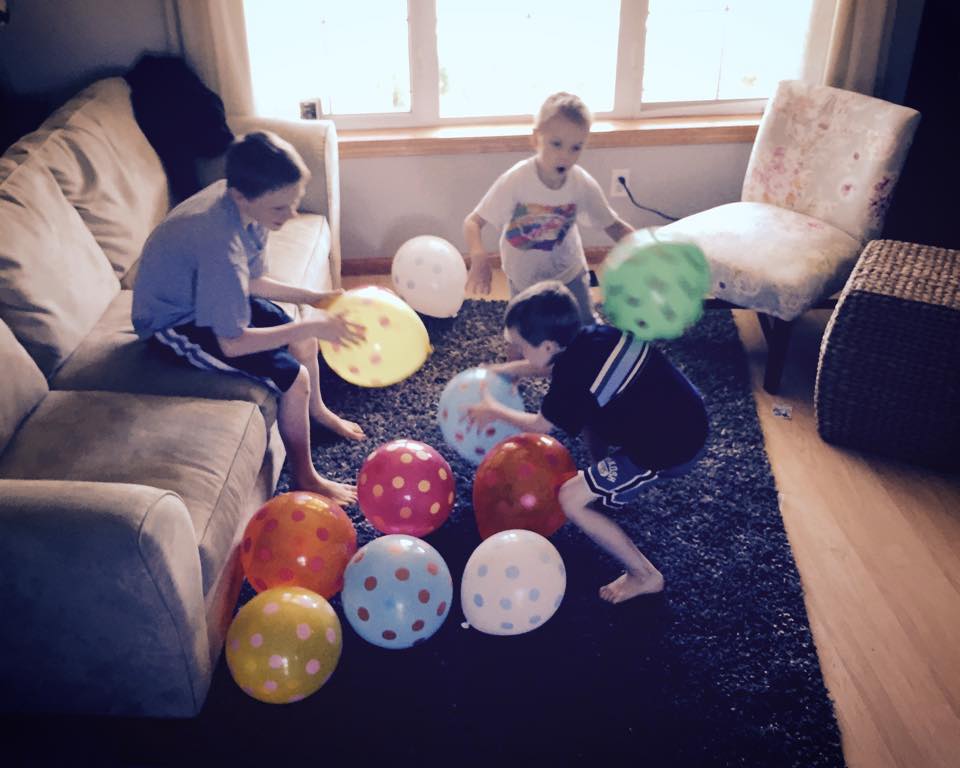 We show up for them every single morning when we want to hit snooze for the fourth time and we roll ourselves out of that bed. We show up for them when we make those sandwiches. Or when we go through the gigantic stack of papers that comes home every Friday from school. We show up in so many behind the scene ways that they may never see.

But even though they are not seen does not mean it does not matter.

All those behind the scene crazy stuff that we do?

Honestly. It matters. Scraping junk out of water bottles that they put juice in. Picking nits out of heads. Folding teeshirts and putting them in drawers knowing that they are going to rummage through them in the morning. Sitting at the urgent care and dropping everything when they need us. Reading stories, even if it is just one. It just all matters.

So listen to me. If you’ve had those moments where you just want to yell does it matter folks? or am I just going crazy trying to do all this mom stuff so you don’t even know nor care?

Well, let me be the one to tell you yes, it matters.

They may chant worst day ever or fight over strawberries or get really really mad at you and the rules. And that’s okay. Because that is exactly what showing up means.

So, mom (or dad) reading these words of mine, I just want you to know that I get the giving. I get that there’s not much sitting. I get the crying and the toddlers and the hard days and the good days and the changes and the school and the relationships and I understand. An din that understanding I want  you to stop for a moment and remember this. 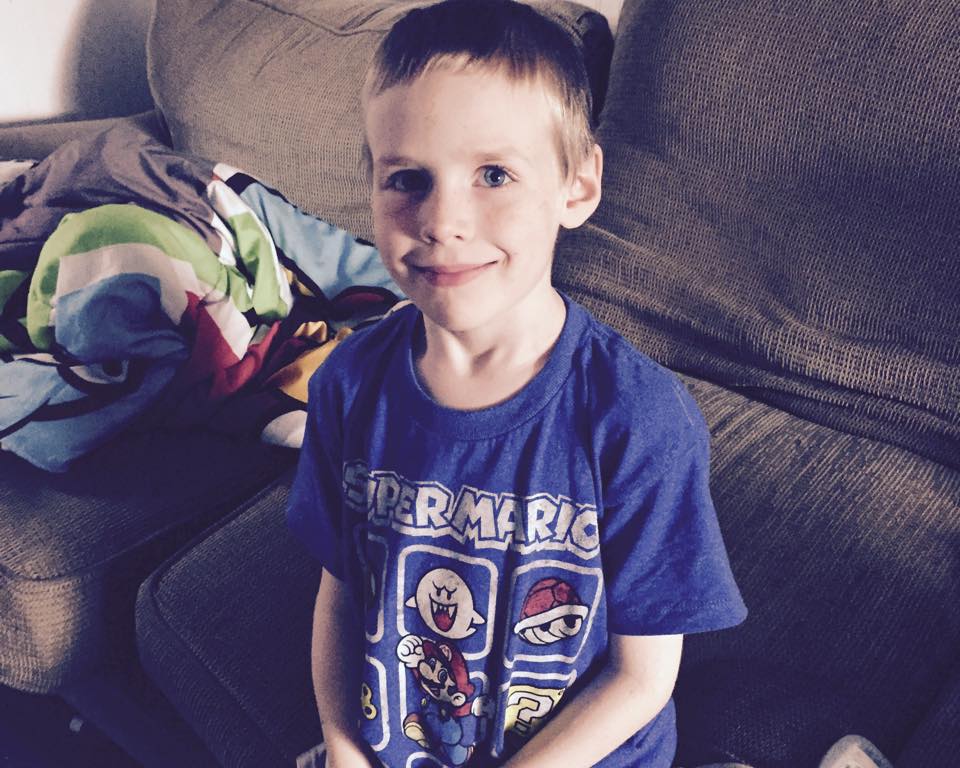 And they love you.

They just don’t know how much you show up but yet yet you’re their mom.

The one they want in the middle of the night. The one they text when they’re at college. The one who makes them follow the rules and yet the rules are good. The one in the carpool line. The one teaching how to tie shoes. The one showing up.

Even on the days when you want to throw in the towel.

And I guess, well, then, that makes you awesome.

I just wanted to say how much this post meant to me. I have been wondering if what I do matters or if it is even appreciated. We’ve dealt with a lot of grumbling and complaining from our oldest who is almost 10 lately. It has begun to wear on us. We have talked to her but she still has those moments and it just isn’t like her at all. I feel like sometimes all I do is say, “No” and don’t spend a lot of time with them. Yet I’m wore out most days and feel like I can never keep up with all that there is to do. Like you, I always have that list going on inside of my head…never ends. So, I just want to say, “Thank you!” for writing something that speaks so well to my heart and calms my mind and constant worry. I do show up and that is what matters.

Thank you! You read my mind 🙂 Your post was spot on and something I needed to hear!