Latest Trends
dear sweet mom who feels like she is...
just do the dishes. please. the kids will...
to my kids – the raw truth of...
a mom that shows up
to the mom who lost her heart
i forgot how to be the happy mom
what single moms need friends to know during...
to the mom who keeps going
2020 Mindset Goals
the lesson of the fallen Christmas tree
Home motherhood onward brave mother onward
motherhoodonward brave motherperspective 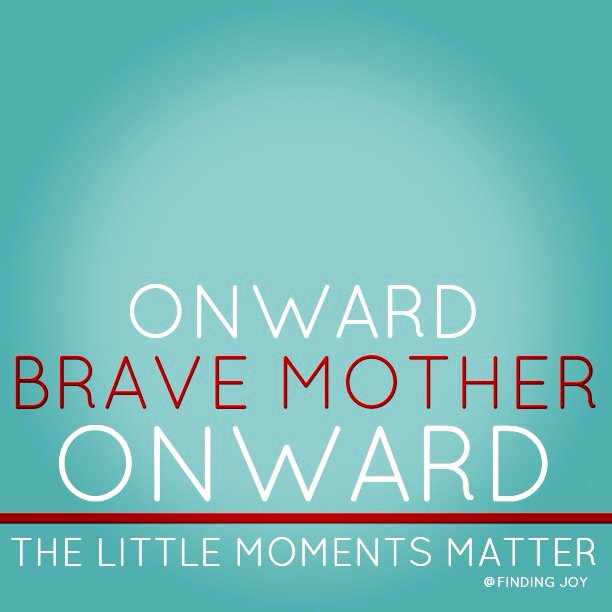 The snow, that late April snow, was almost gone except for a patch tucked underneath the pine trees where the sun rarely shines. It’s that spot that once it’s free of snow we all know that spring is finally here to really stay. The day was morphing into one of those beautiful late April days except for the absence of the buds on the trees. And I saw him, a boy, not much older than my boys in his boy scouts uniform running from door to door across the soggy spring yards and placing a handout on the doors.

And then I saw his mother, following on the road in a large suv, watching him bravely run.

Life is full of analogies of bravery. Of growing up, of letting go, and of doing the things we need to do to empower our children and also ourselves. It’s that onward, brave mother, onward cry that I love and that I feel that we need to hear again and again.

He ran up my front porch steps, up to my deep rust colored door that I worked so hard to get just right in the paint section at Lowes while the paint mixer man chuckled as I held sample upon sample in different light, and placed that handout on my door. And as he did I caught his mother’s eyes in that suv in the road and we just nodded. It was the motherhood agreement nod of thanks for backing me up and supporting my kid kind of nod. It’s that we’re side by side in this journey, and even our lives our different, we share that bond of being a mom. 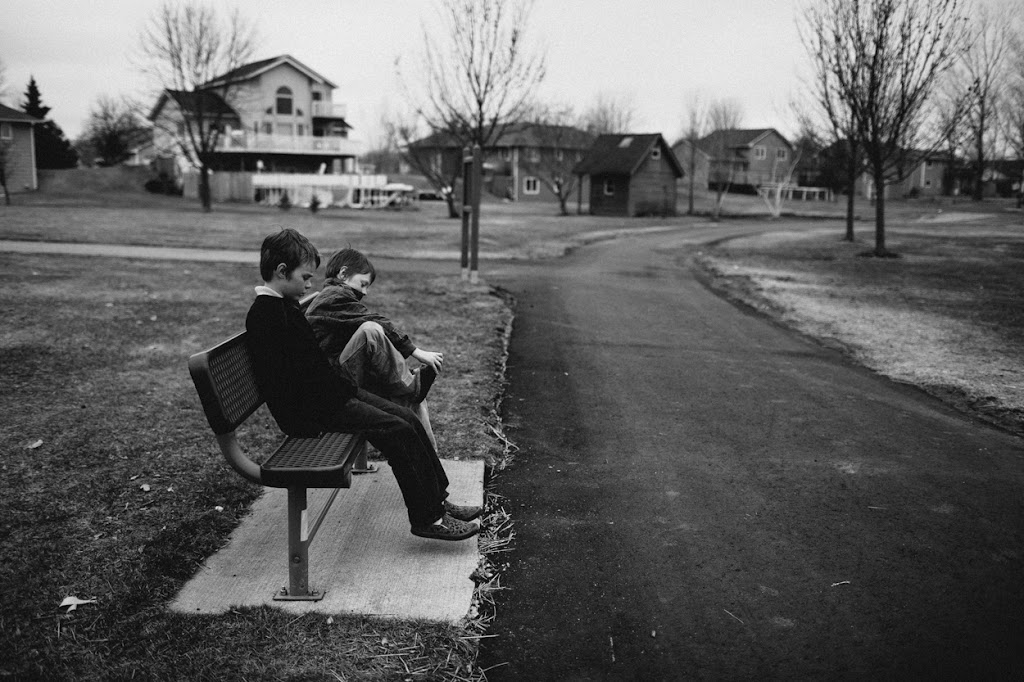 It’s about tenacity, support, and thanks for what we’re doing. As I watched that suv pull behind those thick snow at the base pine trees my heart welled up with pride for what we do as moms. She was out driving super slowly watching her son run to the doors right during the what’s for dinner cry time. It was support and that I believe in you and let’s get it done even though I’m guessing there are dozens of things left to do.

Moms, you do that, and it’s really an amazing thing. Do you realize that? Do you realize that when you do those simple gestures? Those giving of self moments? Yesterday when I wrote about motherhood brave I had no idea the response that it would receive – and yet, now, as I sit here I’m overwhelmed with the words of support from others who echo the words about not wanting to do motherhood alone.

Sometimes the idea of bravery gets morphed into those grandiose ideas – those moments like the other day when I watched my girls cross that jetbridge onto that plane – and while those are the test of bravery, it’s the everyday things that build up to give us the strength in those moments. I think of the sweet moms who have messaged me, emailed me, and left comments. I think about how they feel overwhelmed in the everyday and wonder if it makes a difference. It’s that pit of exhaustion, working two jobs, trying to manage a household, and pay bills, and still be intentional, and worry if you’re doing it right kind of wonder. 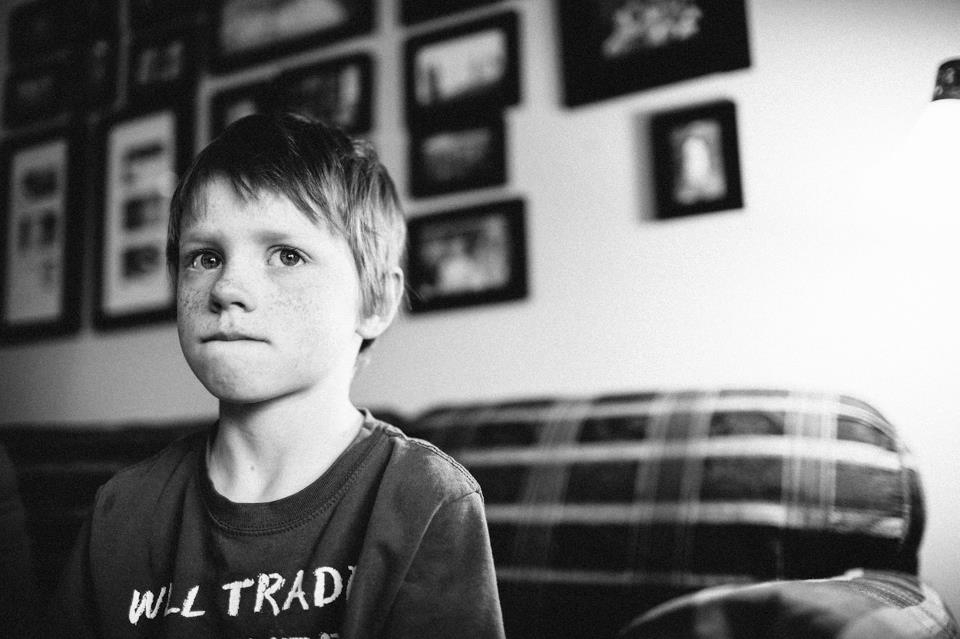 Let me tell you, just as I reply to those emails, what you are doing, even when your head is in your hands in the feeling of defeat, it all matters. Society doesn’t give many awards for mom – we’ve got Mother’s Day, but honestly that day stresses me out more than it makes me rest – so we need to embrace each other on the journey. Encouraging our friend to keep going, calling one up and letting them know you’re thinking of them, and living an authentic life that recognizes the bravery of moms.

This week it’s been a celebration of moms, of you, the brave mom in the midst of the journey. 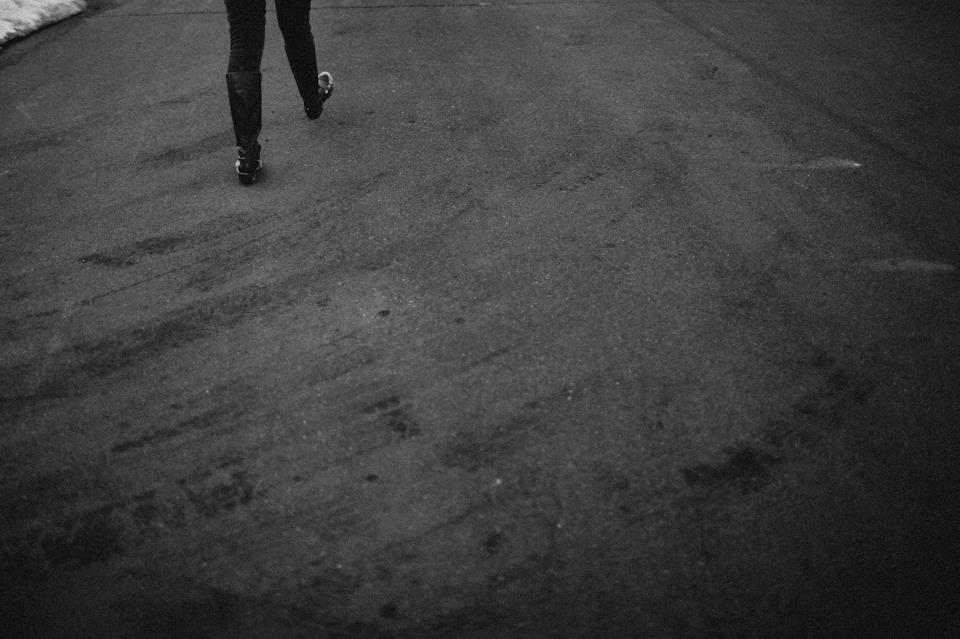 Bless a friend.
Share with them how proud you are of them in the midst of their own motherhood brave today.

to subscribe by email – click HERE.
Images and original content are sole property of Rachel Martin and may not be used, copied or transmitted without prior written consent.
0
FacebookTwitterPinterestRedditEmail

Thank you for your posts–for your realism and encouragement. The Lord has given you a gift for writing. Thank you for using it to encourage us mothers.

wow thank u so much for your words.

I posted on your wall yesterday about being overwhelmed, working two jobs and sobbing into my hands. I can’t help but feel this was written just for me. Your words inspire me everyday. Thank you.

Our Savior is saying these words. Know that I’m here praying!
Revelation 21:5-7 And he that sat upon the throne said, Behold, I make all things new. And he said unto me, Write: for these words are true and faithful. And he said unto me, It is done. I am Alpha and Omega, the beginning and the end. I will give unto him that is athirst of the fountain of the water of life freely. He that overcometh shall inherit all things; and I will be his God, and he shall be my son.
My email address