Latest Trends
dear sweet mom who feels like she is...
just do the dishes. please. the kids will...
to my kids – the raw truth of...
a mom that shows up
to the mom who lost her heart
i forgot how to be the happy mom
what single moms need friends to know during...
2020 Mindset Goals
to the mom who keeps going
the lesson of the fallen Christmas tree
Home onward brave mother to the mom who needs a friend
onward brave mother

to the mom who needs a friend

I understand that need. 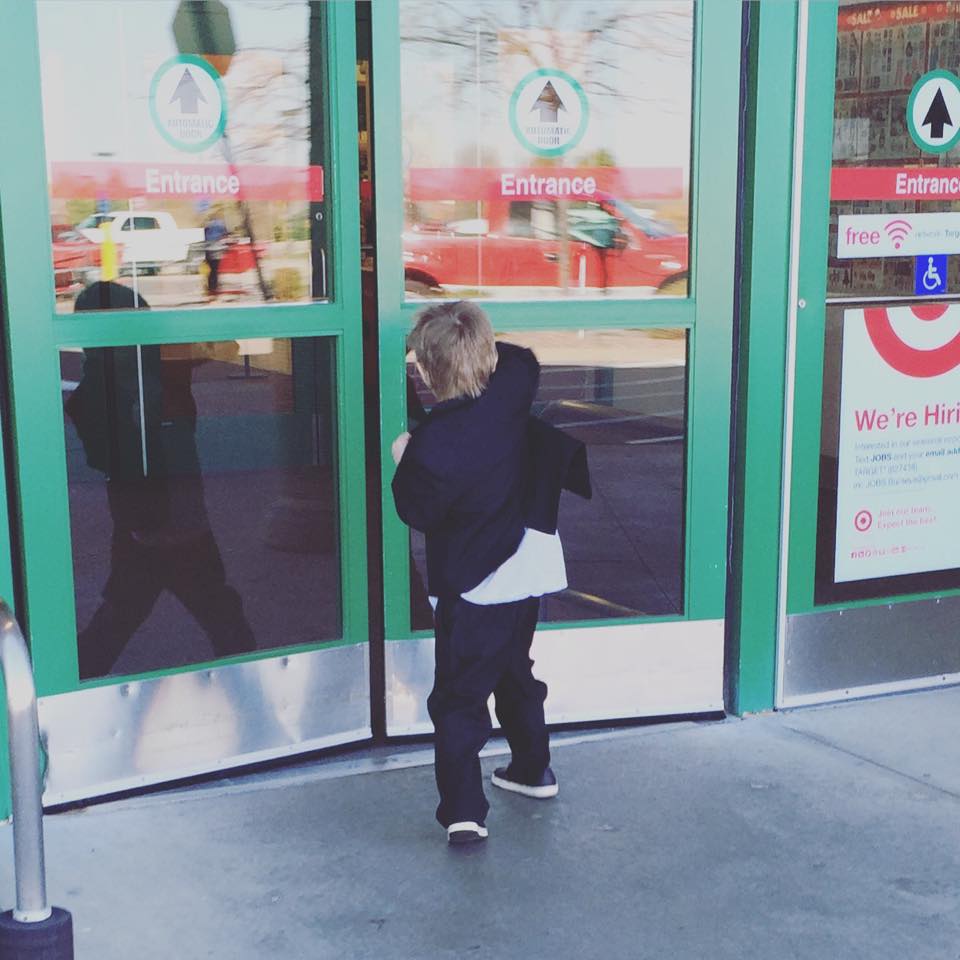 Like everyone has it all together and we’re the only ones who need someone to just say that it will be okay. Or bring us coffee from Starbucks. So because of that I’m going to tell you a story from my life and remind you of the truth.

It was a story that happened a couple years ago – that I discovered in my archives that to me, is so poignant. Not because it’s anything crazy outstanding, because, well, it’s real.

This is what I found…

…You see, yesterday,  my four year old decided to battle against the handles of my television cabinet.

And not just a slight win. The full blown hands down win.

I had this to-do list that was threatening to win too.

But, instead, I sat at my table, on the worn bench with crevices so deep that they catch the remnants of crumbs from the day, and held ice to the cut underneath his eye. As I held that bag of cold ice wrapped in a dishcloth to his eye, while counting 1,2,3, and so, I cuddled that boy, that growing boy of mine and told him he was so brave.

I whispered to him how brave ones sometime need moments with their mom to recharge their braveness. His little body gave those exhales of feeling safe and he just rested in my arms.

Dinner needed to be put in the oven.

Those deep crevices on my bench needed to be cleaned.

The to-do list instead of shrinking, was now, in fact growing.

They waited because in those moments when the sun danced on the horizon and the night sky began it’s take over motherhood won.

Motherhood with all the normal moments and juice poured in cup moments and little moments and ups and downs and crazy times where I’m wondering to myself why in the world did he decide spinning in circles was a fabulous idea? because, after all, that’s why he now was sporting his gash by his eye.

Motherhood is filled with sweeping up sugar and cheese and crumbs of  bread. There are times standing at the bottom of the stairs feeling so exasperated at the amount of legos that are littering the floor above. There are times wondering when I’ll ever remember to switch the laundry quick enough. There’s rocking, holding ice, and teaching math. There are so many days of me yelling for everyone to hurry up in the morning and wondering at the same time where I left my keys. 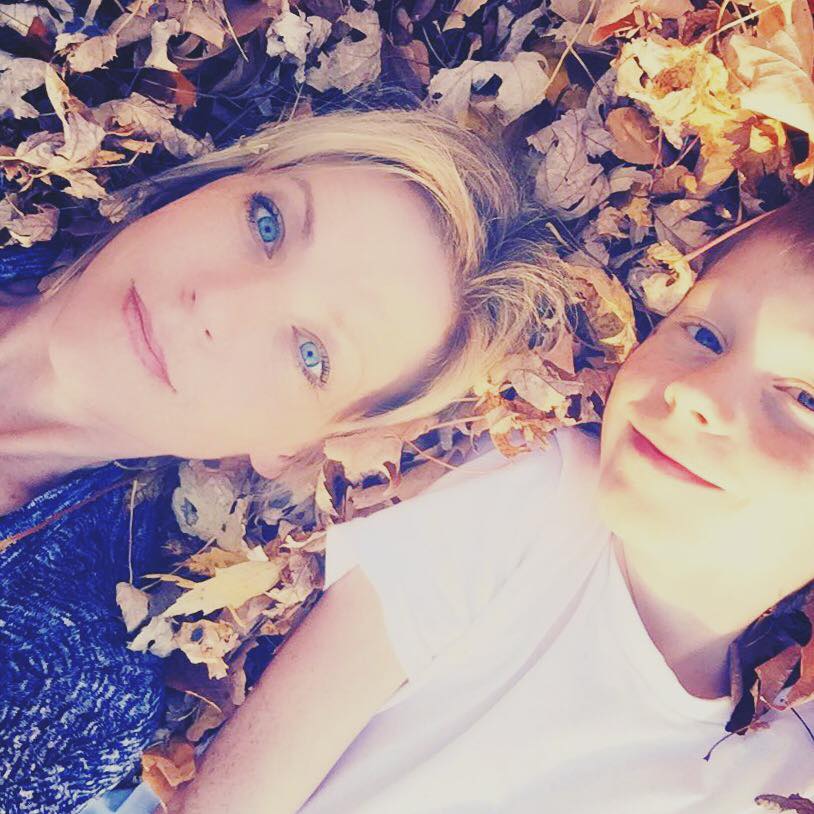 It’s this crazy tapestry of unrelated events that woven together create a mom.

It’s a smorgasbord of days that one can never prepare for but one must find them walking through.

Days where you just want to say are you kidding me? didn’t we just clean this room twenty minutes ago and you got the brilliant idea to dump every single sorted box into one big pile? It’s of letting go of that perfection tendency and realizing that the neatly labeled boxes that you bought for $14.99 on sale will probably never look like you thought you should. It’s filled with days of yoga pants and dresses and pony tails and mascara dotted on in a rush before running them to the car and in the school line.

Tonight after a day of ordinary – where I sat exhausted in my room mulling over everything left to accomplish.

And then my Elijah, my precocious six year old who was twirling with his four year old brother who now sports a gash, comes out of his room. My voice is simply tired, simply worn, and I utter the exasperated, Elijah…go to bed. The boy looks at me, with those eyes that I love, and simply leans in, kisses his momma’s cheek, and rests his head.

He simply needed to be.

It’s not so I can go to bed with a completed to-do list.

It’s because in it all life is about those simple moments that we often forget.

It all adds up and those days that feel pointless are actually beautiful…. 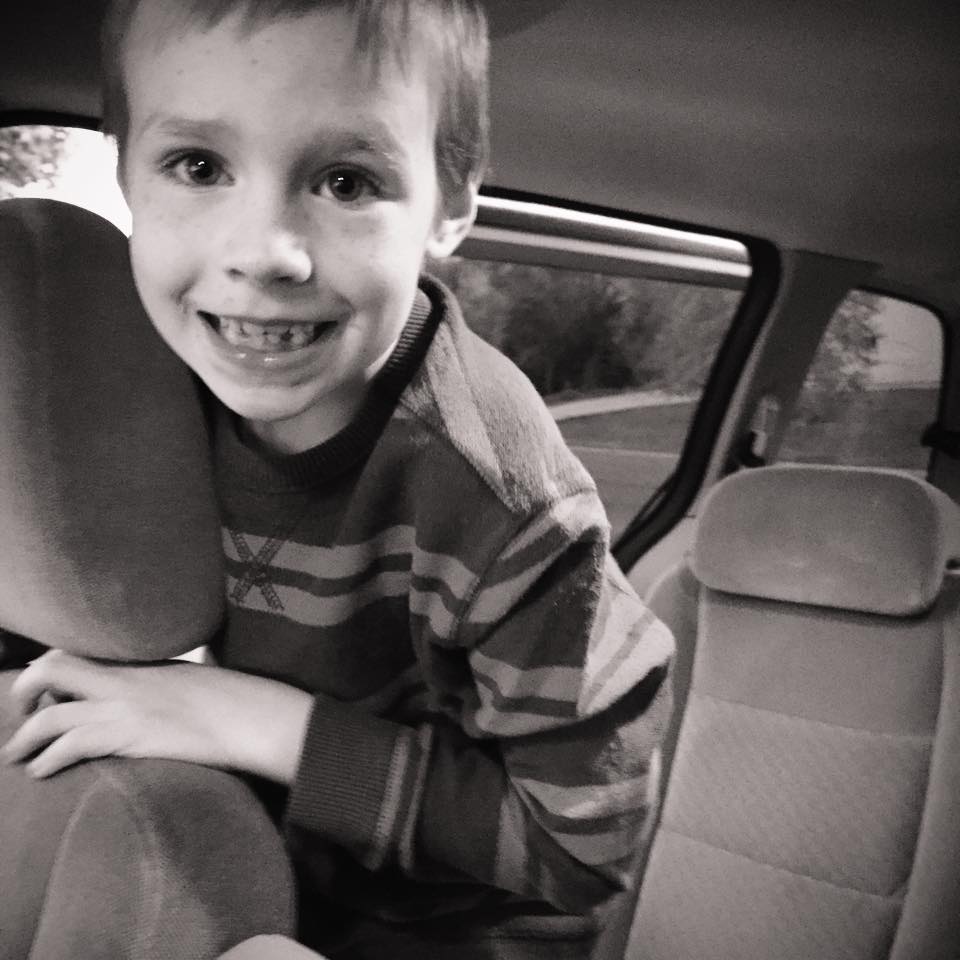 Even in the lonely moments.

So sweet friend reading these words who just needs a moment to breathe and remember – that’s what I would tell you if we were sitting together chatting about motherhood. I’d tell you about that day – I tell you to remind you of how brave you are too – just like I told Samuel he was brave. I’d tell you about all the ordinary things that you do and how grateful I am that you do them for your family.

And I’d simply tell you this.

Holy moly. I’m proud of you.

That’s the truth that friends tell each other.

ps. My Samuel is now six. Sometimes you think those days will last forever, but alas the do not. 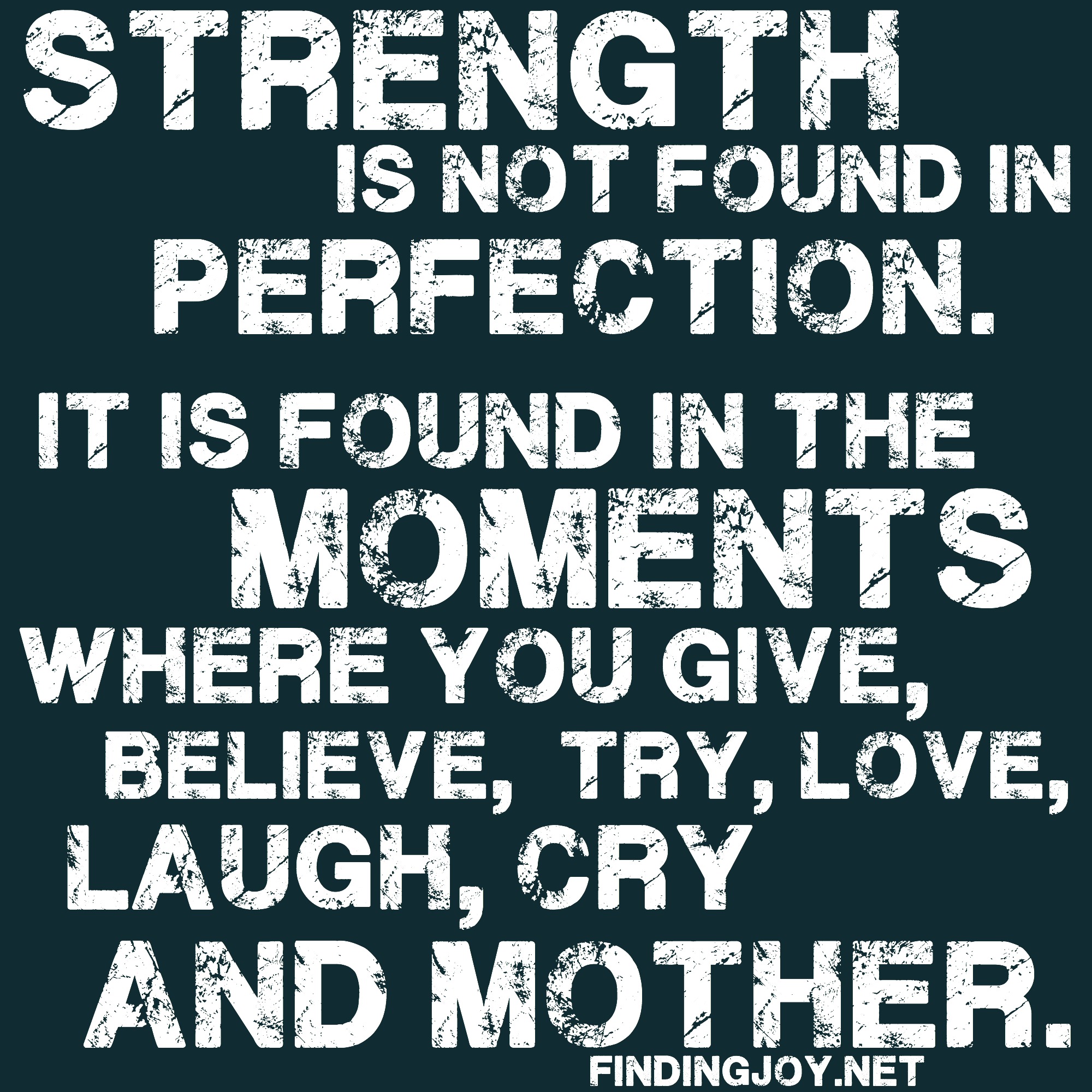 That’s I needed this! My children are all grown and sometimes I feel like like I failed them all because I didn’t do everything right or perfect. But I realized I did good! I really did! Not perfect but still giod. Most of my adult children are married with children of their own. A lot of what they are now is because of the moments like this that we have all forgotten. Thank you!

The last 24 hours I’ve realized I have no real girlfriends. I am a single mom who was fired from her job last because I work as a bartender and called the cops when people got rowdy and started fighting. I wanted to call someone but I had no one that I could call at 1:30 am. It’s a tough battle out there. But laying here next to my littlest one I know why I do this.

Blessings to you Jessica. Thank you for all you do for your family.