Latest Trends
dear sweet mom who feels like she is...
just do the dishes. please. the kids will...
to my kids – the raw truth of...
a mom that shows up
to the mom who lost her heart
i forgot how to be the happy mom
what single moms need friends to know during...
2020 Mindset Goals
to the mom who keeps going
the lesson of the fallen Christmas tree
Home onward brave mother behind a mother’s eyes
onward brave mother

Behind a mother’s eyes you’ll find a story so often not seen. You’ll see heartache and joy, sorrow and hope, loss and love. You’ll see pages left unsaid and words so often silent.

Behind her eyes are dreams and hopes and wishes and tries and falls and stumbles and glories and fails.

Behind her eyes is love. The fiercest and gentlest. The boldest and bravest. Deep, in the heart, indescribable love.

Behind her eyes is loss and sorrow. Of times lost and dreams broken. Of letting go and moving on. 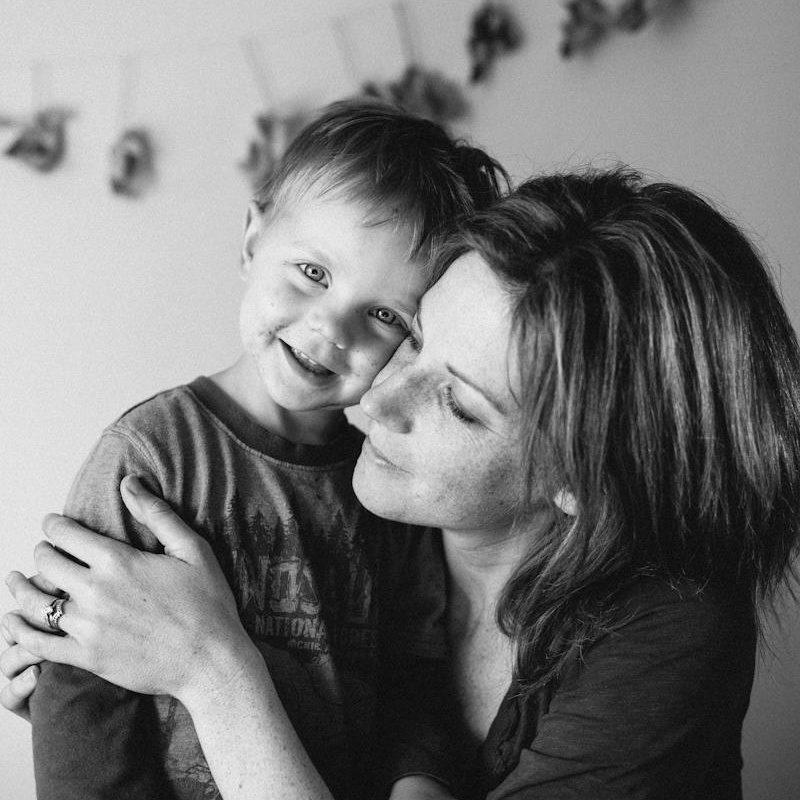 Behind her eyes is years and months of little sleep. Of nights awake and walking and mornings so so early. Of waiting for texts or walking babes. Of giving up rest for those she loves.

Behind her eyes lives courage. Moments of giving and trying even at the point of breaking. Moments of staring in the mirror not even recognizing her own eyes back. Moments of standing up and sitting down and not quitting and saying enough.

Behind her eyes is grace. The sweetest grace, the grace that so often cannot seem to be found, and there it is, in the moments where her eyes catches those she loves and the world sets down the agenda and all is well.

Behind her eyes are tears so often held back, that sometimes can’t remain. Tears of letting go and loving fiercely. Tears of loss and tears of hope. Tears left unshed and tears waiting to be released.

Behind her eyes is this song and dance and lyrics of the years passed on by. It’s in birthday songs sung and carols heard and years of memories building up to a beautiful crescendo of busy and calm, normal and crazy, tedious and loving.

Behind her eyes is a warrior, a saint, a giver, a nurturer, a giver, a creator, a mother.

So the next time you find yourself saying, “you look tired…” to a mom remember the imperfectly perfectly beautiful story behind her eyes.

Oh my God, I am in tears.. I could have written this. Even after your children are grown, when you get a call in the middle of the night, your heart drops. My son, at the age of 24 was murdered in his own home. He got out but died in the parking lot of his apartment complex. I have been raising his children now. I am 70. This brings me back to joy, sadness, grief and hope of a future for his children

Claudia,
My youngest sister was murdered by her husband. He committed suicide the next day. My sister and I raised their children, she during the school year, and I would fly them to my house for the summer. We never thought our family would survive the grief . But those children are grown now. One is a Dr of pharmacy and the other a TV newscast writer sometimes on air reporter. They are great human beings. Children can overcome horrific circumstances if they know they are deeply loved and cherished and cared for, please know you are doing God’s work. I’m so sorry for your loss. Prayer, lots of prayer brought us through it. God bless you.