Latest Trends
dear sweet mom who feels like she is...
just do the dishes. please. the kids will...
to my kids – the raw truth of...
a mom that shows up
to the mom who lost her heart
i forgot how to be the happy mom
what single moms need friends to know during...
2020 Mindset Goals
to the mom who keeps going
the lesson of the fallen Christmas tree
Home No Showers for the Weary take care of you, dear mom.
No Showers for the Weary

take care of you, dear mom.

I just wanted to close my eyes.

I had one of those headaches. You know, the ones where it feels like a dull fork is smashed through your temples making it heard to see or think or hear? I’d been battling it, that constant and building ache, all day. My normal answer, the second cup of coffee, didn’t do anything to cut the continuous drum pounding in ultra volume in my head. Finally, finally, after sitting and staring I told myself to rest.

When are you going to finish that? Do you have time for this?

That was the immediate thought as soon as my pain-ridden head hit the pillow.

Are you going to get everything done? Did you get the laundry out of the dryer? What are you making for dinner? Now you’ll be behind. What about the paperwork? Did you respond to those emails? Did you read to Samuel yet today? You didn’t? You know what they say about kids and reading and now because of you resting upstairs he’ll be behind.

I tried to rest and immediately the monologue of every single thing I should be doing raced through my head at 193 miles per hour. All I wanted was ten minutes. Ten little minutes while I waited for the Advil to work it’s magic so that I could continue on the frenzied express of motherhood. Ten minutes. That was it. That was all I was willing to give to me.

The irony is that if any of you had a headache or needed a break or if anyone I know in real life did I would be all over them for stepping back. Stop, now. Rest, rest, rest. You’re worth it.  I’d tell them. Yet, yet, yet…for me it was this lack of grace and instead litany of reasons why resting was pushing me behind. 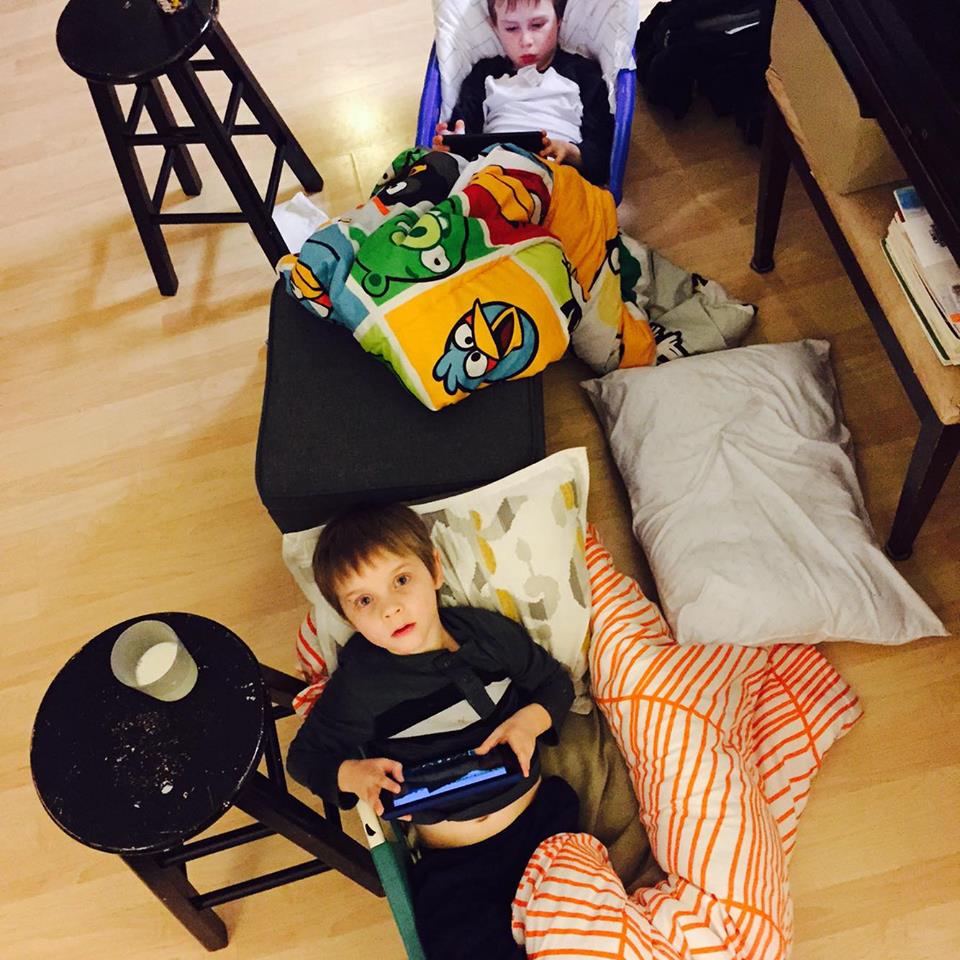 How about you? Do you have the same? This crazy frenzy of stuff to do all the time and then the moment you declare I’m enough and I need a break or I have to close my eyes then you start to get bombarded with everything that you think you should be doing at the moment?

That’s what I’m trying to teach myself.

It’s all the stuff that I think needs to be done.

Just because we could doesn’t mean that we should.

Sometimes the greatest power in life comes in the moments when we can say no to the shoulds and coulds and instead yes to ourselves and what we need at the moment to make us better. That day with the headache? I should have put my head on my pillow hours before I finally relented and did. And, in fact because I waited so ridiculously long in my quest to plow through, my headache was exponentially worse then if I had just taken care of it from the beginning.

I didn’t want to slow down because I kept thinking that accomplishing more meant putting myself on the back burner. I do that all too often, really. Sometimes I won’t speak up and will instead allow others and their opinions to plow over me or taint my response. I don’t rest because the to-do list is daunting. But, I’m learning. I’m learning that oftentimes being the best me means taking care of me too.

So today, today, today I give you that needed nod, the permission, the it’s totally awesome and important to take care of you words.

Do you know why?

Because so often it’s someone else in my life that will step in and tell me to slow down, rest, go-to bed, let the messy counter go, do something I love and so on — because I’m ridiculously stubborn and would keep going even when I’m under empty on reserves.

So here are my learned words to you: 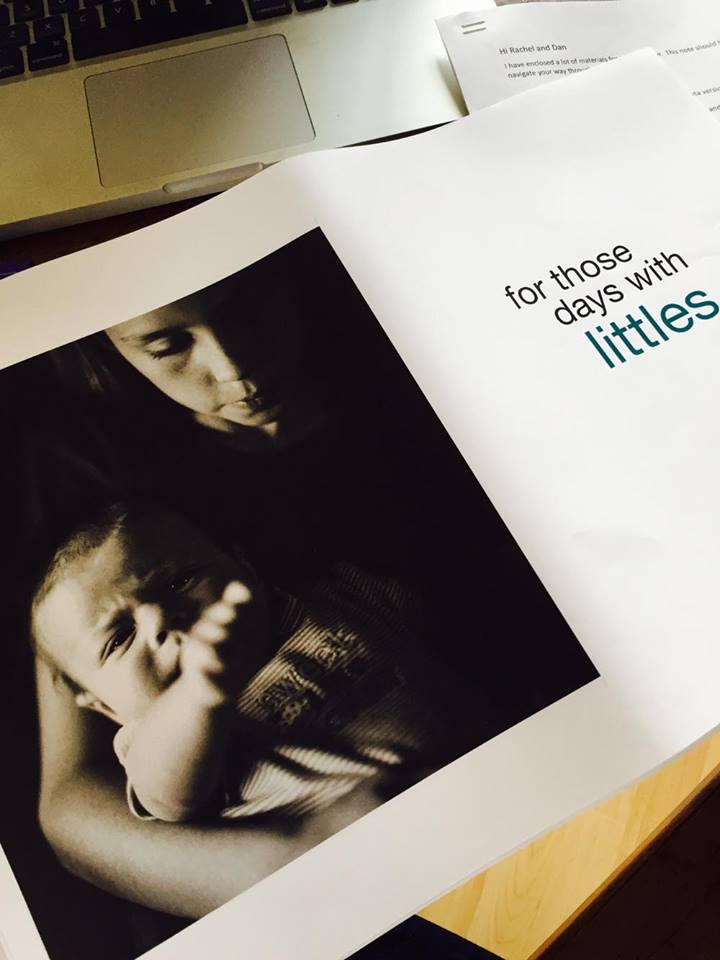 Take care of you.

The shoulds and coulds and to-do list will always be there.

Do you know just one thing that you really should be doing?

Taking care of you.

I should have done that.

Two steps forward. One step back. And forward and back.

And learning grace in it all.

Thanks for this written permission slip to take care of me!! 🙂

Yes! It’s why I started watercolor painting. A total indulgence that, as a work-at-home mom, I shouldn’t have time for—how dare I. But I do it because it nourishes me in ways that childcare and work and family don’t. I think that’s valid, right? I’m allowed to do something that’s just for me? 😉
Love your blog!

So important for all us mothers to hear this!! We forget about ourselves and when we are NOT rested and NOT well we CAN’T look after others!! Thank you for this reminder!!