Latest Trends
dear sweet mom who feels like she is...
just do the dishes. please. the kids will...
to my kids – the raw truth of...
a mom that shows up
to the mom who lost her heart
i forgot how to be the happy mom
what single moms need friends to know during...
2020 Mindset Goals
to the mom who keeps going
the lesson of the fallen Christmas tree
Home Letting Them Go motherhood doesn’t end at eighteen
Letting Them Go

“Just make it to eighteen.”

That seems to be the unspoken goal of motherhood.

After all there are charts after charts of the growing up years. Memes about times. Quotes about moments. Hopes about tassels flipping. And the all, well, end. There aren’t many articles about motherhood during the twenties. Or when they turn nineteen.

The worry is still there. Same with the love.

I still love my almost twenty-two year old daughter. I still worry and wonder and pray.

Motherhood isn’t a countdown. It’s not a race to finish.

It’s not a journey in pretending.

It’s a nitty gritty daily battle of giving and loving without an end date attached. It changes, yes. Sometimes it gets easier sometimes it gets harder. But in the ebbs and flows and rhythm of a life the one thing that never changes is the title.

Once a mom, always a mom. 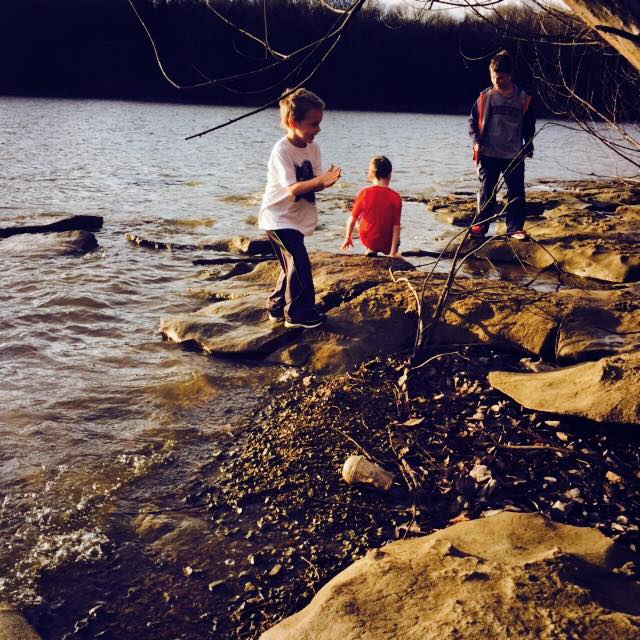 When my grandmother died her obituary listed her children. “Mom to….” it said. In the years before her death I would visit her with my own daughter, my own newborn, and she would sit and listen to me fret about time and the to-do list. She was wise. Never did she stop my fretting, but instead, she understood that was where I was in motherhood at the time. Just starting the journey, learning how to tie the shoes, figuring out how to run.

I don’t think I saw motherhood beyond eighteen years back then. It seemed forever.

But, now, I have that breath, that moment, that empty nest space, and I can tell you this.

Being a mom doesn’t end.

The story changes, the responsibilities shift, but the love always remains.

Don’t worry about grabbing all the moments.

Just mother. Try and give and work hard. Yes, work hard because that matters.

the wait of motherhood

I will be there.

the loud silence of the teenage years

to the mom of teens, I see you.

hey tired mom of teens, this is for...

to the mom holding hands, one last time

the wait of motherhood

I will be there.