Latest Trends
dear sweet mom who feels like she is...
just do the dishes. please. the kids will...
to my kids – the raw truth of...
a mom that shows up
to the mom who lost her heart
i forgot how to be the happy mom
what single moms need friends to know during...
to the mom who keeps going
2020 Mindset Goals
the lesson of the fallen Christmas tree
Home Family the ice planet
Family

1) My Caleb is a Star Wars fanatic.  He’s five.  When he was only three years old he found our Nintendo DS with the Star Wars game in it and loved to attempt to play it – even though he didn’t know how to get out of the Cantina — which was the opening menu scene. 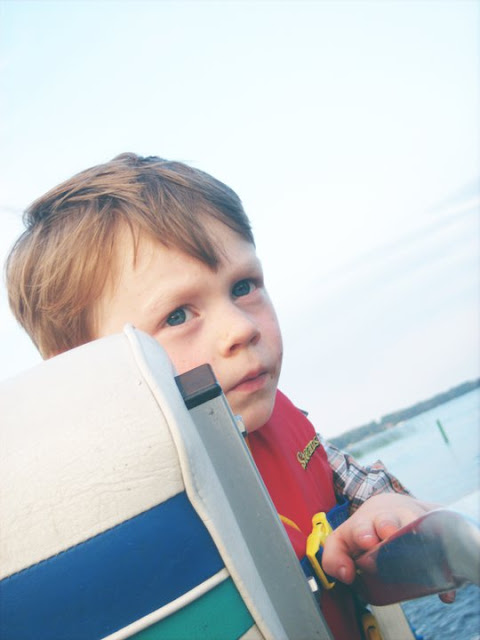 2) Sometimes I’ll plunk out a few notes from some of the various Star Wars themes on our piano.   Why?  Because every single time, no matter where Caleb is, he’ll come running down to our living room with excitement and his arms waving as he hums the theme. 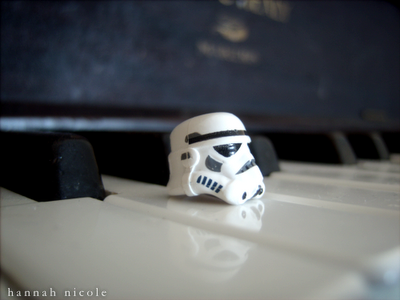 3) Last year I took my kids to the Minnesota Orchestra for a Movies and Music concert.  Even Caleb.  Why, again?  The first song they played was the theme from Star Wars.  Caleb literally jumped up out of his seat and started using his program as a light saber.

4) The other fave of Caleb — and Brennan?  Legos.  They spend hours building with Legos (and I spend hours cleaning).  And taking pictures with my camera of their creations. 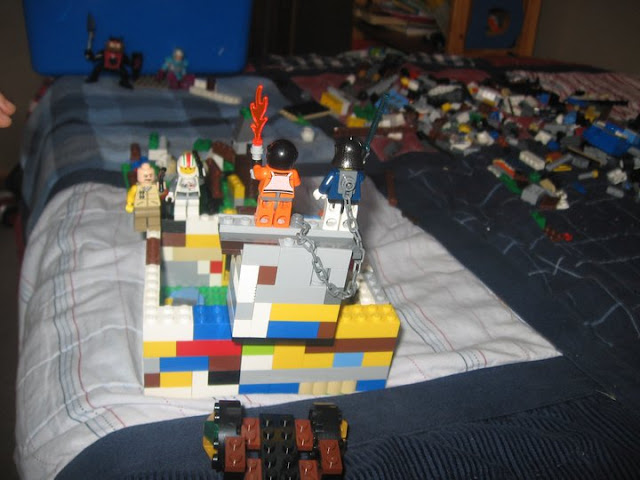 5) Moms with kids who play legos — I have a question for you — do you make them keep the sets together? I mean because the Ice Planet Hoth’s Wampa Cave was almost $40. It bugs me when it gets mixed into the Lego boxes, and yet after a while we just let it go.  I do save the directions.

6) Speaking of ice, we had a nasty ice storm here in Minnesota.  My in-laws (including my sister-in-law) were in an accident on their way home from our home. The ice coated the roads instantly, and when they were about 2 miles from their home they approached a hill where everyone stalled or spun out.  My father-in-law attempted to get up the hill, stalled, and then was hit by a car going over the hill who couldn’t stop.

7) They found out the next day that the man who hit them was trying to go help his daughter who spun-out a mile farther down the road. There were almost 400 accidents in the metro area.  After 11 pm.

8) My in-laws are fine.  My mother-in-law sprained her wrist.  However, they had to wait over 4hours in the ditch.  With eight other cars.  Including a pizza delivery guy who spun out after them and ended up right next to them.  The police officer joked that maybe they’d all end up with free pizza.

9) Their car?  Probably totaled. (Although I really hope not.)  But, they’re safe.  And ultimately that’s truly all that matters.

10) Want to know the thread linking this seemingly random miscellany?  Well, my in-laws were at our house the day of the accident for a birthday party where Star Wars Legos were given to my other son Brennan.  However, Caleb, who is two years younger, exclaimed, “this is the best day ever!”  The joys of the large family. 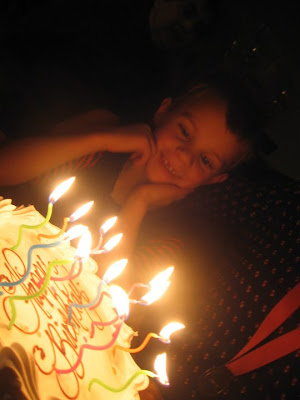 My five year old Noah loves Star Wars and Legos. He plays with an older boy at church, so I guess that is how his interest was sparked. He has a lot of different sets so what I did was photocopy the picture on the box. Then I put all the pieces from that set into a Ziploc bag. I taped the picture on the inside of the bag. I keep all of the bags in a pretty basket in a corner in my living room. When I find stray pieces I just throw them into the basket. I am not sure if all the sets are still perfectly together, but it makes me feel better 🙂

So glad your in-laws are okay!!

Legos? Both my hubby and I think it’s much more logical to keep everything in sets. However, we’re not the ones who play with them. So Legos provide many, many, many hours of happy play at our house for all 7 kids but they are all in one big box. (the Legos, we don’t usually put our children in a box 🙂

On an interesting note, our oldest son has recently become bothered by the chaos of the Lego box and now uses old fishing tackle boxes to separate heads, lights, etc – all the little pieces.

And with moving, the only thing that I will definitely not throw out/give away is — Legos! Everything else is fair game 🙂

This is such a cute post (minus the accident)…I giggled most of the way through. My Caleb is as enthusiastic about Thomas as yours is about Star Wars. Love my Caleb. I’m SO glad your in-laws are OK.

Glad that your family is ok.

And Star Wars….a couple years ago that was all the rage in our house. It has faded a bit. But remember when everything became a light saber. 🙂

I always enjoy hearing snippets of your precious family!

I LOVE that your son loves Star Wars 🙂 It makes me happy that it was a classic for my dad’s generation, my generation, and now this generation of youngsters!

Also, the picture of the stormtrooper head on the piano is priceless 🙂

Glad to hear that your in-laws are safe and doing ok. Hope you all have a wonderful Thanksgiving week!

I am glad to hear your family suffered no serious injuries in the accident. Winter hasn’t hit us in Illinois yet. We had 70+ degree weather with tornado watches today – what??? It is wierd this close to Thanksgiving. Anyway, I had to smile about the Star Wars and Legos. My son saw the very first Star Wars movie when he was five. So like your son with the music and everything else. We have had many, many lego sets over they years and I gave up trying to keep the sets together too. Maybe I should get him a set for Christmas just for old times sake 🙂

it’s official, you guys live in the frozen tundra!!! goodness gracious! so glad to hear that the in-laws are safe… what a crazy night of accidents. i think i want you to stay in for the rest of the winter just so i know you’re safe. : )

i have yet to experience the joy of kids with legos. your boys are so cute… i love their care-free”ness”! happy belated birthday, brennan!

Snow here today which will turn to ice tonight and the highs will be under 30 with the words wind chill being thrown around. People are still stuck on freeways and it’s almost 11:30 at night….that’s just crazy!
Continuing to pray!
Psalms 18:28-31 For thou wilt light my candle: the LORD my God will enlighten my darkness. For by thee I have run through a troop; and by my God have I leaped over a wall. As for God, his way is perfect: the word of the LORD is tried: he is a buckler to all those that trust in him. For who is God save the LORD? or who is a rock save our God?
Prayer Bears
My email address

My son only has 2 different actual sets that we’ve bought him, and we try to keep them together. But I bought him a HUGE bucket for his birthday of used legos, and they’re all just dumped in there, we have no idea what is what, so those of course can stay in that box. I wish there was somewhere easy to go find the directions for some of the things in the big box!

My son is obsessed like that with the Wii and Super Mario Bros. It got so bad we had to confiscate it for awhile, and when we bring it back, he will have to earn his time on the wii and will no longer be entitled to it every day.

I wish it was just a star wars obsession!

I enjoyed reading through this and looking at the photos. We didn’t get much of the ice part or rather the snow. The cities got more then we did. Now this last snow storm from yesterday we got about 3 inches or so.

Sounds like you all have such a great time, and its always good to read about another homeschool family in MN