Latest Trends
dear sweet mom who feels like she is...
just do the dishes. please. the kids will...
to my kids – the raw truth of...
a mom that shows up
to the mom who lost her heart
i forgot how to be the happy mom
what single moms need friends to know during...
to the mom who keeps going
2020 Mindset Goals
the lesson of the fallen Christmas tree
Home Family a snowy day. a little story.
Family 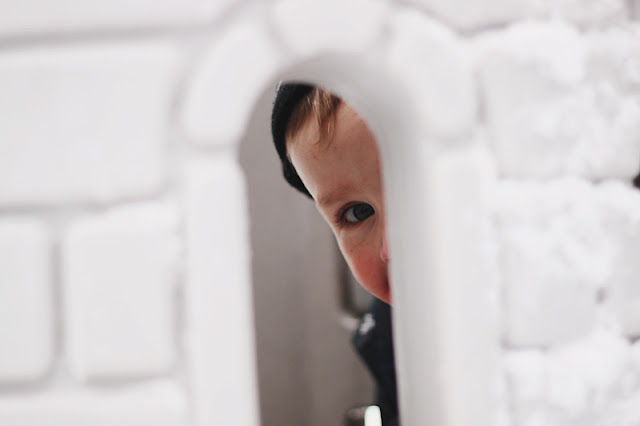 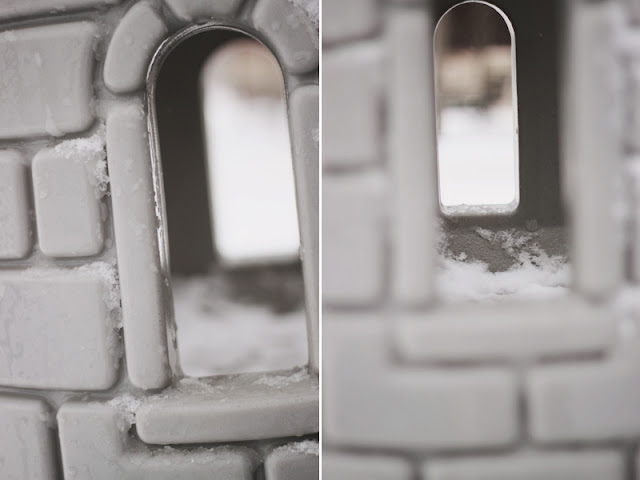 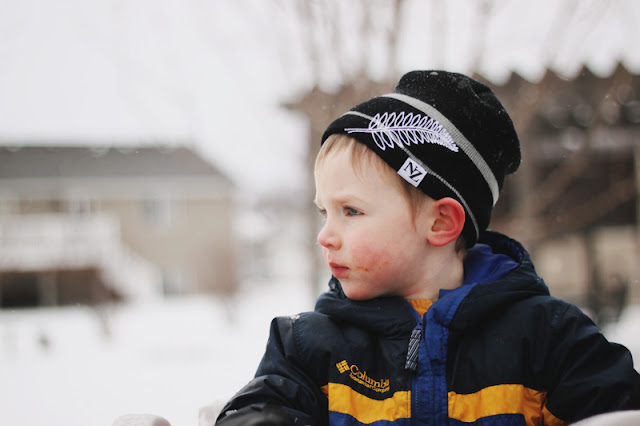 However, he forgot to remove a layer of lunch from his cheek. And do you see his hat? From New Zealand, from his aunt, from when she lived there. It’s his winter favorite. So when it started to snow he gathered his brother…who wasn’t quite as fond of the cold… 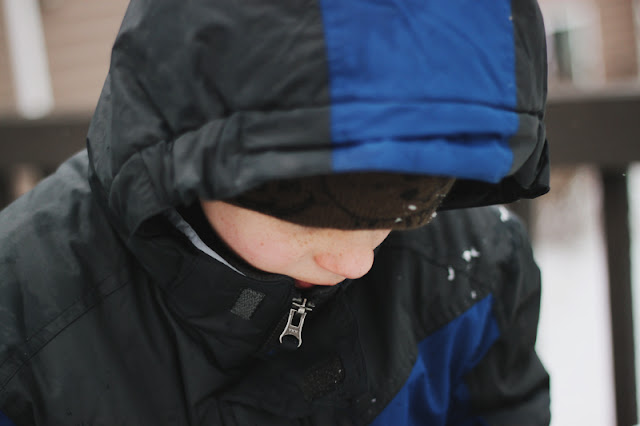 and his sister…who liked the cold a little bit better….but forgot her hat… 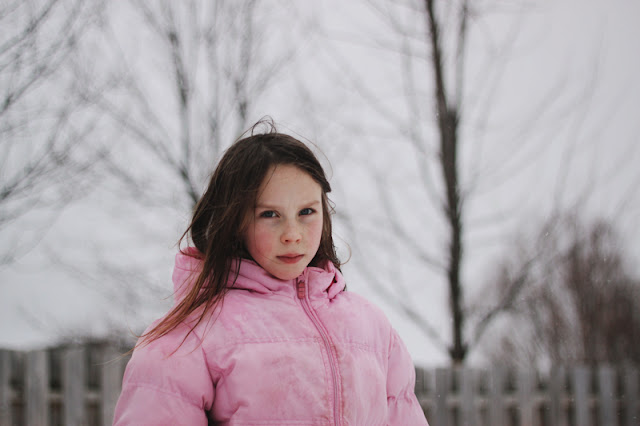 and another brother…who liked the snow a great deal….to play outside with him. 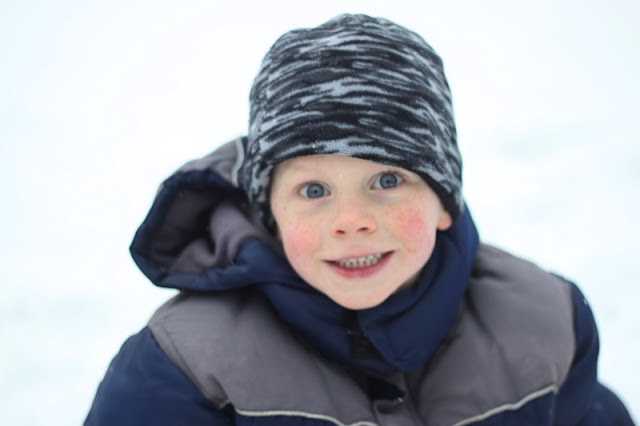 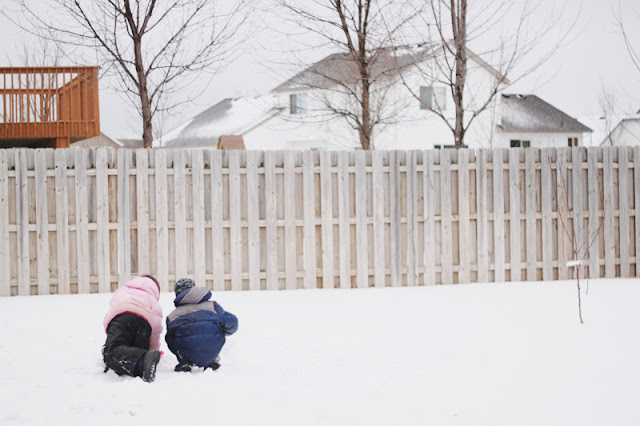 And finally, the older brother and the older sister wanted to go in because they were cold. But, not this little guy. So he and his other older brother, the one who liked the snow, stayed outside until their mamma told them that their cheeks and ears were getting too pink and they needed to come in and warm up. 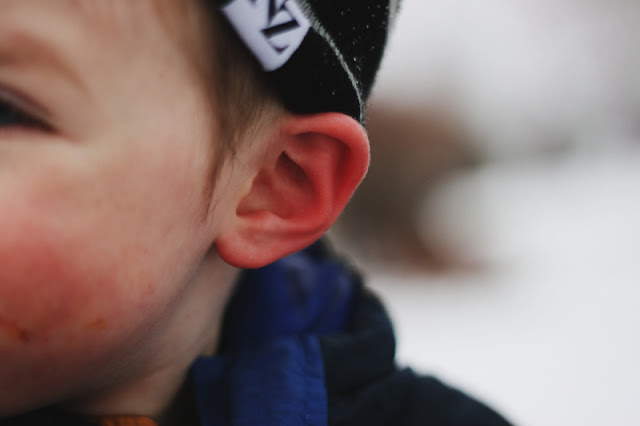 But, the little boy, he was very happy. And, he went to bed very easily that night thanks to the snowy day and the hour where he got to run and play outside in the fresh Minnesota snow. 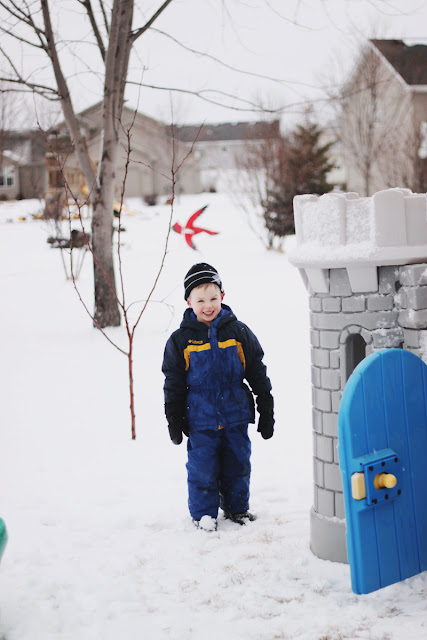 And that? That made his mamma very happy.

Is that a play castle you have in your backyard?! So fun! My mom always made us use the bathroom before we got all dressed and bundled to go and play in the snow – because it took soooo long to get un-bundled!

Cute story. Glad that they are enjoying the snow.

Scholastic should be knocking on your door 😉

What a fun, beautiful day!
Jessica

Ooh, those ears look like they hurt. I can’t imagine. But the fun they had…that’s another story, right?

Just a curiosity, but why is it your little girl is never smiling? She is such a beautiful thing. Is she one of those rather serious ones? It isn’t that she looks unhappy…

too cute! i would love to have a snow day. this was such a priceless post :))
-jocee <3

I wrote about this exact thing, it is such a love/hate relationship with our babies when it comes to the snow. So inticing yet not all it was cracked up to be. I love this, so cute!

very sweet. i love the photos.

Wonderful story!!!!!!!!!!
Christ suffered in our place that we might have the hope of Heaven! Always praying!
Isaiah 53:11-12 He shall see of the travail of his soul, and shall be satisfied: by his knowledge shall my righteous servant justify many; for he shall bear their iniquities. Therefore will I divide him a portion with the great, and he shall divide the spoil with the strong; because he hath poured out his soul unto death: and he was numbered with the transgressors; and he bare the sin of many, and made intercession for the transgressors.
Prayer Bears
My email address

We had a similar recent experience since we too have not had much snow yet. I love watching them enjoy it, especially from the warmth of the window since I’m not much of a cold weather gal myself 😉 But boy do THEY love it!