Latest Trends
dear sweet mom who feels like she is...
just do the dishes. please. the kids will...
to my kids – the raw truth of...
a mom that shows up
to the mom who lost her heart
i forgot how to be the happy mom
what single moms need friends to know during...
2020 Mindset Goals
to the mom who keeps going
the lesson of the fallen Christmas tree
Home motherhood i know you can. a cheer for motherhood.
motherhoodperspective

i know you can. a cheer for motherhood. 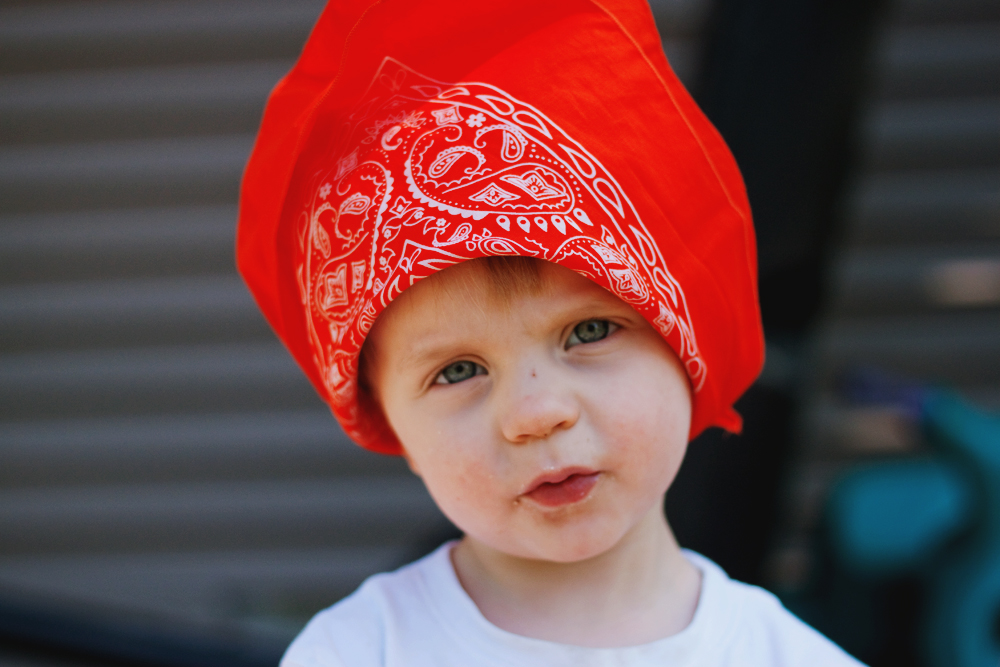 The last several weeks I’ve been racing through my days totally out of breath. I look at an inbox overflowing and think to myself I’ll just answer one more email and then I see the piles of laundry downstairs and think I’ll just fold for ten minutes and then I walk through the family room and think I’ll just sort the dvds real quick. And then, well then, the minutes are gone. The just a minutes added up and I stepped away from what I really wanted to do.

I want to be an attentive mom.

Not distracted. Not doing just one more quick but takes a lot longer thing.

My kids don’t really care about that stuff.

They need me to be willing to put down my list of things to do and to instead have enough discipline to sit and read the book again. And again. And again. And again. But, so often, it feels as if the daunting list is an unending uphill road of motherhood stuff to do. So much to do, and the real important right there in front of me. I look too much to the road and sometimes miss all the moments, those reading a book times, along the way. 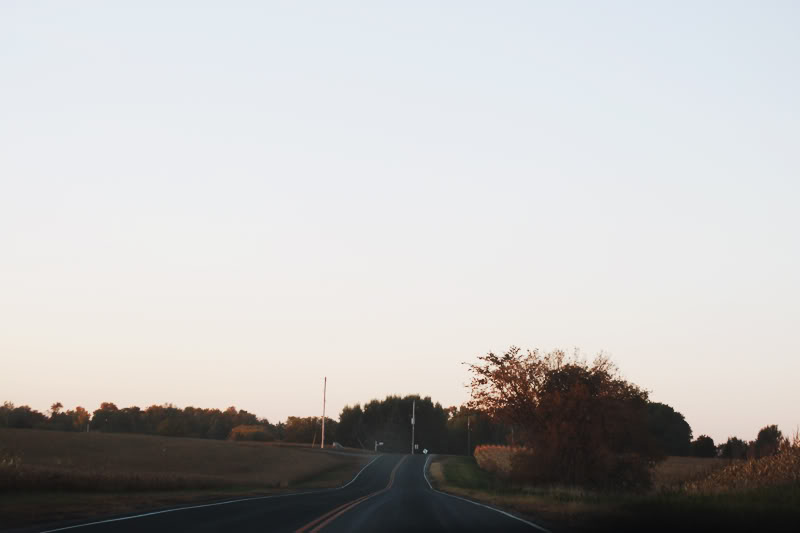 Last night, Samuel was waiting for his story. I could see him, tired, and wandering around waiting for me the just a minute I’m going to do this quick in a second mom. Then he put his head on the couch and just rested and I knew I needed to immediately reassess my level of priority. So I get behind in my writing a bit. Or I don’t get to all my emails right away {for those of you who have sent me kind emails or emails about Celiac Disease I will get back to you – it just takes time}. Or I don’t finish folding the last load of clothes that has been waiting for me since 7pm last night.

Him and his Little Engine that Could book.

I think I can chose wisely during the day. 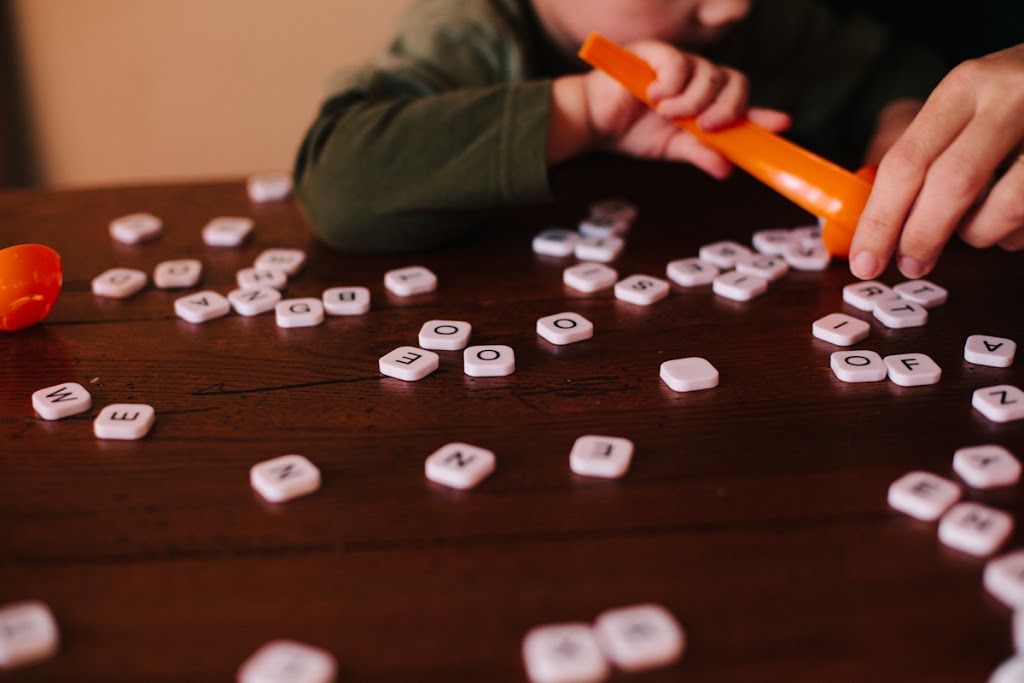 Samuel cheered for the little blue train who carried a load she didn’t expect. He didn’t know he was in fact cheering for his mother, the mom with her hair in a pony tail and her worn out jeans, holding him in her lap. He cheered because that little blue train chose to try even though she didn’t know how she was going to get up the hill. She chose to keep trying because she valued those kids on the other side of the mountain.

I know I can do this.

I know you can do this too. 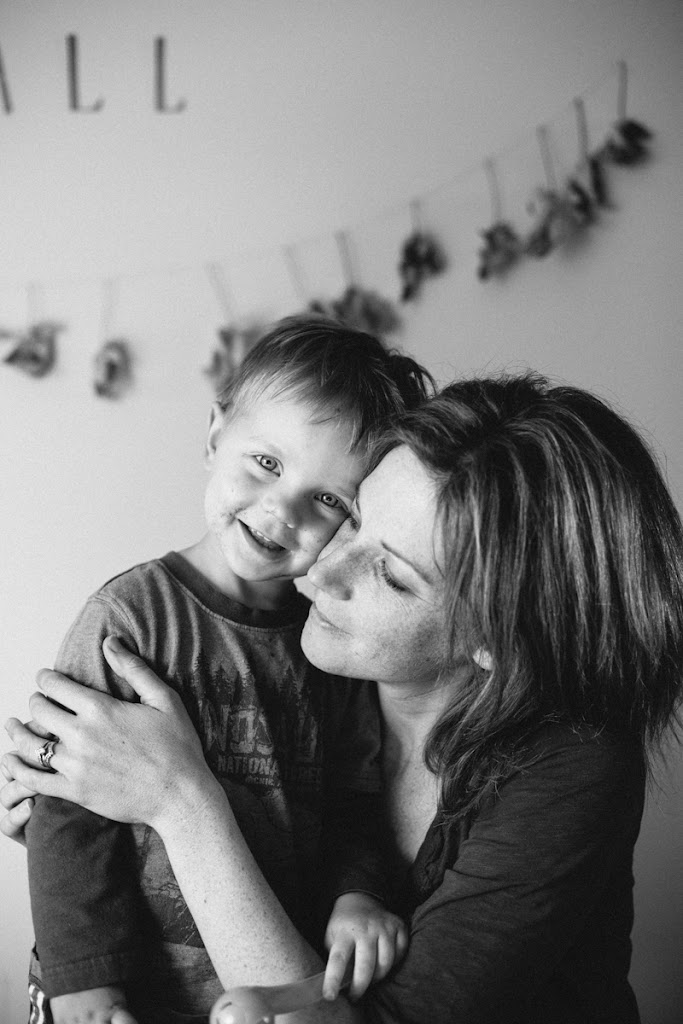 So today remember – I think I can.

Because I absolutely know you can.

That’s my motherhood cheer for you.

Thank you! A great post for Thursday, my day of To Do’s. 🙂

Bless you today, Rachel, as you work through your to-do list. 🙂

Thank you! I cheer for you too! Your doing an amazing job!

I’m so glad to hear that other moms do this too. I wander from room to room and find myself doing all those “just a minute” tasks, ending up somewhere completely different and forgetting what it was I wanted to finish in the first place! FOCUS. That’s what I need. Just like that little engine – she was focused on ONE THING. And she made it. =)

Oh I needed to hear this today! Thank you!

I hear your voice in my head, in the evening, when my little man asks, “Bus Song” and “again”. He is two and loves it when I sing, “The Wheels on the Bus”. I think I sing it at least 15-20 times before he finally lets me stop rocking him and put him in his bed. I often find myself thinking that I need to go do another load of laundry, or fold. However, thanks to you, I don’t. I sit with him and keep on singing and giggling with him. Thank you for helping me to be a better mommy to my kids. You are an inspiration.

Thank you!!!! This was just what I needed to read today. It’s all to easy to get caught up in the things that seem to ‘need’ to be done, I find I often need reminders like this of what’s really important 🙂

Oh your so right. There’ll always be housework, there won’t always be children who want to be read to or sung to or rocked, or nursed.

The housework is very obliging really, it never runs off – it always waits for me!

pretty positive God uses YOU every single day, in your eloquent posts and prose, to speak to me. just me. it’s like he knows exactly what i need to hear. every day. god bless, you!

can I just say I LOVE that picture? love – great post too – we can all relate to this (every day)

Don’t know how you could say no to any of your kids! They’re all so adorable…but Samuel? Oh that little one’s stolen my heart…of course my newest grandson is definitely posing some stiff competition!
Praying right now!
Romans 8:15-18 For ye have not received the spirit of bondage again to fear; but ye have received the Spirit of adoption, whereby we cry, Abba, Father. The Spirit itself beareth witness with our spirit, that we are the children of God: And if children, then heirs; heirs of God, and joint-heirs with Christ; if so be that we suffer with him, that we may be also glorified together. For I reckon that the sufferings of this present time are not worthy to be compared with the glory which shall be revealed in us.
My email address