Latest Trends
dear sweet mom who feels like she is...
just do the dishes. please. the kids will...
to my kids – the raw truth of...
a mom that shows up
to the mom who lost her heart
i forgot how to be the happy mom
what single moms need friends to know during...
2020 Mindset Goals
to the mom who keeps going
the lesson of the fallen Christmas tree
Home Parent Conferences, Alone confessions of a single mom
Parent Conferences, Alone

I didn’t ever think this would be my story.

I think that’s how I want to start. I didn’t step into motherhood thinking you know what? Someday I want to be a single mom. That would be a whole bunch of fun.

Confession: Sometimes I still blame myself.

Even though I know this is what is right. I still think and wonder what if you had tried harder? and I then when I wonder I put a big fat red shiny F for failure on my heart. I really do. But I’ve had to learn in the last five years to not define myself as a failure, but rather as a fighter. 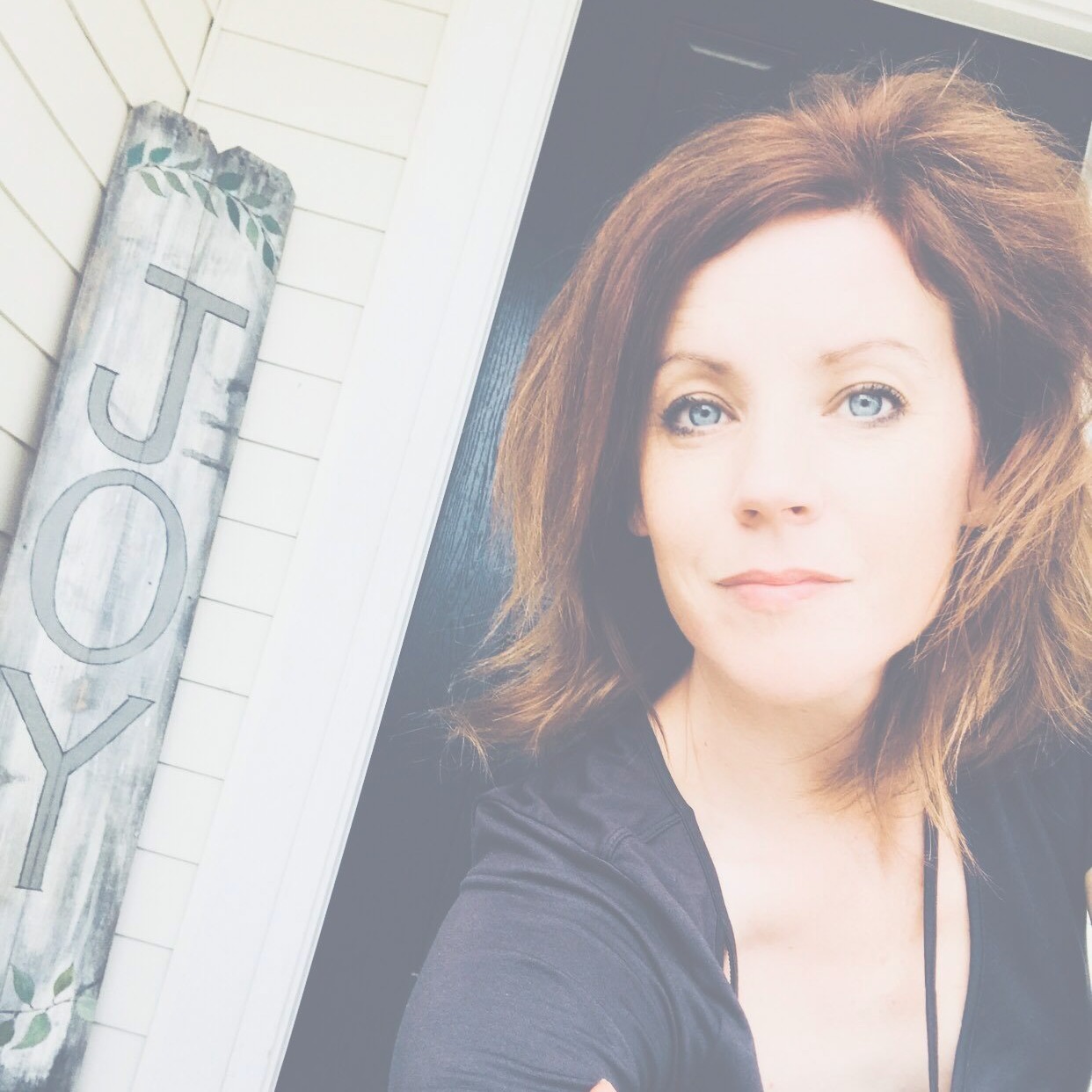 Because being the single mom is no joke. I thought it was hard before, but this never getting a night off, never receiving child support, never receiving help, doing it all on your own kind of parenting is no joke. It is exhausting. I have to tell you that. And sometimes in the exhaustion I vacillate between jealousy for those who figured it out and anger at myself for not being good enough. It’s so hard to not compare, to worry, to fret.

All of that is a fallacy.

Instead I’ve learned, five years later, the amount of bravery it takes to make these hard choices. It was hard to let go of the “good life” ideal utopia that I wanted and to embrace living a life of authenticity. My life is an open book now. Stumbles and fails and awesome days and mess ups and I love that. I am me. Whole.

Not me chasing something broken.

But me loving my kids with the most passion possible and giving of self.

Single motherhood, or fatherhood, it’s a challenge. And I don’t want anyone to pity me (or anyone else), but instead, you know what? Love them for their BRAVERY. Yes, their bravery. Be the friend that shows up at the door. Laugh with them. Let them cry. Let them know they are strong but then help them to realize that they don’t have to be so strong on their own.

My kids are great.

Did you hear that? They are great. Most days. We still have our battles, but it’s not dismal over here.

Yeah they have their moments, their struggles, their trials, but they are happy kids. And that is because our house is NOW A HAPPY HOUSE. It is not a stressed out house, it is not a house with my crying and feeling inadequate, but it is a house where I am brave and decisive and I fight for them and love them.

Happiness will return. I believed it never would five years ago.

But it does. And normal too.

And I’ve had to learn to be proud of my normal now. To look around at my life and love my life now. You know what else? I’m thankful for my years married because I have my kids. I have perspective. And now, I am so thankful for my life now. Even though it’s so hard and I can’t read blogs about marriage because I still have that twinge that tells me if only you had been better….but you know what? Maybe my story (and your story) is that you a better you in this place. Even though it is hard, even though so many times it doesn’t feel fair, and especially because sometimes you just want sleep.

I am a better me now.

I really really am.

And that’s my confession.

As much as I thought I screwed them up and myself, well, we are doing just fine. We are great. Living life, grabbing the moment.

And that’s what I need you to know.

And chances are you are either a single mom or you know one. So you know what? If you are one, here’s my high five to you. And if you know one? Well, it’s your moment to give her a high five, to let her know she’s brave and amazing. And bring her dinner.

Not having to cook is always awesome.

Love how real you are. I’ve been reading and rereading this post for days. Thank you for putting into words what many of us single moms can’t. I love your blog. Good luck to you momma!

Thank you Rachel, from a newly single mom that just starting out but is figuring it out, one day at a time. Hugs!

It is a one day at a time journey for sure. Blessings to you.
~Rachel

I’m in the early days of this, with different aspects in place, and yet – this resonated so very much.

Thank you for sharing this with us.

You are so very welcome. Blessings on your day.

this. i needed this. thank you

I do not regret my child even though her “Father” has never been in her life. Only thing is I am exhausted. So tired of doing this alone. People say they will help, they don’t when the job gets complicated. And now she is a teen plus dealing with the college app process. I am exhausted. Need to hear some encouragement,