Latest Trends
dear sweet mom who feels like she is...
just do the dishes. please. the kids will...
to my kids – the raw truth of...
a mom that shows up
to the mom who lost her heart
i forgot how to be the happy mom
what single moms need friends to know during...
to the mom who keeps going
2020 Mindset Goals
the lesson of the fallen Christmas tree
Home motherhood characteristics of the perfect mom
motherhoodperspective

characteristics of the perfect mom 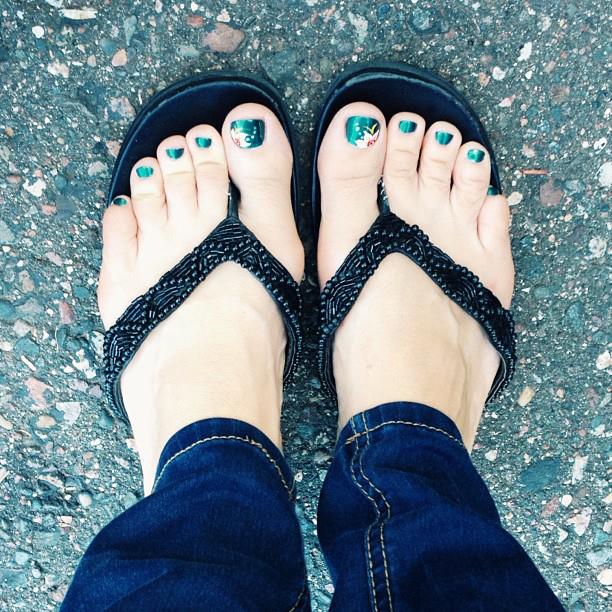 Or at least thinks she fails, but then she stands up, brushes off the crumbs and discouragement, and tries again. And again. And again. She learns that those failing feeling moments are really moments of learning, growing, and bravery in life. And even when the worry of failing takes over she knows that she’s worth fighting for.

She feels alone sometimes. Tears fill her eyes as she stands in a room crowded with people laughing and yet there she is in the middle feeling anonymous. Yet she still keeps going. She goes for her kids and for the hope of connection and community. She learns to reach out in her aloneness. She learns to know that her value and worth aren’t based on the past or all of that and that she does profoundly beautiful things in the little things she does every day.

She feels on top of the world other times. Her home is clean, her laundry caught up, and her kids ultra behaved with yes maams and please and thank you’s mixed in with scraping of dishes and toys put back in the correctly sorted color coded boxes. And in that same breath she’s learned that having a bad day doesn’t define her motherhood journey. Nor does having a perfectly clean house as well. 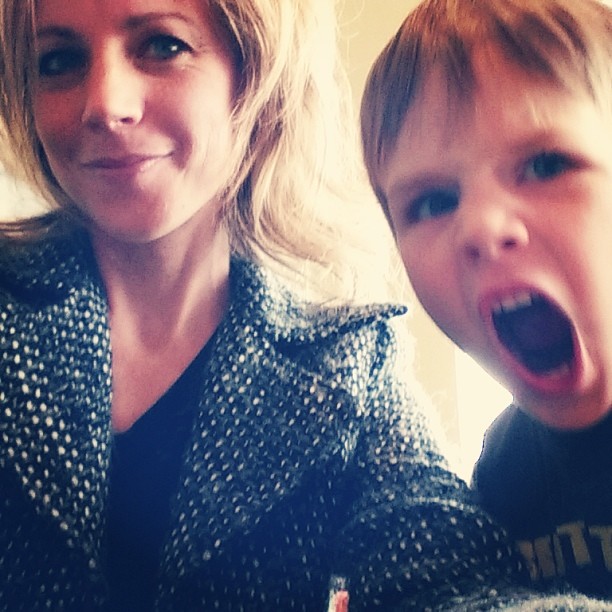 She wonders if she’s doing enough. She looks at herself in the mirror and measures herself with a stick much to short at times. She can tell you everything that she doesn’t seem to do right or when she was impatient with her kids or when she just wanted to take a moment and run out the front door. She misses her true beauty – tucked behind the tired eyes and hair pulled back in a pony tail – she misses seeing all the amazing things that she does every single day.

Sometimes she misses seeing the power of the kisses behind ears, the bandaids and wounds carefully cleaned out, and the bike tires pumped up again and again. Or the stories she reads with silly voices and times where she doesn’t skip words. She looks at herself and sees a reflection of who she thought she was – and at times misses the profound beauty of who she is becoming. Because she is beautiful.

She is a fighter. Sometimes it’s for the little things like those little ones sit at the table and look you in the eye and answer with respect. And other times she fights for what is right and oftentimes it doesn’t make sense to anyone else but she keeps going.

She is giving. Oftentimes more than she realizes. Sometimes it’s dismissed as just what a mom does and no big deal but yet she gives. She stays up late even when she needs sleep. She gets up early. And sleeps with one ear partially awake waiting for that whimper, the cry of mom, or the sounds of one wandering up much too early. She jokes that she doesn’t really need sleep and yet can fall asleep at a moments notice. 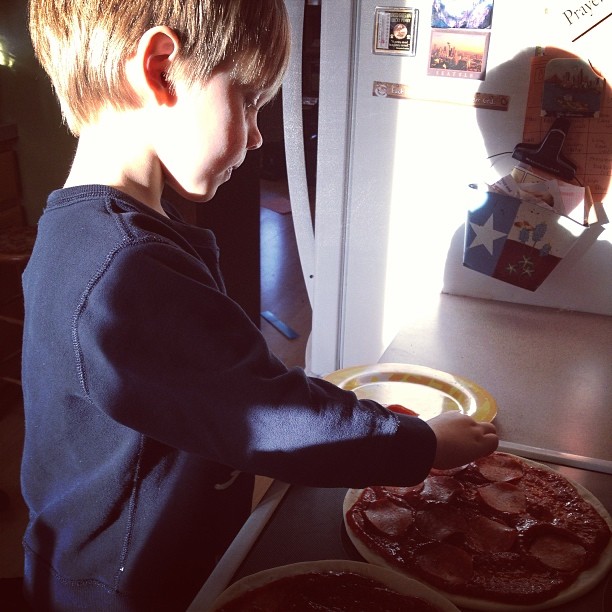 She is an example in patience. She knows that sometimes they need to learn to zip up the coat or tie their shoes or clean their room. She may think she’s not patient, but yet as time passes she’s learned the art of patience. And for all the times where she isn’t patient she moves on and grows. And she knows that there are simply times where she just needs to scoop them up and do the job herself.

She longs for friendship, community, and camaraderie and yet in this social world sometimes that is the thing most lacking. So she opens her door and welcomes others into her messy and yet beautiful life.

She’s learned to let that squeamish part go. Just a bit. Now she cleans, hold puke buckets, wipes noses, scrapes wounds, cleans messes and all of that because that’s just what mom does. She forgets to see the awesomeness in just doing that.

Walking a motherhood journey learning about herself in the process. 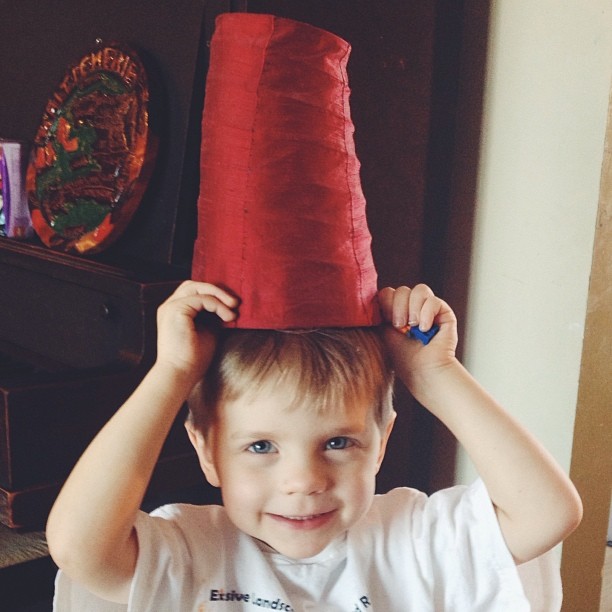 And she loves her kids.

Which is just about perfect right there.

She is a mother.

And profoundly one nose wiped popsicle opened moment after another.

Those are pretty good characteristics to have, really.

All of this is so true. We are human after all. 😉

Sitting here crying. Can’t believe you’re raising six as a single parent Nearly finished raising two, one on A. Spectrum.You’re right we’re so hard on ourselves. So important to get things right for them but we don’t cause we can’t juggle everything, we messup, we overcompensate and sometimes anxiety and fear get the better of us. I’m living with the consequences of my mistakes and it’s SO hard. Sometimes the mistakes stand out more than those precious moments like the joy of finding a decent present when they were tots in a charity shop because you couldn’t afford much, how happy you were to go to concerts and parents evening and sports day yet still go to work and pay for swimming lessons and make sure they had some new clothes. The stuff they don’t see or appreciate when they are older. The times they forget. But I did it even when it seemed it couldn’t happen. One year I wrapped lots of small parts of one toy to make Christmas seem more fun than just one present. How it hurt to give so little when I felt so much. The angry words I can never take back or actions because I was at my limit. Yet still sometimes it feels like all I have done and can be is never enough for them. It’s so hard and tiring. Like you said it’s about getting up and going on, about courage. I feel so small and humbled so often, helpless and out of depth. Yet we try. We love them. I think you’re right to say we need to love ourselves too. I haven’t been perfect but I’ve survived and managed a lot. I did get a lot of things right and I grew. Thank you for your kind words that encourage. It’s good to know others feel the same way.

You’re simply gorgeous…with beautiful kids! Thanks for sharing a part of your life.

And you have perfect toes!! Stunning! 😉