to the mom who keeps fighting

Tonight I was the crabby mom.

But I did it. I made myself just do it.

One thing after the other after the other despite deep down being worn. I just didn’t have much of that fight. And no creativity, really. No fancy anything – it was like the mom reserves of awesome were gone.

Because, oh I felt it – that tired, crabby, wanting to throw in the white mom surrender flag kind of feeling. I could tell you all the reasons why – from just being so tired of fighting all the time, to lab work results that didn’t fit within normal numbers, to not getting everything done, to comparing my totally imperfect life with those with less perceived outside struggles (man, comparison really is the death of contentment), to kids that think that Minecraft dictates reality, to a kitchen that once was cleaned that no longer was, to me running out of ice-cream (dumb, but true) and really probably due to two days of solid, pouring rain.

I just kind of wanted to throw in that above mentioned towel.

I just wanted to run into my room, pull my covers up to my nose, roll over and sleep.

Without setting my four alarms for the morning.

But I kept going. 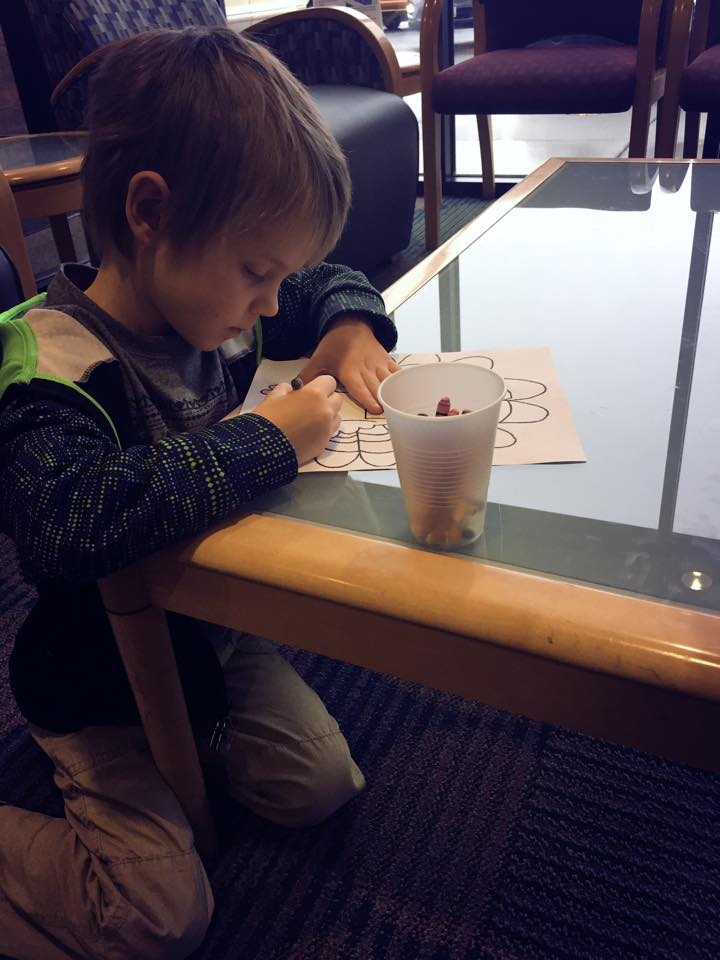 One thing after another. A counter wiped. Spelling words given. Dinner made. Dinner put away. The wisdom of Solomon employed over the Minecraft disputes. And me, just deciding, for a little bit to step away from things that made me feel angst.

I think sometimes we forget the power of when we just keep going. Especially on those crabby or tiring or tedious days (is it possible they are always Tuesday? hahaha). Those are the days that sucker punch us, throw extra laundry, sick kids and triple expectations on our plates. Sometimes I want to yell I don’t think so…. but I just end up yelling dinner instead and dishing up mashed potatoes on turkey paper plates from Target that I paid $3 for instead of saying no.

This is not one of those.

This is instead a reminder to you about the simple power in you. It’s a power that you might dismiss and overlook and brush off as nothing. But when you keep going on the days when you feel like you’ve had enough that is true and beautiful strength.

And you are strong.

You are mothering even on the days when you have had enough.

You see my Samuel looked at me at the end of my crabby day and told me it was the best day ever. For real, my friends. The best day ever (and of course, keep in mind that getting a caramel creme frappuccino from Starbucks often elicits the same results from him.) He didn’t see the internal battle and the fatigue and the comparison that was attempting to rob me of my joy. He didn’t see me looking at off lab numbers and worrying. He didn’t see me feeling alone but still pushing.

He saw his mom. 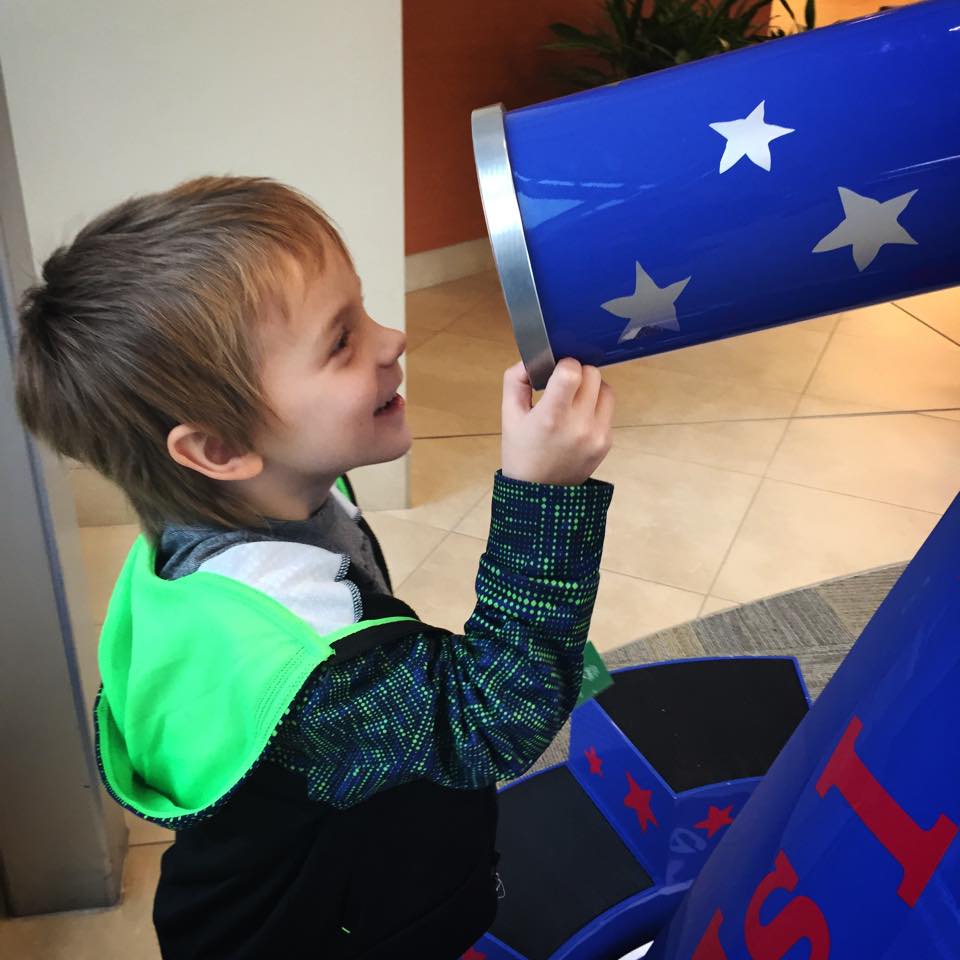 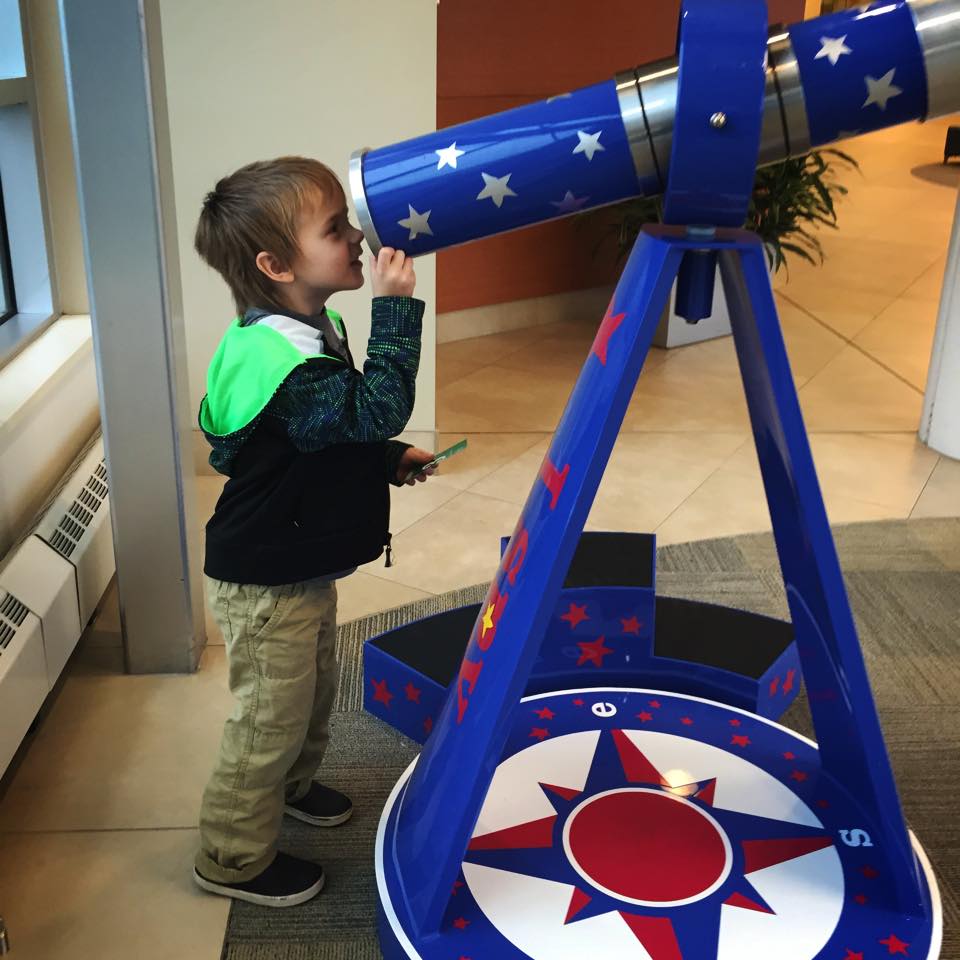 Loving him. Giving for him. Making dinner for him. Holding him. Telling him he was brave when we were at the clinic. Reading him a story. Holding his hand while we walked into Target. Helping him out during that Minecraft debate.  Being a mom. Being his mom.

You do this too, my friend.

You are their mom.

That is the most unbelievably awesome thing in their world. Not for all the external stuff, but just simply because of who you are.

I want you to remember that right now. I want you to find the beauty in the simple things you did today. In that counter that you wiped. In laundry you folded. Noses wiped. Covers pulled up. Math facts given. Disputes mitigated. All of it. No excuses for it’s just mom stuff. And I want you to see that you did it.

You may have been tired or overwhelmed or crabby like me. Or it might have been an awesome day.

But you did it.

So tonight (or today) remember that.  Not the unfinished to-do list. Not that you snapped back. Not that you felt worn. None of that.

Remember that you did it. You kept fighting. 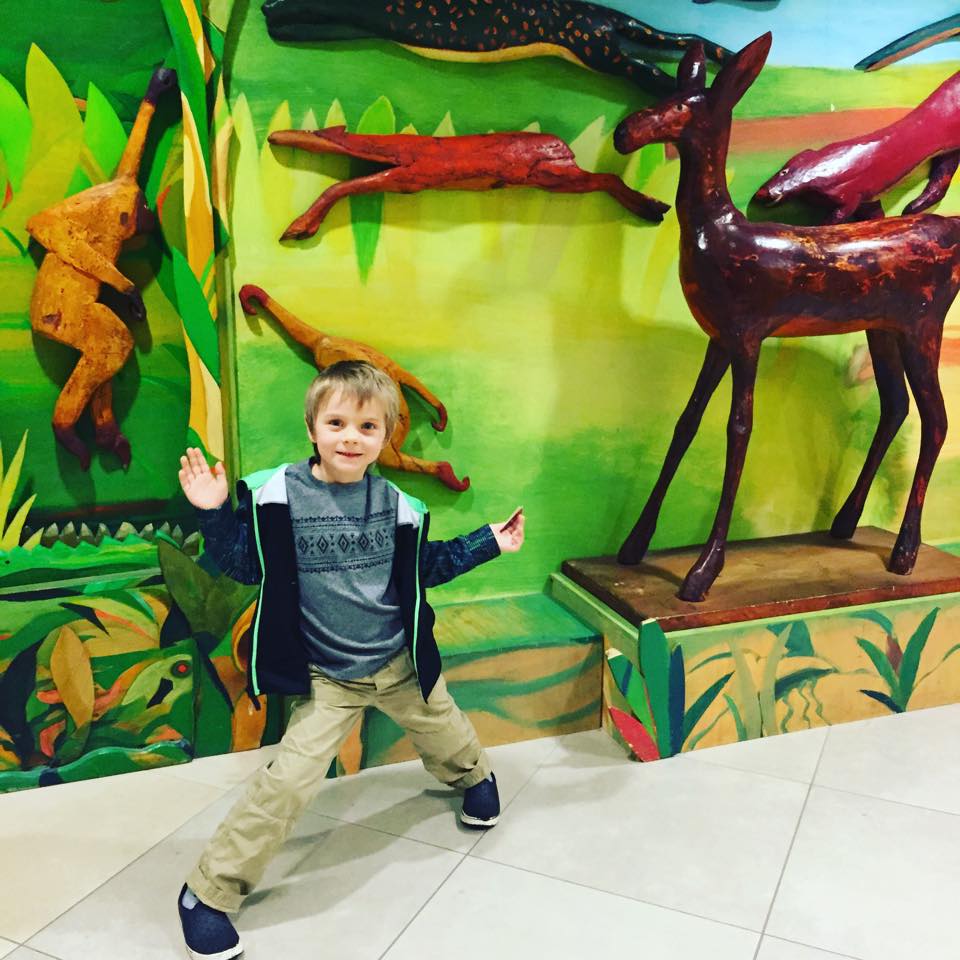 From me, the exhausted and not so much crabby mom who found java chip ice-cream in the back of the freezer which redeemed her night to all of you.

Thanks for keeping it real, Rachel; you always help me put things in perspective! So thankful for you and the encouragement you give to us moms!

This really hits home for me right now. I’m not “doing” much lately due to a health issue so I continually feel grouchy and unhappy because life is difficult. But my kids still see me as a good mom because I hug, listen and encourage them. Wonderful words of wisdom. I’ll be sharing this on FB!

Always at the right time! You have written my exact feelings at this exact moments. There is no giving up. After losing my mom a month and a half ago I realize I have to be the best mom I can be to my 4 little ones. I try to think of things my mom did for me at times like this close to holidays. Thank you for helping me to see the good and to keep pressing on! I’m blessed with your blog!

Rachel,
You are an amazing mom ! Thanks for reminding us once again that we are not alone in the bump and grind of our daily routines. And We Do It all in the name of LOVE ! Wishing you all the Best !

Thank you. From the bottom of my heart, thank you. I am having a “mommy meltdown” at the moment. And then I came across this on Facebook. I sat here in my bedroom reading it through tears. Tears that I don’t know where they came from or why so suddenly tonight in the bathtub but they did. I still sit here crying but your article has helped. My kids are 17 and almost 22 and I still have days (a lot of them, to be honest) when I don’t feel like I am enough. So, once again, thank you.