Latest Trends
dear sweet mom who feels like she is...
just do the dishes. please. the kids will...
to my kids – the raw truth of...
a mom that shows up
to the mom who lost her heart
i forgot how to be the happy mom
what single moms need friends to know during...
to the mom who keeps going
2020 Mindset Goals
the lesson of the fallen Christmas tree
Home perspective plans to give you hope and a future
perspective

plans to give you hope and a future 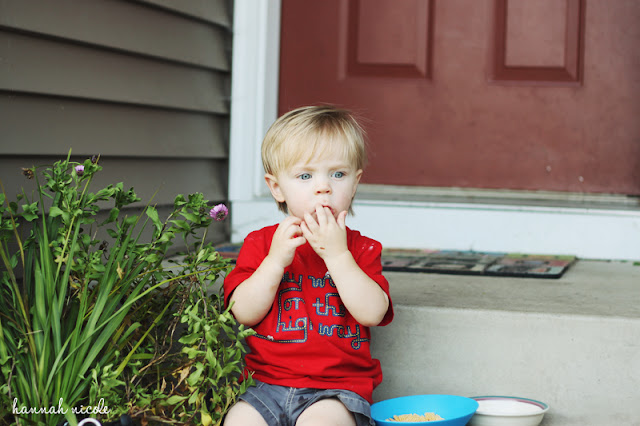 And now, this week, I’ve been spending a great deal of my time doing nothing. I can only sit up and stand for so long — then I’m forced back onto my back unable to really move due to fairly unrelenting pain.

Last week was supposed to be my week of rest. Of doing nothing. 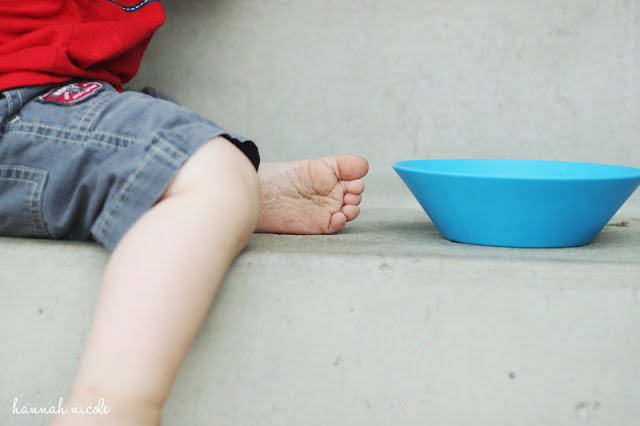 This was supposed to be my week of getting back on track. Deep cleaning. Planning. Being busy. You know, life.

I’m struggling with it. I suppose a great deal of it is due to the pain. Which, this morning, is not a whole lot better. The injection went surprisingly well — they told me they rarely see people so calm on the table for their first time — I know it was the prayers. And while I know that it takes a couple days for the pain to subside, I am noticing that the pain is starting to focus on my shoulder. While that’s what they wanted to find out, it also scares me. 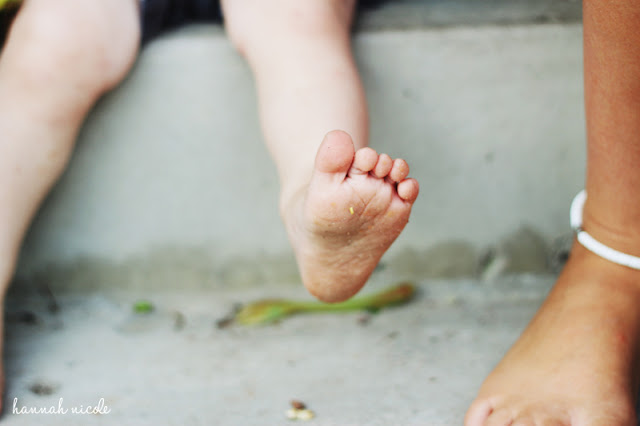 I might be forced into sitting still even longer.

I know there’s a lesson in here and in this time. While I was on the plane, flying somewhere over Kentucky, while staring at the massive storm clouds displaying their lightening outside, I began to realize that in that moment my control in the scenario of life was out of my hands. I was in the plane. I had to depend on others — the pilot and ground control  — to make the call on what was safe and doable. Every bone in my being wanted to just land that plane, and yet, I knew I didn’t have that power. So instead, I resorted to praying and resting and seeking the beauty in that electrical display outside my window. 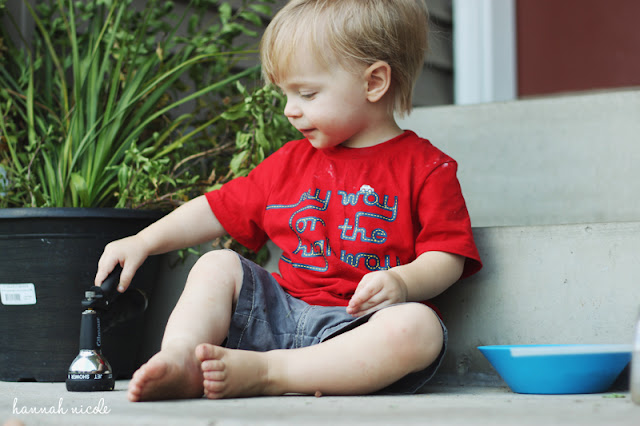 There’s no massive storm out my window now, but I am being put in a place where I’m forced to wait to do the things that I wanted to do and the things I deemed so important. And redirect my focus. Finding joy in new things. In rest.

I know there’s a lesson here. Good things. It’s just a challenge to someone who spends her life thriving on being busy and keeping themselves “productive” — all that stuff that I use to hide worry, and anxiety, and fears — now that I don’t have the physical means to be so busy those raw emotions are right on the table. 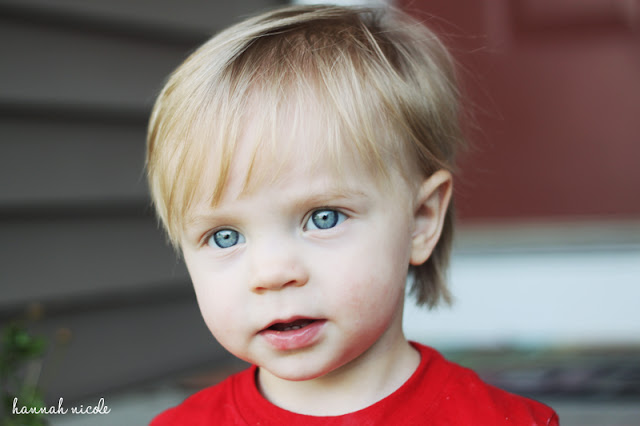 God knows. In Jeremiah 29:11 He assures us that He knows the plans He has for me. So I’ll rest in that truth, that knowledge, and while resting learn to seek the joy in spending time in rest. In being open and vulnerable about my feelings. About being forced to seek Him first — not the never ending list of to-do’s — and in that seeking rest in Him. In being okay with asking for help. 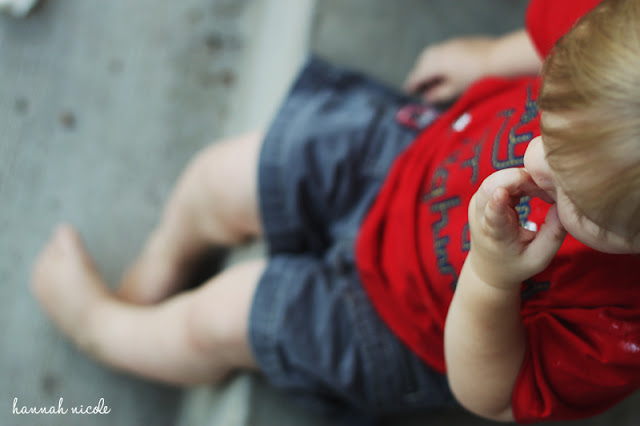 It’s already taught me to be grateful even more. And has shown me how blessed I am with friends — that I’ve met and in many of you — who take time to help, to pray, and to offer an encouraging word.

I am so blessed. 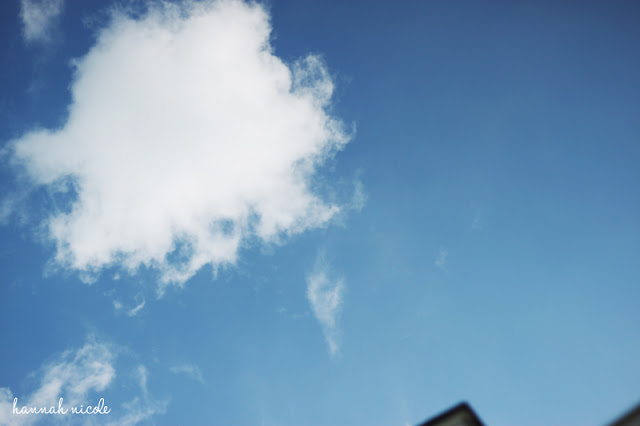 For I know the plans I have for you,” declares the LORD, “plans to prosper you and not to harm you, plans to give you hope and a future. {Jeremiah 29:11}

That is my all-time favorite Bible verse, I have it on a ring that I wear daily. God really is watching over you and He will heal you and bring you peace 🙂

“It’s just a challenge to someone who spends her life thriving on being busy and keeping themselves “productive” — all that stuff that I use to hide worry, and anxiety, and fears — now that I don’t have the physical means to be so busy those raw emotions are right on the table.”

Wow, that statement you made really hit a nerve with me. I do like being productive too, but I’ve never really admitted the reason why, which is the same reasons. Something for me to pray about.

I do pray that though the pain is growing, it does help the doctors to know what you need to feel better. Praying for you. And that’s on of my favorite verses too. 🙂

Prayed for you this morning, Rachel. I know what you mean about being forced to stop being productive – it does bring up all those anxieties. That’s how I feel when I get really sick and have to stay in bed.

When I was reading this, I kept thinking how blessed you are to have Hannah and your other big girls to help you during this time. All those hours/days/years that you put into being a good mother – you’re getting to see a bit of the reward right now in your beautiful children who I’m sure are pulling together to help you right now.

One more thing to find joy in. 🙂

I hope you feel better!

I think it is in those times when we realize that we are powerless and we turn to God, is the times when our faith grows by leaps and bounds! At least, that has been my experience!

This is so hard. I’m so sad that you’re in such pain. And even though you’re hurting, to remember that the Lord has plans not for your harm, but good, is so important. It’s always harder for me to remember that when I’m hurting. Praying that you’ll find rest in that Truth as your forced to physically rest. Lots of hugs. And I pray that the shot will kick in quickly to bring relief!

And, I’m so glad you have such good big girls to help you. Praying for your whole family.

I knew my first comment wasn’t quite long enough. ; )

Love that verse! My first favorite when I first became a Christian.
God uses things to slow us down and uses that time to draw us closer to Him. I can so relate to all you wrote. Praying you feel better real soon.

praying for you and your family. I know it can be so frustrating when our plans are changed. God’s plans are best. 🙂 hoping you can find some peace and assurance in the days ahead.

Your words rang true about hiding all of the worry, fear and anxiety behind being busy… It’s hard to be still and let the emotions just “be.” Please know that I will be praying for you during this difficult time. 🙂

He is the Ultimate Planner…I love that verse. You rest…be obedient to His plan. We’ll continue to pray. Soft hugs to you (bc I don’t want to hurt your shoulder!).

I’ve had times when I’ve been forced to be down for long periods of time…with kids…a house to take care of, etc. You’ve got amazing children who can help you and it’s good for them! Supervise but let them do the work. The Lord will get you through this!
Know that you’re always in my thoughts and prayers!
Deuteronomy 31:6 Be strong and of a good courage, fear not, nor be afraid…for the LORD thy God, he it is that doth go with thee; he will not fail thee, nor forsake thee.
Prayer Bears
My email address

Praying for you my friend. That God would bring healing. That He would be peace in the stillness, in the waiting. That He will allow you to get go while you heal.

Take an easy and rest up. There will be plenty of time and things to do when you are all rested. Love that verse!