Latest Trends
dear sweet mom who feels like she is...
just do the dishes. please. the kids will...
to my kids – the raw truth of...
a mom that shows up
to the mom who lost her heart
i forgot how to be the happy mom
what single moms need friends to know during...
to the mom who keeps going
2020 Mindset Goals
the lesson of the fallen Christmas tree
Home Homeschool lincoln logs, army guys, and a couple of books
Homeschool

lincoln logs, army guys, and a couple of books

This year has been our American History year. I teach American History to my family ever 3-4 years and love it when it rolls around. We talk about the bravery that our Founding Fathers had and their intense faith in God. This year we’ve already read about Captain John Smith {Brennan’s favorite quote — if you don’t work, you don’t eat}, the Pilgrims and the Mayflower, Squanto, the French and Indian War, and the start of the Revolution. 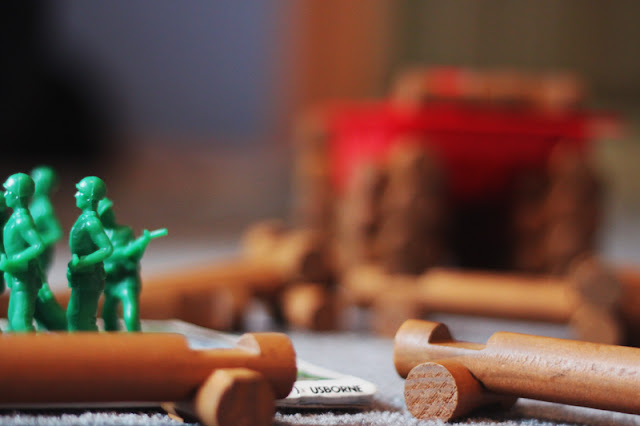 Now,  we’re starting to talk just a bit about the Revolutionary War. Of course, we go more in depth depending upon age, but even my younger ones enjoy the readers and discussions. We talk about how even the little ones — like my Brennan’s age {just about 8} were called at a minutes notice to help. 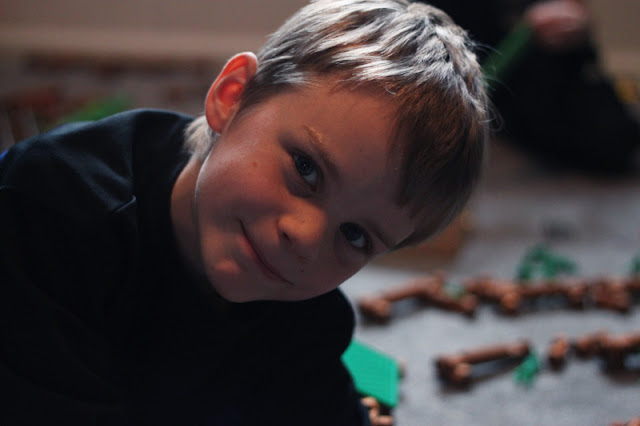 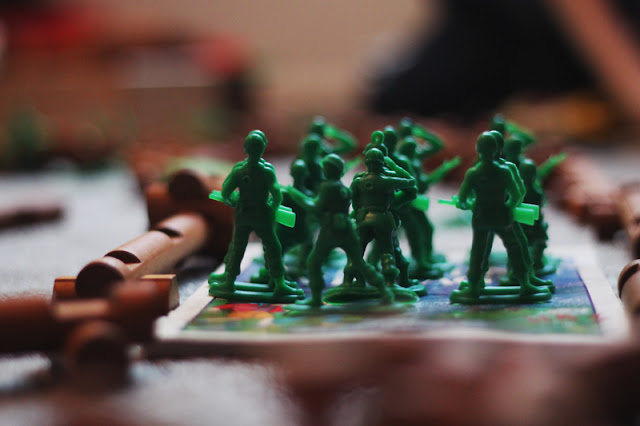 There are these two great early readers called Sam the Minuteman and George the Drummer Boy that Brennan and I just read while Caleb listened on. 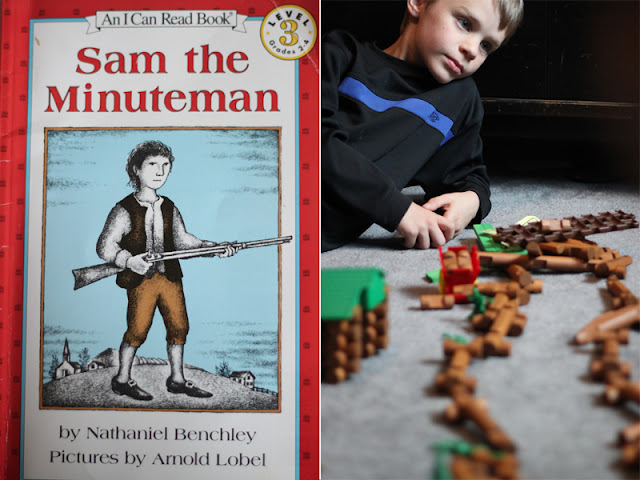 What’s great about these stories is that they give the skirmish on the way to Concord {when the British soldiers were going there to see if the Colonists had a stock pile of ammunition} a perspective from two little boys.  One boy, Sam, had a father who was a minuteman, and he went along. The other, George, was a drummer for the British forces. He too went along. And in both books the boys were brave and yet still scared, sad, and proud. 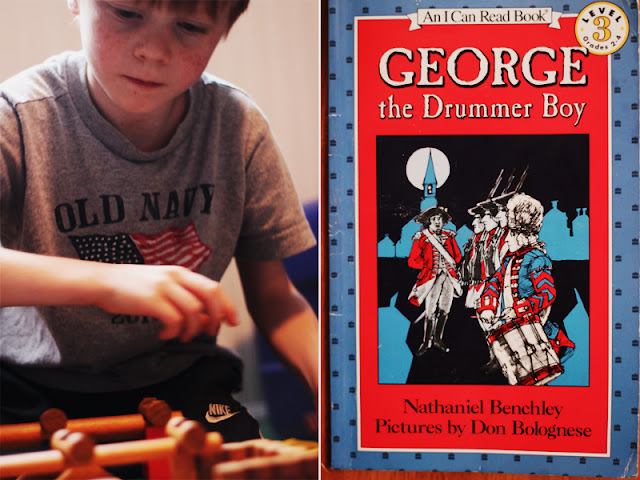 More often than not, we read both books at least twice  — partially because the kids find them so intriguing, but also I think they’re letting the two sides and perspectives sink in. 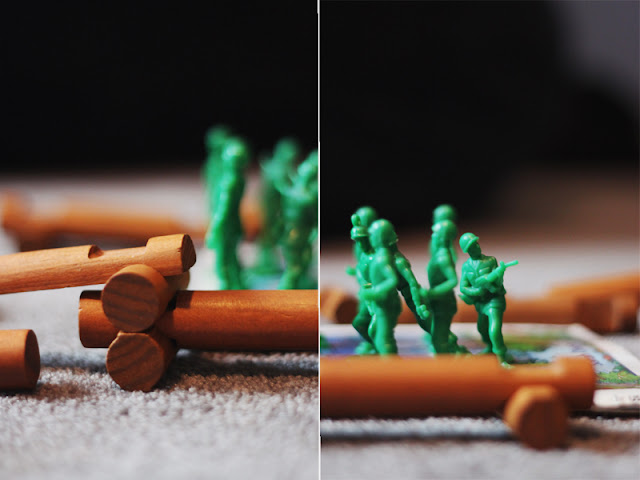 Which led Brennan and Caleb downstairs, with the Lincoln Logs and Army guys recreating their own version of the battle. They gathered those pieces of wood and set them up carefully — having the British soldiers walk in straight lines and the militia men crouched behind the logs and buildings. After a bit they both came running upstairs asking for me to take pictures of their work. 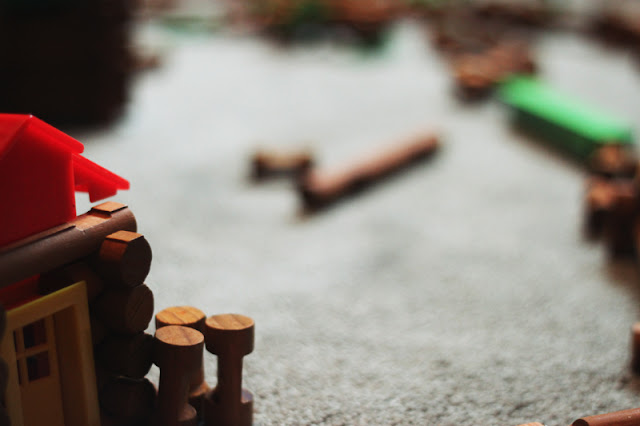 Who said history was boring?
Not here.

do you know What’s in the Bible? {fabulous...

Beautiful post and a familiar scene at our house, too.

Fun…beautiful photos of your boys creativity, imagination and desire to relate to history.

Brilliant! I love this! I love it that they recreated the battle and wanted you to take photos. History is NEVER boring! 🙂

My girls love history too.

I love the photos of the Lincoln logs and Army men 🙂

I love your photos!!

Now I seriously need to get some Lincoln Logs.

There are so many great books I’ve been finding about the Revolutionary War and the War of 1812.

Have you read Canonballs and Cornstalks? (That may not be the exact title), it’s a great book about the War of 1812.