Latest Trends
dear sweet mom who feels like she is...
just do the dishes. please. the kids will...
to my kids – the raw truth of...
a mom that shows up
to the mom who lost her heart
i forgot how to be the happy mom
what single moms need friends to know during...
to the mom who keeps going
2020 Mindset Goals
the lesson of the fallen Christmas tree
Home Samuel it starts & ends at target
Samuel

it starts & ends at target

And that means it’s Monday.

So let’s ignore that it’s Monday, and just be random.

Sigh.  And start with Target.

1) I took Samuel to Target on his birthday.  He got to ride in the cart for the first time.  From the looks of the picture below, I’m not sure what he thought of it. 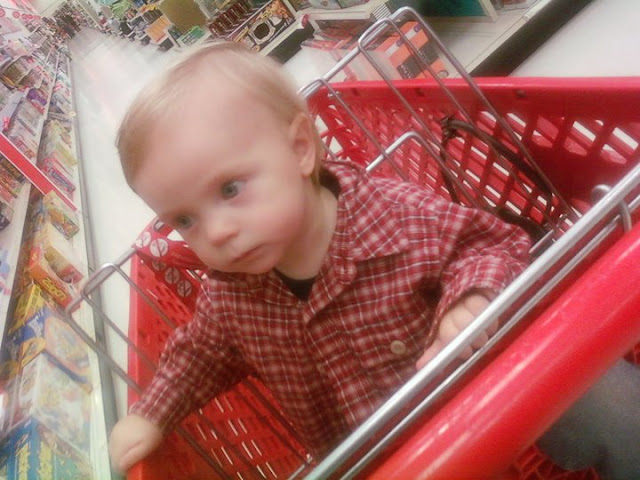 2) This is Samuel’s cake. (Ace of Cakes I am not — this is what you get when you have 20 minutes to quick make the cake)

3) This is Samuel eating his cake. 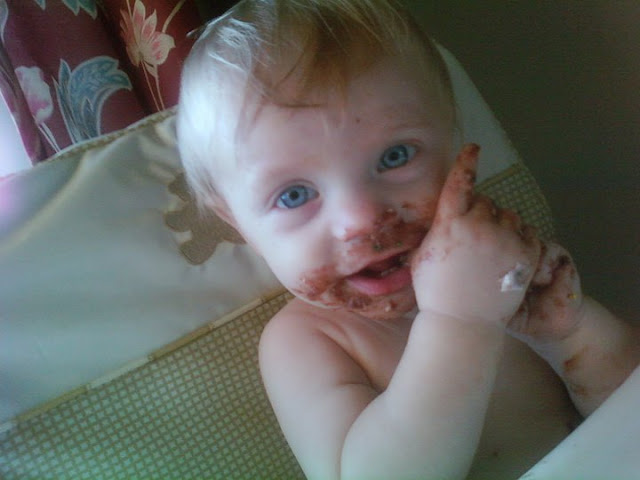 4) This is Samuel after his cake. 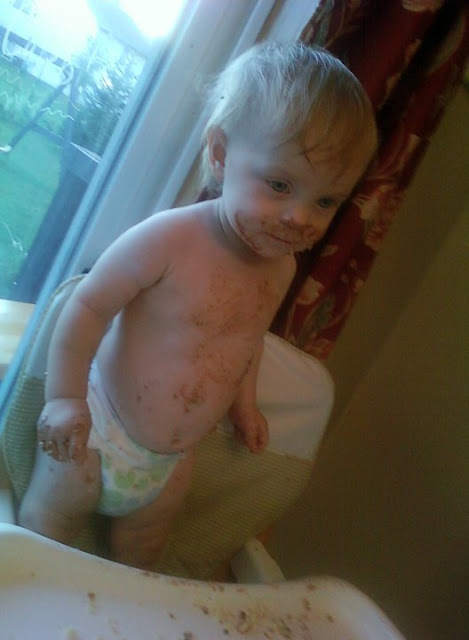 5) Then Samuel slept.  Very well.  I’m thinking he had WAY too much sugar and it rendered a slightly-comatose state for him.  Until 2:30 am.

6) I have 3,141 pictures on my cell phone camera.  Not kidding.  I’m thinking they sent me an industrial memory card.  I think I might need to deal with these pictures….

7) I need a new cell phone.  I’m trying to wait until our contract needs to be renewed.  That’s in April.  Until then I wait.  Unless it breaks….

8) Tell me your favorite cell phone. (okay, I know that’s not “technically” random, but I’m trying to plan, okay?) And why.  I love having my email on my phone.  That’s needed.  Is an iphone worth it?  We’d have to switch from Sprint to AT&T then.  Choices.

9) Speaking of choices, I had a good friend from highschool that was an exchange student from Russia.  She told me that she was overwhelmed by our grocery stores.  The coffee aisle alone had her baffled and in tears.  And this was before Starbucks and fancy coffees became the norm.  Sometimes I think I forget to be grateful for ALL we do have and focus on what I think I need.

10) Like at Target.  I mean, seriously, they have everything.  Including a scary sock puppet that’t in a jack-in-the box.  Which Samuel thought was funny.  And, which I didn’t buy — it was $17.99.  But, we did videotape him watching it.  (with my camera phone, of course) Which I can’t get to load.  However, I will post another picture of Samuel in the Target cart just for your enjoyment — 🙂

Have a great Monday!!  And remember to join the fun — link up! See — I did end with Target — I wish the video would have loaded, but oh well, you get to see Samuel, and my empty cart.  Seriously.  When do you ever have an empty cart at Target?

Oh, how I love Target… that red-themed store has a special place in my heart. The smell of clothes, of pretzels, of everything… *sigh* Target is pretty great. 🙂

Seriously, just got back from Target after running my daughter to school…love these pix of Samuel, what a precious b-day boy! The iPhone is so utterly completely worth it…and a year ago, I never in a million years would have thought I’d say that…but my life is seriously in that phone, looove it!!!!

Love the cake and the picture of him eating it. So cute!
I need to update my phone too, so I hope to hear some good suggestions here 🙂

Trust me – Samuel’s cake is way better than some I’ve made. Like the year I tried to do a butterfly for my daughter’s bday – it ended up looking like a mutant discolored blob. But at least it tasted good! 🙂

Oh! And cell phones?! Brings up a touchy subject – mine is in Nebraska currently. Of all the things to leave behind….

Samuel doesn’t look too sure about that cart. Must be the bigness of it! Love the cake eating pictures. I tossed my kids in the tub immediately following their consumption of the first birthday cake. I LOVE my iPhone! It seriously is the best little gadget I own next to my computer. It can do so much. I would highly recommend one of of those if it’s in your budget!! Happy Monday!

So sweet~ I love all those cake pictures! And I feel as overwhlemed about Target as he looks… It’s totally my favorite place, but I can never believe all the things they come up with.

As for phones, I have the Reclaim, which is on Sprint. It’s made from recycled phones, so it’s ‘green’ and I love it!

have a great day!

Yes, the iphone is definitely worth it!! I switched over from t-mobile to at&t last month and I just love my new phone…….the cool apps, the awesome video/photo quality, email and internet like it is on my laptop and a thousand other things. So worth it!

Cute pictures of your little guy!

I think we all love Target!

Our precious Granddaughter will celebrate her 1st birthday and we’re so excited.

Awwe! He’s so cute! Looks like you all had great birthday!!
Thanks for sharing!

i always “need” something from target. : ) it’s my favorite store – ever. i know how much you and i adore the endcap clearance! samuel looked like he enjoyed the cart! such a handsome boy! i think the 1 cake is pretty fabulous! i couldn’t do that if i had hours! i’m super impressed!

random thought: i’m glad you liked the new link-up thing! it seemed like it’d be easier, so glad it was!

oh, cell phones… mine is from the stone ages and i’m eagerly awaiting a new one… i just want one w/ a letter keypad! it takes hours for me to text! ha! kelly has an iphone (his is 3 yrs old – the newest ones are even cooler!) and i must say that it is totally worth it!

I love Target (biased because my son is a mngr there?)… they have fun stuff. I just don’t get to go very often since it’s in another town.

I think your bday cake for the little guy turned out cute. And so did he wearing it. 😀

Holy purple cows, yep, your memory card must be industrial to hold that many photos!

I have an Android Eris (also known as the Android Desire and Android Bravo). Since it has it’s own OS (operating system), it’s like a mini PC, I can do everything on it that I do on my real PC. Except my graphics design, of course, LOL!

You wouldn’t want my phone…trust me…
Know that I’m always here praying!
Philippians 4:6-7 Be careful for nothing; but in every thing by prayer and supplication with thanksgiving let your requests be made known unto God. And the peace of God, which passeth all understanding, shall keep your hearts and minds through Christ Jesus.
Prayer Bears
My email address

Thank you for the comment. Yes, I also forget how many choices we have and how we should be considered grateful. So far, I do like my phone, but I did wait until it was time for an upgrade. There were some phones I was going back and forth on, and the sales guy printed off a comparison on the ones I couldn’t make up my mind on. Which really helped. Well, have a great day! 🙂

I love target, super fun. Thanks so much for stopping by my blog! You have a very talented, sweet daughter, and you have a beautiful blog!
I enjoyed your Miscellany Monday, as well.
Love in Christ,
Karlee Kay(:

Praying hard right now!
Isaiah 41:13 For I the LORD thy God will hold thy right hand, saying unto thee, Fear not; I will help thee.
Prayer Bears
My email address

Thanks for stopping by my blog on Monday. So funny that you to had a ‘Target’ in your random musings. Your little boy looks adorable in the cart..and Happy Birthday to him 🙂 At least you take one at a time and not all seven! Have a great week.

Kinda late in the comments, but I am just reading this post.
Cute cake!
I had an iphone, and then we had to switch to Sprint. I loved my iphone, and wondered how I would do without it.
We got EVOs, and once I got used to it, I LOVE IT MORE. Didn’t think it was possible (this is compared to the 3Gs).