Latest Trends
dear sweet mom who feels like she is...
just do the dishes. please. the kids will...
to my kids – the raw truth of...
a mom that shows up
to the mom who lost her heart
i forgot how to be the happy mom
what single moms need friends to know during...
2020 Mindset Goals
to the mom who keeps going
the lesson of the fallen Christmas tree
Home perspective why our family loves social media
perspective

I fought too much media use for most of my motherhood journey.

But then, life happened, motherhood happened, and in the process I realized that fighting electronics – phones and social media – is like fighting the wave of culture. So with that, the exhale, my kids use media. Probably more than the daily allowed “safe” amount, but I am okay with it. It’s balance. Learning back and forth. But still, I’m not going to run from it.

This is why we love social media and the internet. 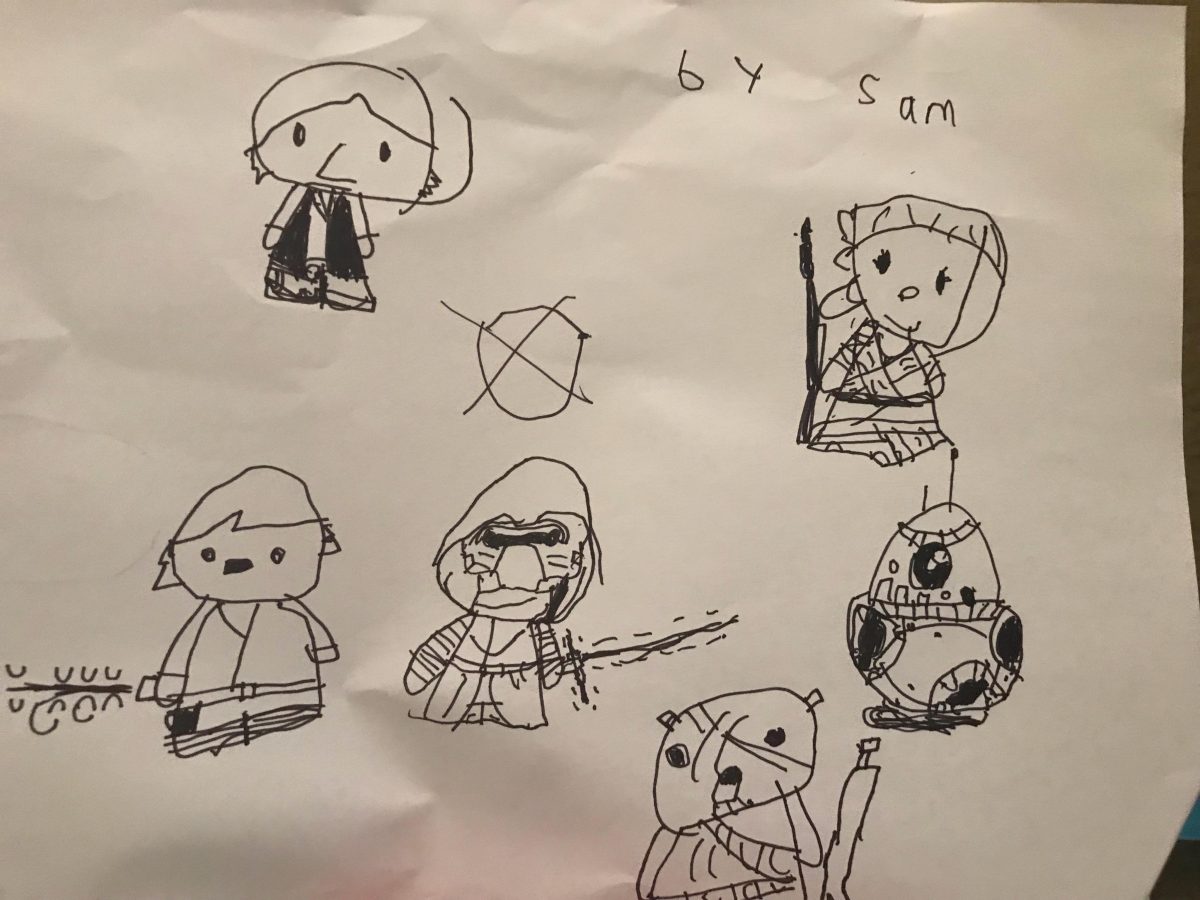 So yeah, I guess I’m not anti-social media. I’m just not.

Are there limits? Yep. Our phones get checked into my room at night. And computers aren’t allowed in rooms, but beyond that, I’ve decided that this social media digital saturation simply is our world. I either teach responsibility or I teach fear.

And with it has come a world of opportunity.

Once again, you make me feel “normal”.❤️

Thank you Patty Anne, thank you.

I LOVE this post! It’s so relevant to parents everywhere and knowing that all kids can embrace a new generation of technology is both scary and exciting at the same time! I’m starting a small personal growth and inspirational blog myself, your blog will help and motivate me tremendously!

Keep up the great work!

Thank you so much! I appreciate your words of encouragement.
~Rachel

Thank you! As parents we came into the digital age kicking and screaming, but I, too, use media as much as the kids. We’ve Facetimed Daddy when he travels, keep in touch with grandparents, learned ABC’s and counting, etc. You can try to beat ’em, or join them, and we joined. Thank you for your wise words and helping the rest of us feel like ok parents when our kids watch YouTube.

I agree with so much of this. And, especially that this is the world we live in today and I think we need to teach our kids how to handle media responsibly.