Latest Trends
dear sweet mom who feels like she is...
just do the dishes. please. the kids will...
to my kids – the raw truth of...
a mom that shows up
to the mom who lost her heart
i forgot how to be the happy mom
what single moms need friends to know during...
2020 Mindset Goals
to the mom who keeps going
the lesson of the fallen Christmas tree
Home perspective we just need friends. motherhood is hard enough.
perspective

The other day I wrote about the mom that shows up (link).

I wrote about my own times of showing up in hopes that many of you would see that you, too, show up for your family. Again and again and again. I told stories of my adventures – of searching for a white phone in three inches of freshly falling snow, of sitting in a lab at Children’s of Minnesota, of late nights awake, times dealing with disputes between my kids and so on. I shared my heart, my simple moments, with the deep desire that instead of us feeling divided as women we would, instead, feel like perhaps we’re not alone in this journey of motherhood.

And then tonight as I was working through comments and responding I read a comment questioning why I was the only one out there looking for the phone. And not just questioning me, but asking others if they questioned me too.

At first, friends, I was really irritated. 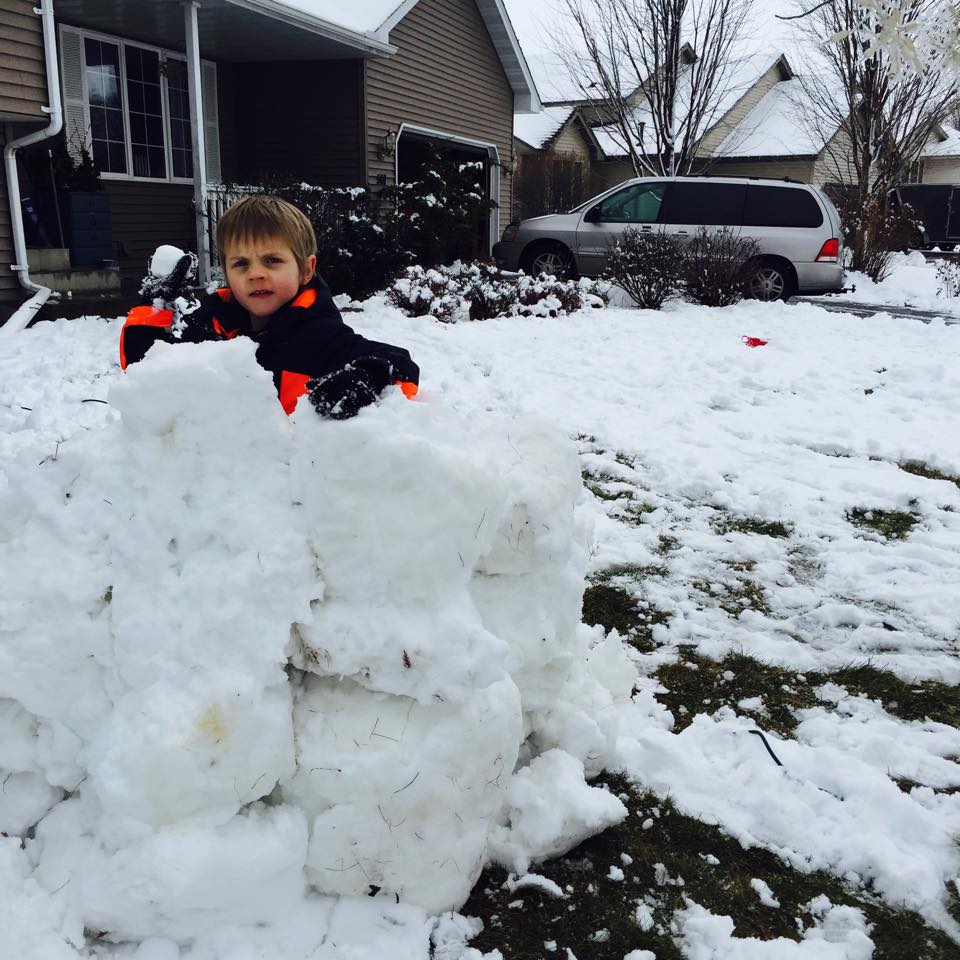 Irritated because instead of seeing the point of the article, that instead it was questioning in some ways my parenting. The fact that I clearly stated that I stayed out there twenty minutes after the others went inside was missed. So I sat in my living room and mulled over this comment and decided that I’m writing about it.

Because those are the types of things that make us afraid to share our hearts as moms.

They are the types of responses that make us as moms mutter I’m fine or It’s no big deal or Whatever when deep deep down we care inside. That’s the type of response that makes us wonder if we’re messing up or if we’re doing enough or if we do a good job.  That’s the type of response that makes so many of us feel like we’re alone in this motherhood journey because instead of being real we work to keep a facade up of having everything just so but we really just need a friend.

When we start to question minutia of everyone’s parenting then we miss the bigger picture and we miss the person for who they are – a mom trying really hard for their kids.

So I’m proposing that when you read this you pledge to see the big picture – to see the mom for who she is – and to let go of minutia that makes women feel judged. When there is judging there is aloneness and seriously, sisters, we have no time for either. We have a generation of children to raise and we can either do it alone or with a group of women who love each other for who they are and where they are in their lives.

Not grading each other.

You would not believe the number of emails that I get thanking me for being real.

What happened to real? 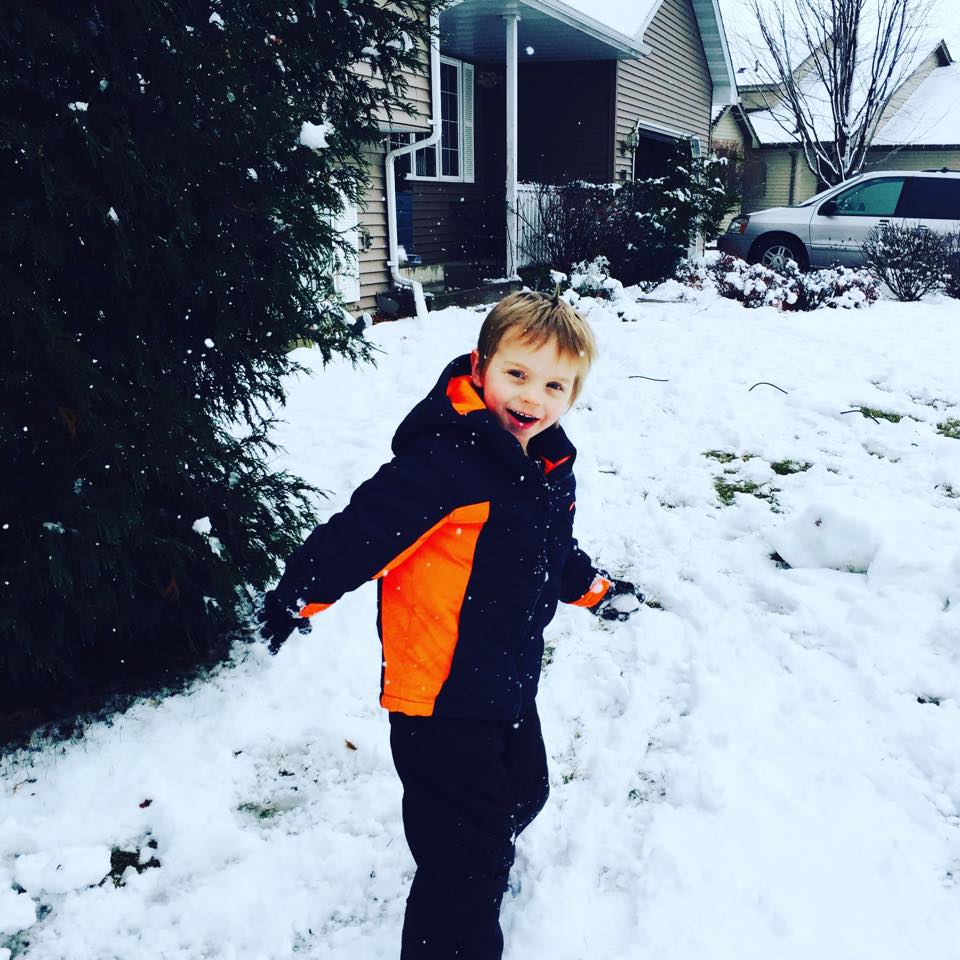 You know what I think happened?

I think we all became a little bit afraid of being real for fear of being judged.

I know I do every time I hit publish on this blog. But I hit publish because I believe that when one is real it gives others the courage to be real and then others and so forth. It ripples.

So, instead of being feisty, I’m issuing a challenge. My challenge is to find a friend today and to notice where they show up in their kids lives and to thank them. Call them, message them, share this article (or the show up one) and simply thank them. Let’s be that kind of friend. The minutia of decisions and choices and comparing just divides and creates angst.

People need people to encourage them.

We’re hard enough on ourselves as it is.

We need real. Friends. The ability to be open about our joys and struggles and times we show up.

ps. If you want real community and awesome support our finding joy page is just that.

I love your blogs!! You actually make me feel better about how I feel when things get hard, being a mom. Keep up the honest truth!! You have all my respect!!

Spot on! Be real! I just start d following you and it’s refreshing. We should support each other not tear each other down. Thank you for your insight, honesty and courage!!!

This was perfect. Thank you friend. 🙂

If you cannot be real then what is worth living? I also am a divorced single mommy, of a 4yr old daughter. I am blessed with an amazing relationship with the daddy and we share complete 50/50 of our daughter. There were no lawyers, no fighting, no ‘child support’, no judging. I get judged on that, that I would get along with the daddy and be friends with him. People often forget, the most important lives that matter is the sweet amazing little life we created together, our daughter. She will see that her mommy & daddy love her, respect each other, & raise her as ‘one’ in 2 different homes. Be real, be YOU, cuz those little lives are watching YOU. Thank you for your blog, it inspires me & makes me happy all over.

Yes! Thank you for being real! It is inspiring and refreshing 🙂 Challenge accepted and completed !

Thank you. Your words ring true and it’s refreshing to know I’m not alone in this.

Love that you live in the light Rachel, and have written your blog about the comment. Well done to you. I so appreciate that you don’t just try and impress your readers, but encourage them. So much better to build up our friends than pull them down

So true!!!glad to hear I’m not the only person who feels this way. Whenever I feel alone I feel I have to sift through my phone to see I can text, who will judge me the least? Who will just listen? Who will be there in an hour when I’m done crying?
I doubt this will ever happen but it’s nice to think it might?

Thank you for being real and telling what no one else apparently is. Wonen can be so mean and degrading towards eachother. But you know, they mostly do it because the voice inside their own head tell them they’re not worthy. So even to the mean ones we have to be nice I guess 😊

Keep up the good work! Love it ☺️

This is so right on! & I find it’s not in motherhood alone, but in all areas of our lives. When we’re transparent, we risk ridicule and judgement & there’s almost always someone who is ready to give one or both. We’re afraid to admit we’re depressed, discouraged, frustrated, feeling like failures or anything else society deems “negative”. So we put on our masks & suffer alone & some even, sadly take their own lives because of this whole keeping up appearances & no one wanting to get their hands dirty or being “brought down” by someone elses’ pain or problems. The place I am in my life, I get this a lot & it makes me want to just shut myself up all alone again every time I hear “cheer up” or that I need to do this or that or stop speaking that way. It’s like a slap in the face when you open yourself up to someone. So yes; be real. Be free. Be forgiving of those who can act like judge & jury jerk-faces. 🙂