Latest Trends
dear sweet mom who feels like she is...
just do the dishes. please. the kids will...
to my kids – the raw truth of...
a mom that shows up
to the mom who lost her heart
i forgot how to be the happy mom
what single moms need friends to know during...
to the mom who keeps going
2020 Mindset Goals
the lesson of the fallen Christmas tree
Home Life my crazy afternoon
LifeperspectiveSamuel 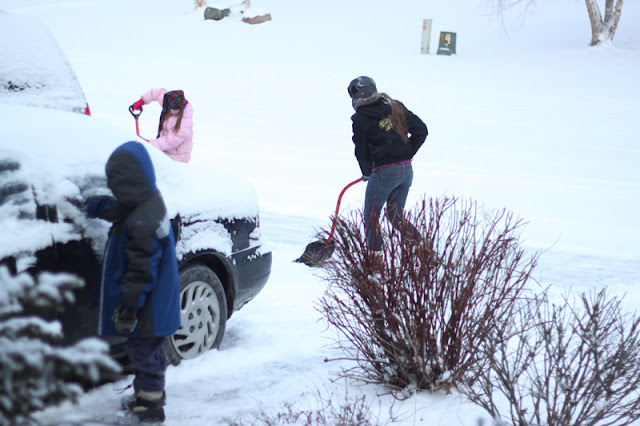 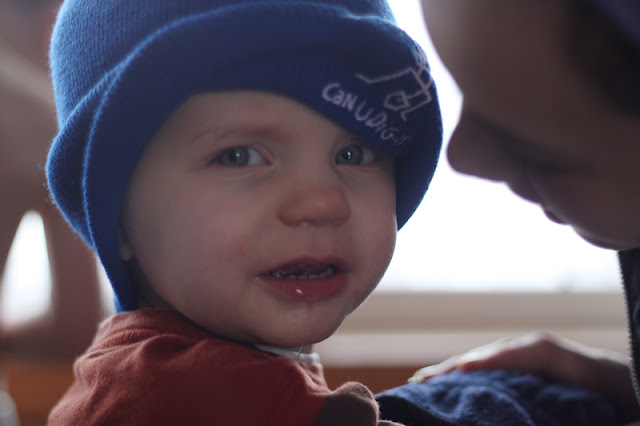 Grateful for – a car that did start eventually, that Samuel’s allergic reaction was under control, that the pharmacy had Skittles, for the tech that led us through the hospital tunnels, a very easy lab draw, Samuel in his penguin hat {which I need to get a picture of because it’s so cute}, that the car started in the hospital parking lot {so grateful for that}, the moments laughing at Target with Samuel while we walked by the toys, big blankets to wrap oneself in once I got home, my D’Amico and Son’s salad that I purchased at Target, Benadryl, a pediatrician that really really really listens and cares, kids that shoveled my driveway, a very clean home thanks to my olders who cleaned while I was gone, Gracie being brave while she waited at ballet, good friends to listen to while I drove all over the cities, that it really wasn’t all bad just crazy, and…
And that today,
today is a new day.
0
FacebookTwitterPinterestRedditEmail

Oh my – Mama said there would be days like these! Glad everything turned out okay. Hope Samuel is feeling better today! ~Sally

God Bless you on all those day. I am glad to hear little guy is okay. And, I hope you are feeling better soon.

What a crazzzzy day!
I’m glad to hear everyone is okay!
Ky
http://www.thebirdssay.blogspot.com

Being able to make lemonade from lemons is great. You have a good way of looking at things.

I did not know that Skittles are GF!!! That is good to know 🙂 Sorry for your challenging day, but you are right, today is a new day! Hopefully there will be no allergic reactions and all cars will start on the first try 🙂

What a stinky day, I am so glad that your car started when you jumped it!!

I hope Samuel’s allergies are nothing too serious! I will keep him in my prayers.

Poor little guy…and poor mama too! I hope you are both feeling rested up now!

Very moved by your entry! A heavy day, but so cool that you were able to be grateful…
Loved your words!