Latest Trends
dear sweet mom who feels like she is...
just do the dishes. please. the kids will...
to my kids – the raw truth of...
a mom that shows up
to the mom who lost her heart
i forgot how to be the happy mom
what single moms need friends to know during...
2020 Mindset Goals
to the mom who keeps going
the lesson of the fallen Christmas tree
Home perspective just a mom days
perspective

Today I was just a mom. 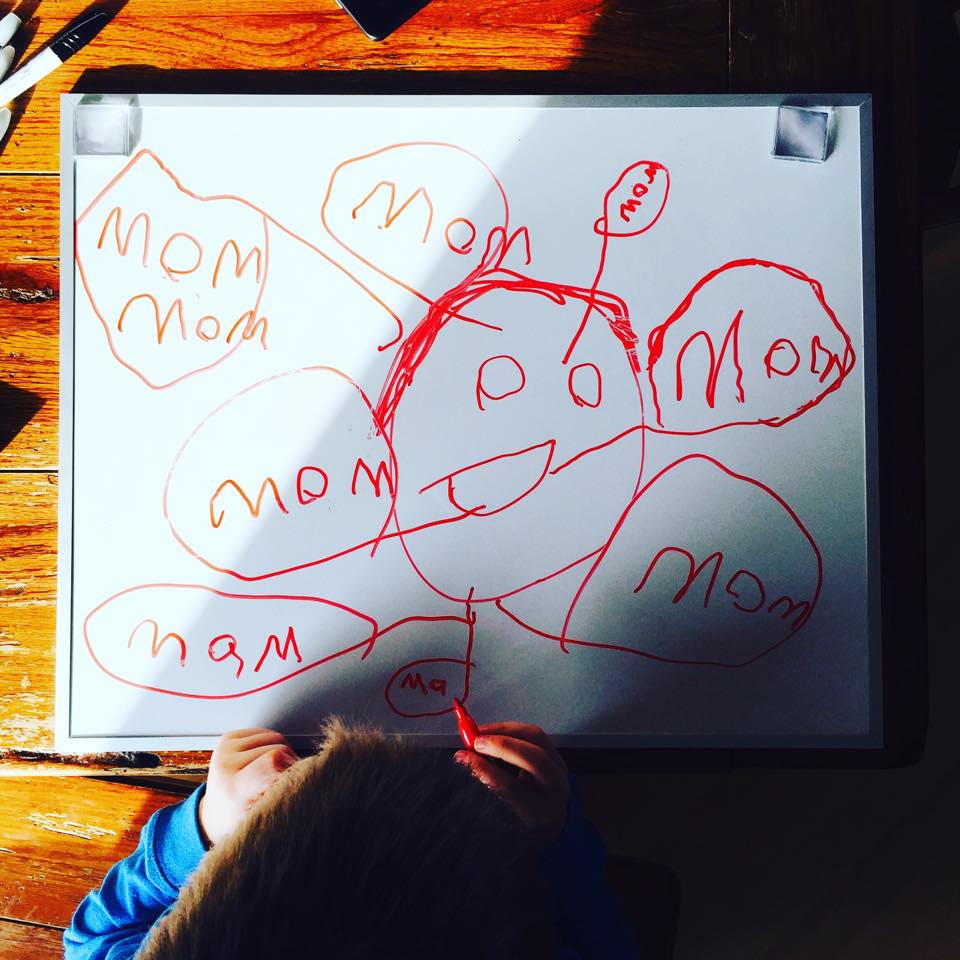 A mom that woke to the sound of the alarm and her phone and rolled out of bed, stumbled down the stairs and started the morning routine while she was exhausted.

A mom that was so thankful for two Keurig extra bold coffee pods left in the box.

A mom that squirted mustard on bread and added turkey and cut it in half and put it in a lunch box.

A mom that said get up now at least four times.

A mom that said really get up we have to go one more time after that.

A mom that scraped van windows and shoveled the driveway only to come in and find everyone not ready.

A mom that talked and said goodbye as she dropped off her kids.

A mom waiting at a traffic light with eyes heavy with tired and heat blasting giving herself a pep talk for the day.

A mom that walked her kindergartner to the door, kissed his head and walked out.

A mom that washed the dishes and wiped the counters and folded clothes.

A mom that looked at herself in the mirror and saw tired looking back.

A mom with dreams and hopes. 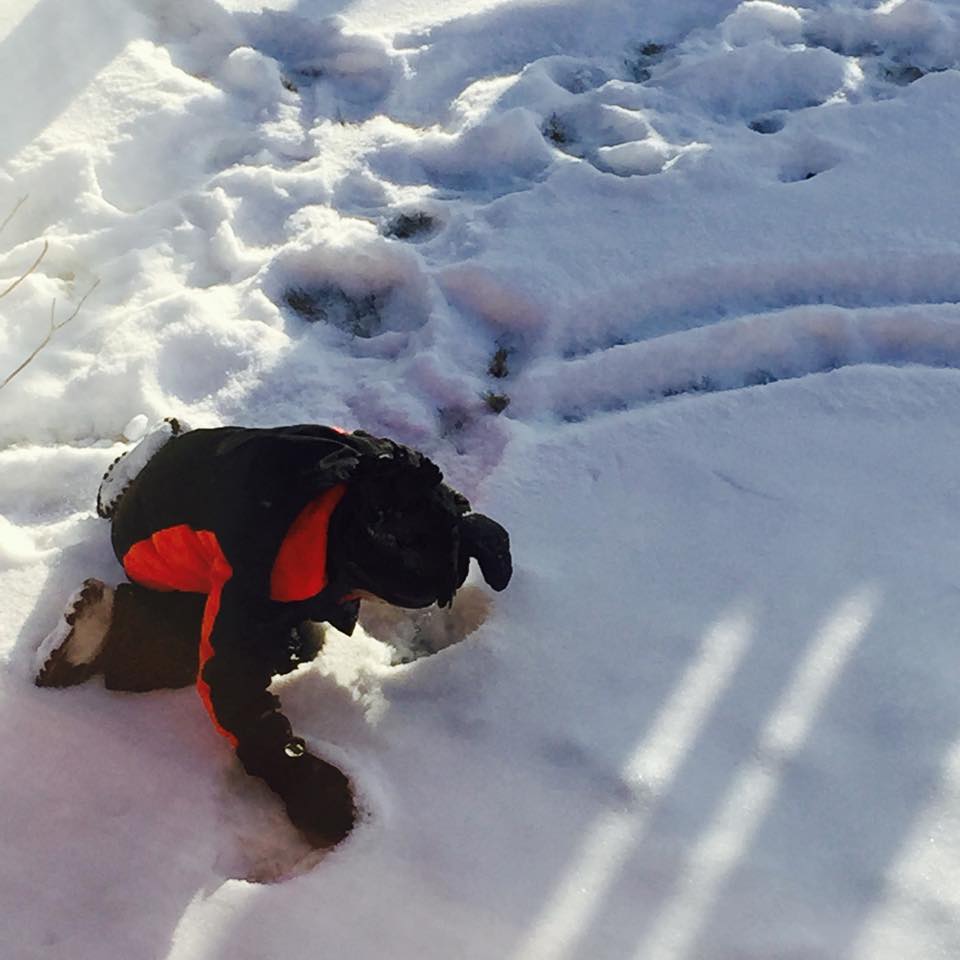 A mom that sometimes feels lost in the busy.

A mom that answered emails and phone calls and worked really hard even thought she was exhausted. Yes, I know I used that earlier, but I know you get the exhausted mom.

A mom that ordered a latte at the coffee shop and felt such relief to have another human to talk to and to have someone tell her to have a good day.

A mom that opened bills and worried.

A mom that had moments of wonder and what to do for dinner.

A mom that went to the store and had the cringe when the quick grocery run reached $78.49.

A mom who heard kids claim they were starving and then not like dinner.

A mom who found orange peels, a popcorn bag and juice box containers left in the family room.

A mom who said who left that stuff down there? and was met with four innocent boys responding.

A mom that just sighs sometimes.

A mom who just wanted to take a break.

A mom who realized there was no time for a break.

A mom who wiped the counter again and reminded them to do homework.

A mom who signed planners and helped with math. 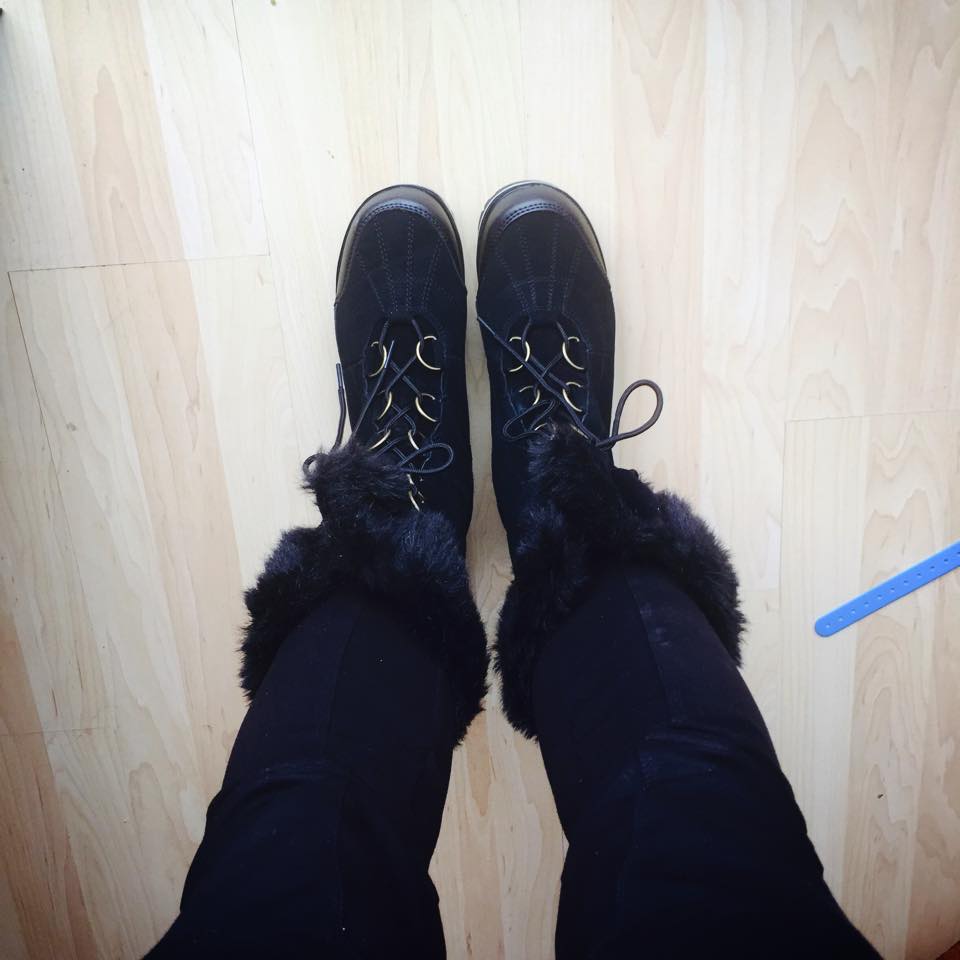 A mom who sometimes felt very alone even though her house was noisy.

A mom who yelled down the stairs turn the tv down and three minutes later stop fighting.

A mom who played Kerplunk even though she still had dishes to do.

A mom who answered to mom, mom, mom more times than she could count.

A mom who felt grateful to be a mom.

A mom who really wanted to do her best.

A mom who was simply tired.

A mom who buttons costumes in the back and listens to tales from sixth grade.

A mom who misses her older girls.

A mom with a heart desiring to make a difference.

A mom who wanted to put at the end that it was just a mom day.

Just is an incredibly powerful word put before mom.

Just means brave and fighting and loving and pushing and giving and caring and driving and cooking and listening and learning and being tired and trying.

Maybe you were just a mom today too. 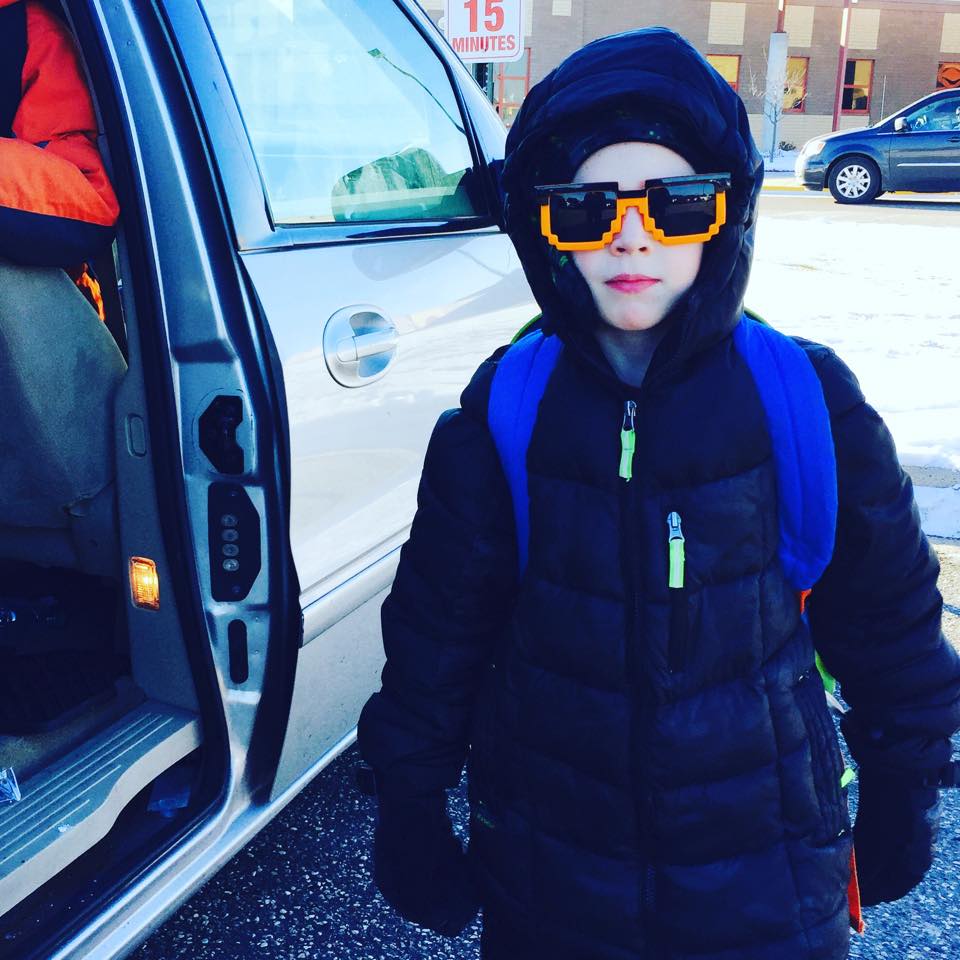 Thanks for being just a mom today.

Your sad tale of the loneliness of suburbia tug at my heart strings it really does.. Not in the slightest. What is an inconvenience to you is a dream for most of America. My wife who holds an advance degree gets up at 4:30 every morning to finish the lunches the started the night before, get ready for work, eat breakfast and make her 70+ minute drive to work. Then I get up shortly after so I can finish the lunches, pack bags and get the kids dressed and ready for school and make sure they arrive! Then I make my lengthy commute to work, that will luckily enough allow me some flexibility so my kids don’t have to start their day in a loveless, over priced filthy daycare facility. At the end of the day we both rush home each picking up a separate child from different aftercare programs. Once home we rush around making dinner, doing homework and squeezing in as much love as possible before bath time tooth brushing and bedtime stories. After dinner my wife cleans up the kitchen and starts with lunches all over again. Think your life is lonely trying getting a job and stepping into the real world sunshine you would kill for 5 minutes alone a Kuerring K-Cup or 10 minutes to have a dump in solitude. Really I would love to feel bad for you… On second thought no I wouldn’t. While our life isn’t perfect but its our filled with love, and should we get tired of it we can always change it. Good luck in suburbia soccer mom maybe you husbands benefits will pay for a therapist too.

You know what is interesting, sir? I’m divorced and your presuppositions about the ease of my life are, in fact, completely wrong. Except for needing coffee – man if the coffee runs out I’m toast. Your words were harsh and the opposite of what we talk about here on this site. It’s about not judging, but rather supporting each other. So with that I wanted to tell you a couple things – It sounds like you are really proud of your wife and all she does. That’s awesome. Thanks for being a great dad too. That’s what matters most. Not my pride or that your words were harsh but that we see each other for the good that they do in this world.

I can’t belive how ignorant of a response “Justa Dad” had. Buddy, try doing everything you and your wife do combined except ALONE. Not only do you have to be twice the super human, very often be at two different places at the same time, but you also have to provide entirely what you and your wife currently split. As a single parent (moms and dads alike) you have to be TWICE the human being, twice as strong, twice as smart, twice as capable….to be a single parent. I pray you never have to experience firsthand what that feels like.

Kudos to you for being honest but not angry in your excellent reply, Rachel. It is okay to live in a non-third world country, or a single- or dual-parent household, with or without adequate income. Whatever the case, each of us is human and it is okay to admit that we still can feel exhausted and emotionally struggle no matter what our circumstances…even if others suppose we live a posh lifestyle! To the commenter who works so diligently along with his wife to make sure their kids feel loved and provided for, and avoid daycare that they feel is not acceptable: You sound committed and loving. You sound like life can be overwhelming (as it is for most everyone at times). To you, sir, I wish you strength of heart, good humor, a good cup of coffee and those 10 minutes of precious privacy to take a dump in peace PLUS a few moments alone with your wife to cherish each other for who you are outside of the parenting role. I write this without any sarcasm, truly, because really this is what Rachel’s article is about. It is about exposing the realities, struggles and honest emotions of daily life, and supporting each other in the idea that is GOOD and AMAZING in and of itself just to be “enough” instead of being “perfect”. Thank you, Rachel, for the grace you extend to all of us through your honesty. May we all be so gracious with friends AND strangers along the way!

Rachel, thank you for helping us to not feel alone in our struggles of being “just a mom”. After being a part of corporate banking for many years my military husband and I had a huge life change without going into detail, I am now a stay at home mom. My mom role has changed dramatically and both seasons of my mommy adventures have left me with feelings of inadequacy, exhaustion and frustration. Of course there are many more joys; It’s just great to know that we are not alone. If I’m being completely honest I was proud of my banking title and telling people “I’m just a mom” has been a struggle these last 3 years. I know we are all more than that, but it’s in the back of mind. So thank you for sharing! I think it says a tremendous amount about your character and spirit with how you handle those that do not understand or appreciate your efforts to simple give woman love and support. As mom’s we are beat down enough, we are our often toughest critics; therefore we need to be lifted up and not pushed down!

Thankyou for the words your wrote. I too am very tired and the way you wrote, made it easy to read- a big help! I was an international airline pilot and was competent at my job. Now I am a stay at home mom with two young children (husband away most of the time) and at times wonder if I am doing things the right way. First world or third world, there are challenges with just being human sometimes ; ) Thanks for your uplifting words or encouragement. Good to know I am not alone!