Latest Trends
dear sweet mom who feels like she is...
just do the dishes. please. the kids will...
to my kids – the raw truth of...
a mom that shows up
to the mom who lost her heart
i forgot how to be the happy mom
what single moms need friends to know during...
2020 Mindset Goals
to the mom who keeps going
the lesson of the fallen Christmas tree
Home perspective “I am still going to be nice…”
perspective

I saw him get off the bus. I knew immediately, the way we moms just know, that something was wrong. I could see him trying to keep it together, but by the time he reached me, to my arms, his little face couldn’t hold back the tears.

I had the worst day ever. The worst.

(I hate those moments as a mom, by the way. Those moments when they are out of our control and fending for themselves in this world and we are helpless to help until they return home.)

She (some girl in his class) called me dumb.

And with that even more tears fell from his eyes.

I’m going to confess now. I was angry. Really inside angry. Like I wanted to get in my van and drive to school and march up the steps and challenge what was going on. In my protective mom’s hear the last thing my Samuel needed was to be called dumb. You see, he has dyslexia and reading is challenging for him, despite his intelligence. And having a classmate call him dumb when he was in a group just made the mama bear in me rile up like crazy. I looked at him, and he must have seen the anger and hurt.

That is what my nine year old told me.

He’s talking about that label of dumb. The label that the world tries to throw on him. Sam and I have had many many conversations about how the words others use to define us don’t have to stick on the core of our beings. I told him to imagine that he wears an invisible puffy snowsuit around him and all the things people say about him get stuck to that and he can take it off and not let them hit his heart.

I also knew that even though he was aware that it didn’t need to stick didn’t mean it didn’t hurt.

I think us parents sometimes need to let our kids feel. We need to let them go through the emotions without invalidating their feelings. Otherwise they are left questioning themselves and wondering what is wrong with me? Listen. There is nothing wrong with feeling. Emotions are real and in the moment we are experiencing them one hundred percent valid.  Our job, our sweet job is to be the one that leads them to the truth.

But we can’t force ourselves or our children to rush out of an emotion just because it might not be truth or it is uncomfortable or it is hard – because for the person experiencing the emotion, in that moment, it is the truth.

I looked at him, that momma bear anger of mine subsiding slightly because of his bravery, and I told him I was thankful it didn’t stick and that he was smart. He quickly nodded and told me how he knew he was smart because of how he could build Legos, and then, the next thing he said blew me away.

But, mom, I’m still going to be nice to her.

(That’s him, in case you need a visual of a world-changer.) 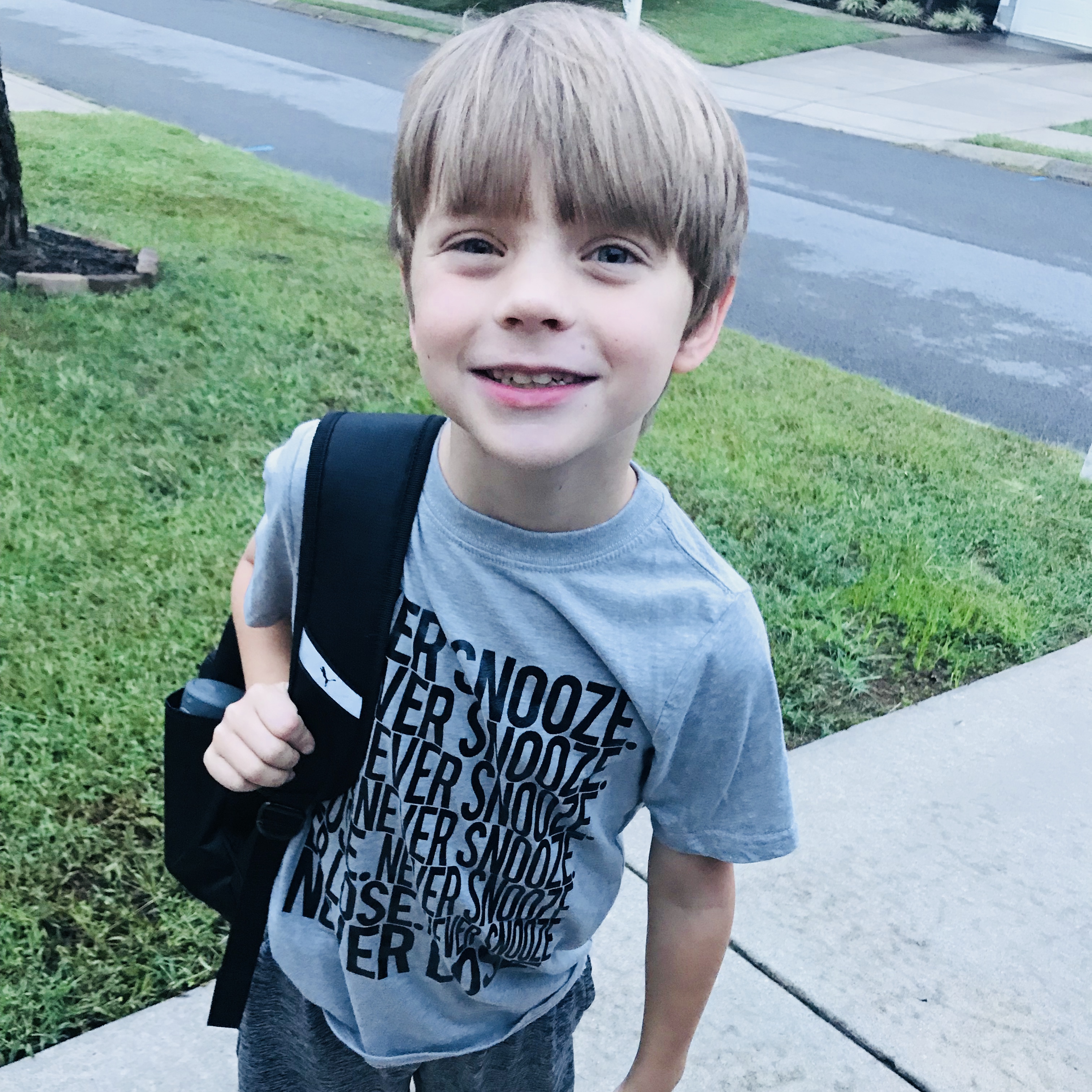 That’s what he told me. He told me despite the humiliation of being called dumb in the group class that he was going to be nice. Now that? That takes a level of bravery and humility that I often don’t possess. I mean, look at my initial fighting back response. I smiled and him and told him that takes so much character, and then gently reminded  that he had every right to tell her to not call him dumb again – that he deserved it to himself to make sure that fallacies aren’t thrown around.

That’s another truth our kids (and ourselves) need to remember. No one is allowed to call us names.

If I am nice every single day I will show her that labels don’t stick, mom.

This generation of kids lives in such a thick labeled world. There are so many pressures on them, coupled with the pressures of a digital world where they can rarely seem to have a moment to unplug.

What if giving the answers right away – we just listened?

What if getting angry right away – we just learned?

What if we as parents realized that our kids have amazing potential beyond all the grades and labels out there?

My Sam, despite his below average grades, has above average kindness and creativity. He is always the first to hug another person and the first to defend those who are in need of a friend. He makes sure I am okay every day and loves his family fiercely. He also understands that in a world of busy and expectations that kindness matters. Sometimes most.

There is so much pressure on these kids.

But we can teach them. Teach them to reject the labels that others throw out and to replace them with truth.

I cannot stress that last one enough. Once I realized how my children need that truth as much as myself I began to lessen the pressure on them in areas that frustrated. Instead of irritation over spelling words that didn’t seem to stick it became more about figuring out a way to work together. It is not my goal to raise kids who get straight A’s but lose their hearts and kindness. 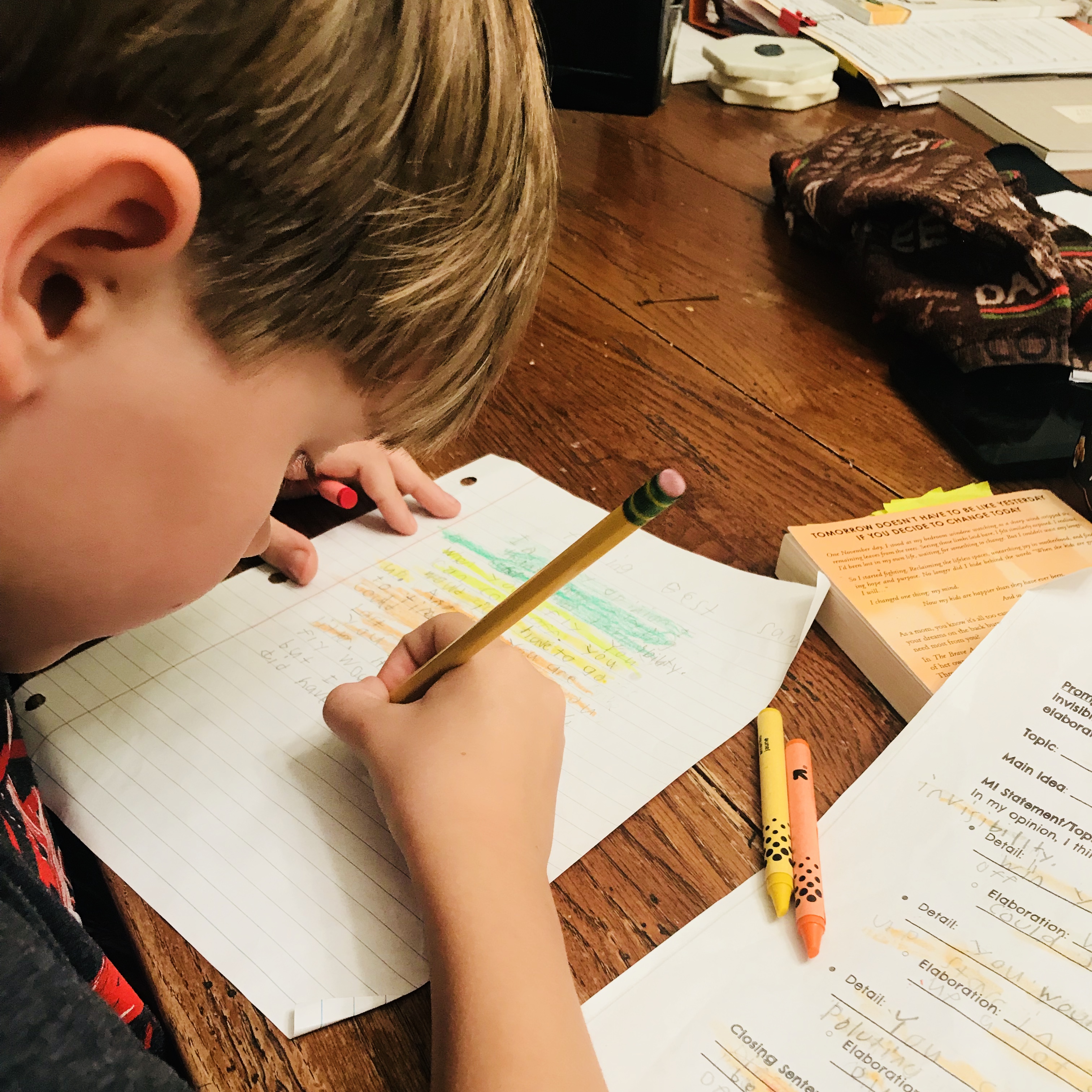 Maybe enough is different for each of these kids out there.

It needs kids who love other kids and forgive and try again and give.

And it needs us, reminding them that labels don’t stick.

In my book, The Brave Art of Motherhood, I talk about the dots and labels that we allow to stick to our hearts. I lived a long time thinking I was failing, but until I challenged it, I lived out of that paradigm. Chapter two will change your life – Sticks and Stones.

Get The Brave Art of Motherhood 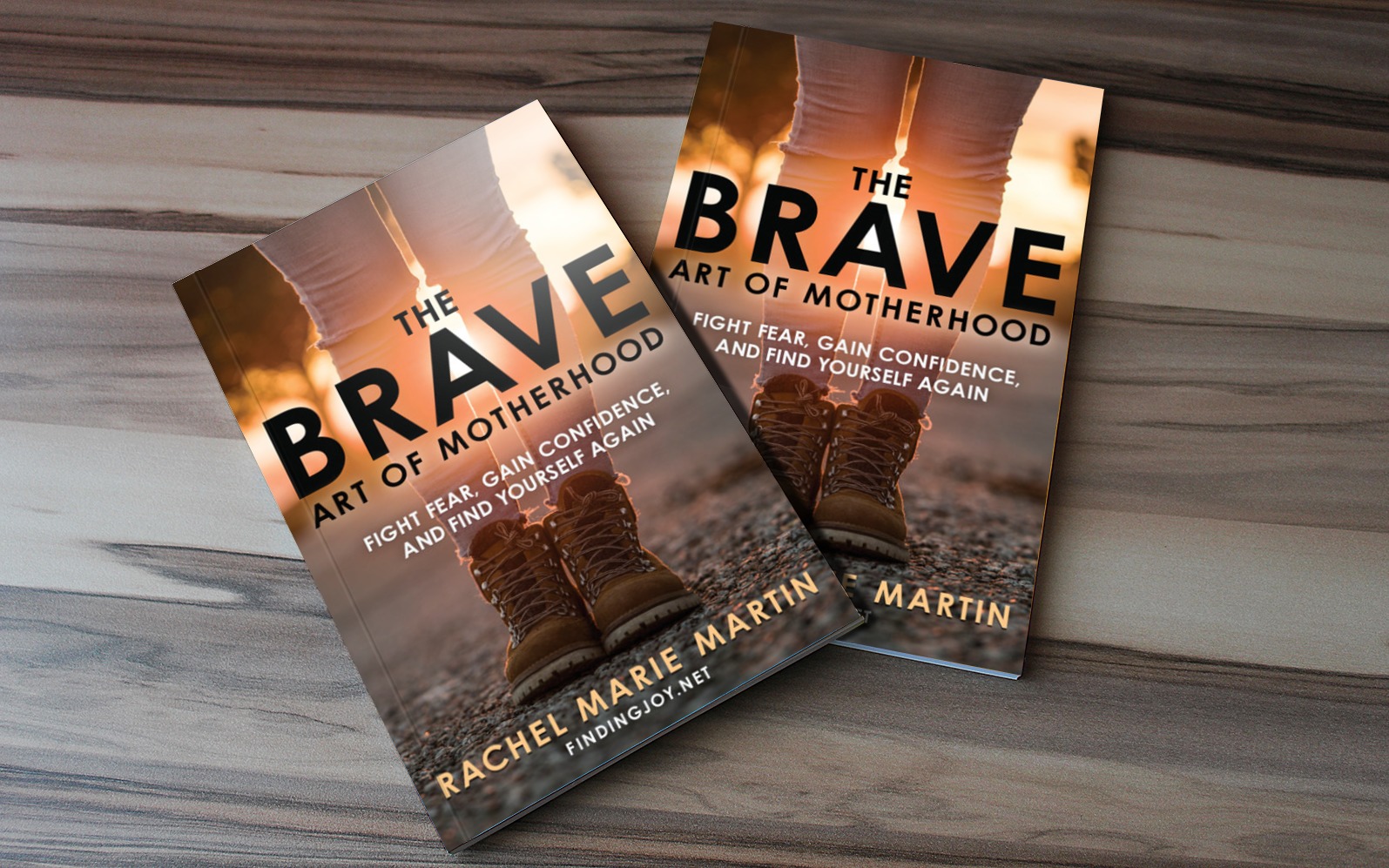 Truth comes through you and with that we are all
RE-MINDED of what is eternally real.
We RE-MEMBER who we are at our deepest point and know that it can never be broken or destroyed.
It is who we are before we are sent here to do Spirit’s work and who we remain before returning home.
Thank you,Rachel