Latest Trends
dear sweet mom who feels like she is...
just do the dishes. please. the kids will...
to my kids – the raw truth of...
a mom that shows up
to the mom who lost her heart
i forgot how to be the happy mom
what single moms need friends to know during...
2020 Mindset Goals
to the mom who keeps going
the lesson of the fallen Christmas tree
Home why being a mom is enough you’re not the only mom
why being a mom is enough

you’re not the only mom

Who thinks she’s the only mom who doesn’t have it all together.

Or worries about her kids.

Or thinks that she’s not doing good enough. 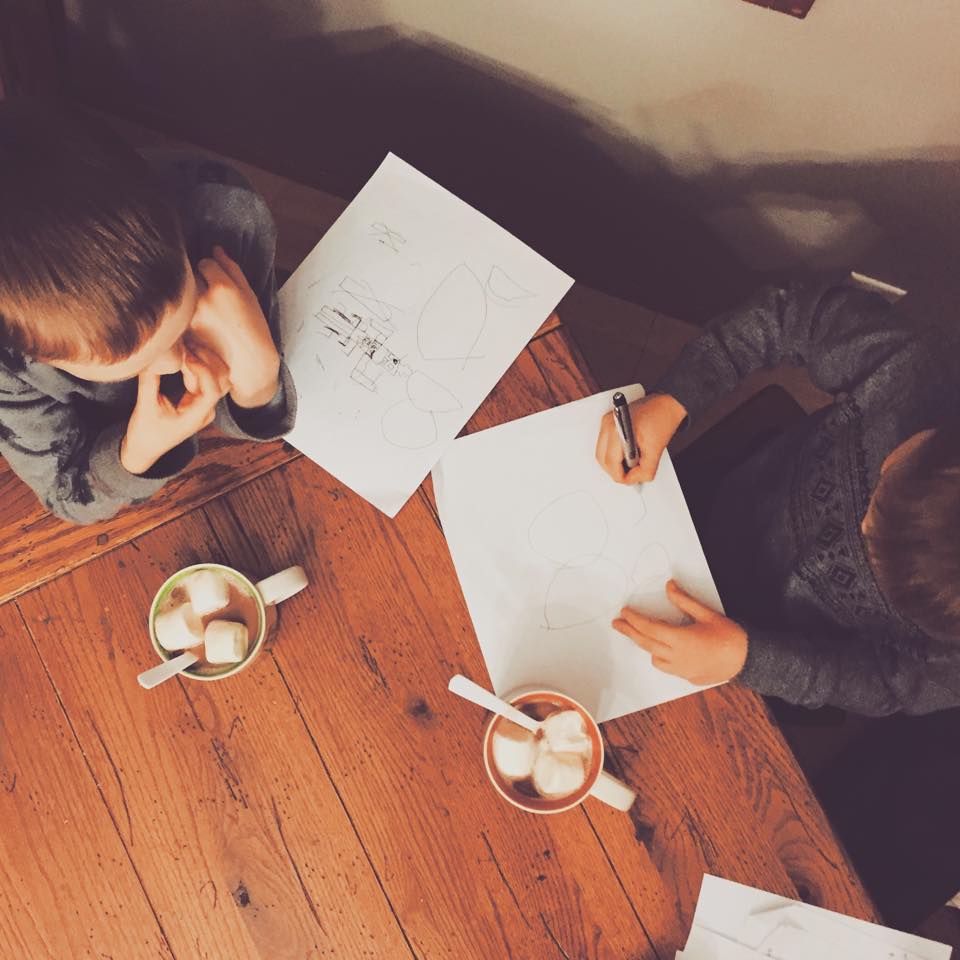 You’re not the only mom who wakes up each morning determined to make it a great day only to sometimes fall flat on her face with frustration at 6:49 when your kindergartner decides he doesn’t like any of the shirts you’ve given him and your third grader forgot to do his homework and your van won’t start.

Or who signs that reading list and counts the reading on Minecraft as part of the twenty minutes.

Or who gets so tired of trying to figure out what to put in those lunch boxes day after day after day and somedays just kind of begs the kids to take hot lunch. Just once.

You’re not the only mom wondering how the house got so messy when you just cleaned it and why on earth everyone stops over during those times and not when it’s immaculate.

Or wishes that there was extra money in the checking account to just order dinner in.

Or worries about what to do about the birthdays that are coming up in the future.

You’re not the only mom who deals with guilt at times. So often it’s for the littlest things – not reading the extra book or the kids not doing well in school or for all the times you lost your patience.

Or who sheds tears behind doors and gathers resolve again and again.

Or laughs at the sweetest things your kids say – that just you get – but it means the world to you when they laugh and tell you that they love you. 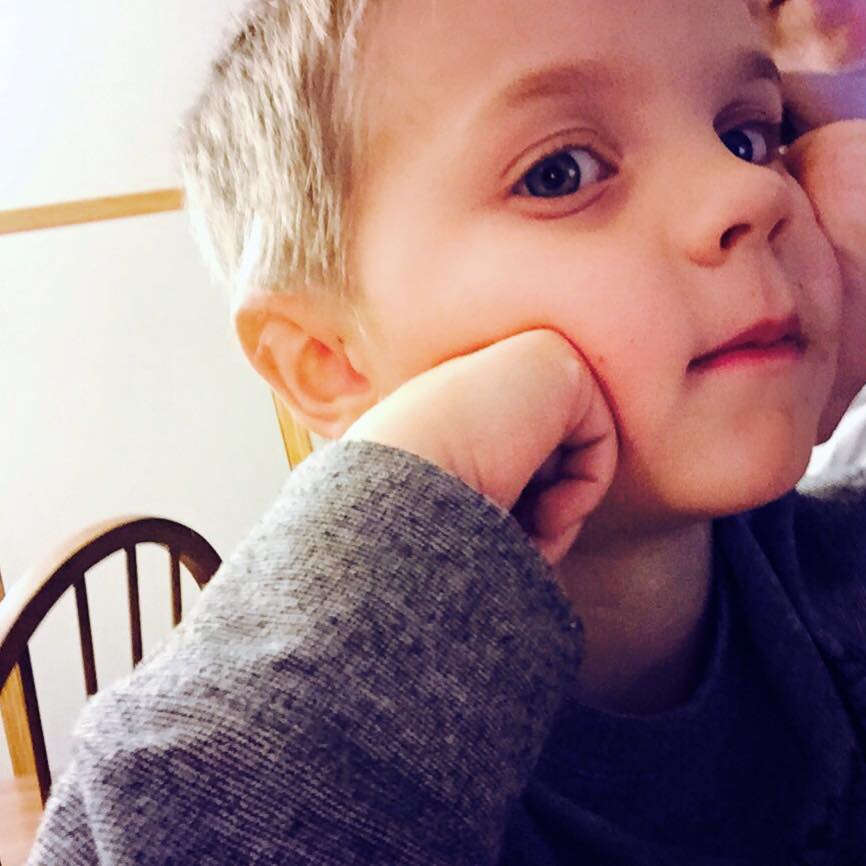 Or looking at all the parents wondering why they seem to have it all together while you just changed from the yoga pants to jeans ten minutes prior to leaving.

Or hoping for no homework because you’re just a bit tired of drilling state’s abbreviations. Again.

You’re not the only mom wondering if what she’s doing makes a difference because sometimes it just feels like the same mundane day every single day one after another.

Or comparing herself to others.

Or wishing for a break but not wanting to admit that because no one else ever says that out loud.

You’re not the only mom who reads articles on Facebook and then feels so alone.

Or scours pins on Pinterest looking for the fails so there’s a bit of hope.

Or who’s crafty but doesn’t like to admit it sometimes because sometimes you feel that others feel like you’re bragging but it’s just who you are and what gives you joy.

You’re not the only mom whose told to embrace every moment but sometimes has the hardest time remembering that.

Or gets frustrated when they won’t go to bed and doesn’t know what to do and wonders why on earth is this so hard?

Or who worries about forgetting herself in the midst of this whole journey but is determined in it all to do things she loves again.

You’re not the only mom who thinks that her boys have no aim and wishes she had stock in Lysol because it is used daily now.

Or reruns the wash because you forgot about it last night.

Or has a massive sock basket of unmatched socks that one day you just decide to throw out and the next day you’ll find that sock tucked under the foot of their bed along with a half a dozen wrappers and orange peels.

You’re not the only mom who looks in the mirror and is surprised at the reflection back and wonders when the wrinkles showed up in the corner of her eyes and wondering if there’s a miracle cream to make them vanish just a bit.

Or worries about what she’s wearing or how she looks.

Or wonders why embracing aging isn’t that simple.

You’re not the only mom who is super grateful for Netflix or Hulu or Youtube or those tables because they give you a break.

Or worries that she’s letting her kids use too much media.

Or wishes things were just simpler or that she actually enjoyed playing some of those kids games. But let’s face it there is only so many times you can slide on Chutes and Ladders before it’s enough. 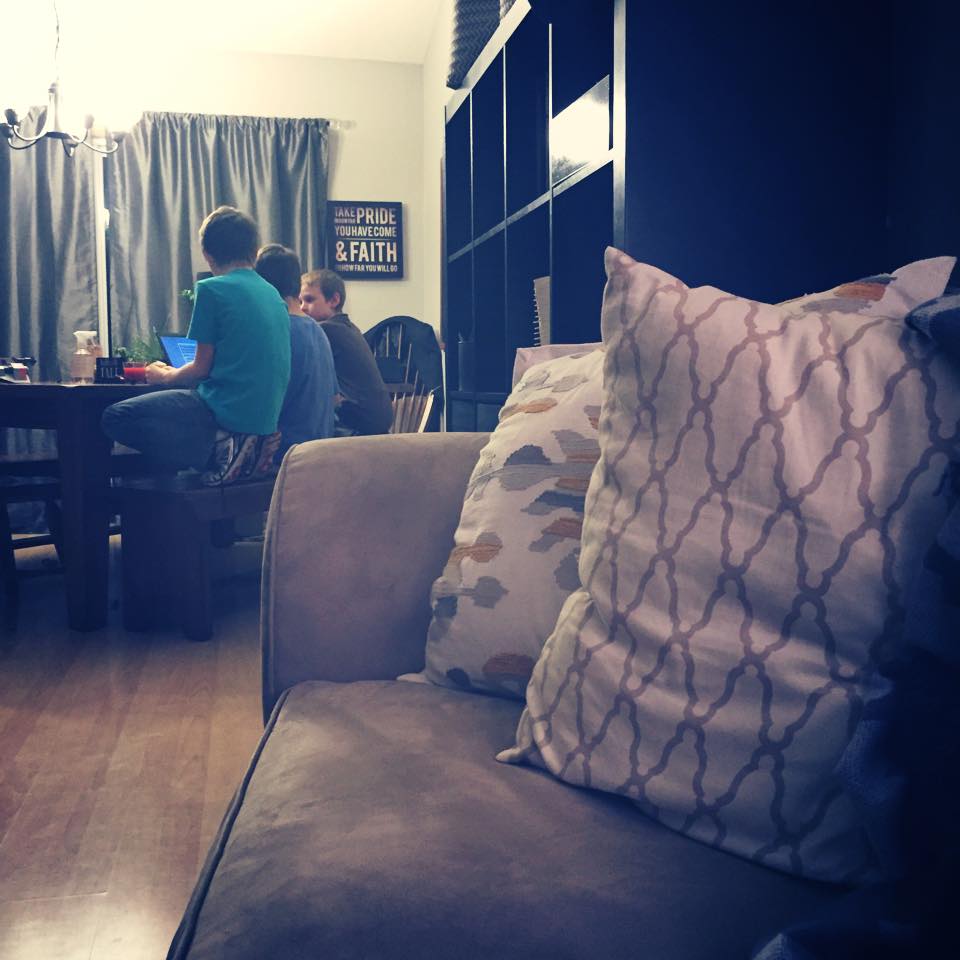 You’re not the only  mom who counts pennies or tries to stretch the dollar.

Or puts out the presents on the bed and tries to make sure they’re equal.

Or gives up stuff for self so that the kids can have more.

You’re not the only mom who doesn’t have the perfect Hallmark life.

Or is single and wishing for a bit a of peace in the midst of crazy and sometimes just feels sad.

Or has support and love and is so thankful.

You’re not the only mom who sometimes feels alone. Because let’s face it sometimes it’s so easy to feel alone in this massive journey called motherhood. Especially when we feel like we’re the only mom in the world who has…

Well, as you can see, you’re probably not the only mom.

In fact, there are so many of us. Tripping, falling, standing up, brushing off, trying again.

You’re not the only mom.

There are many of us walking with you.

Sometimes it just takes a reminder.

And this was it.

Grab my book below…. 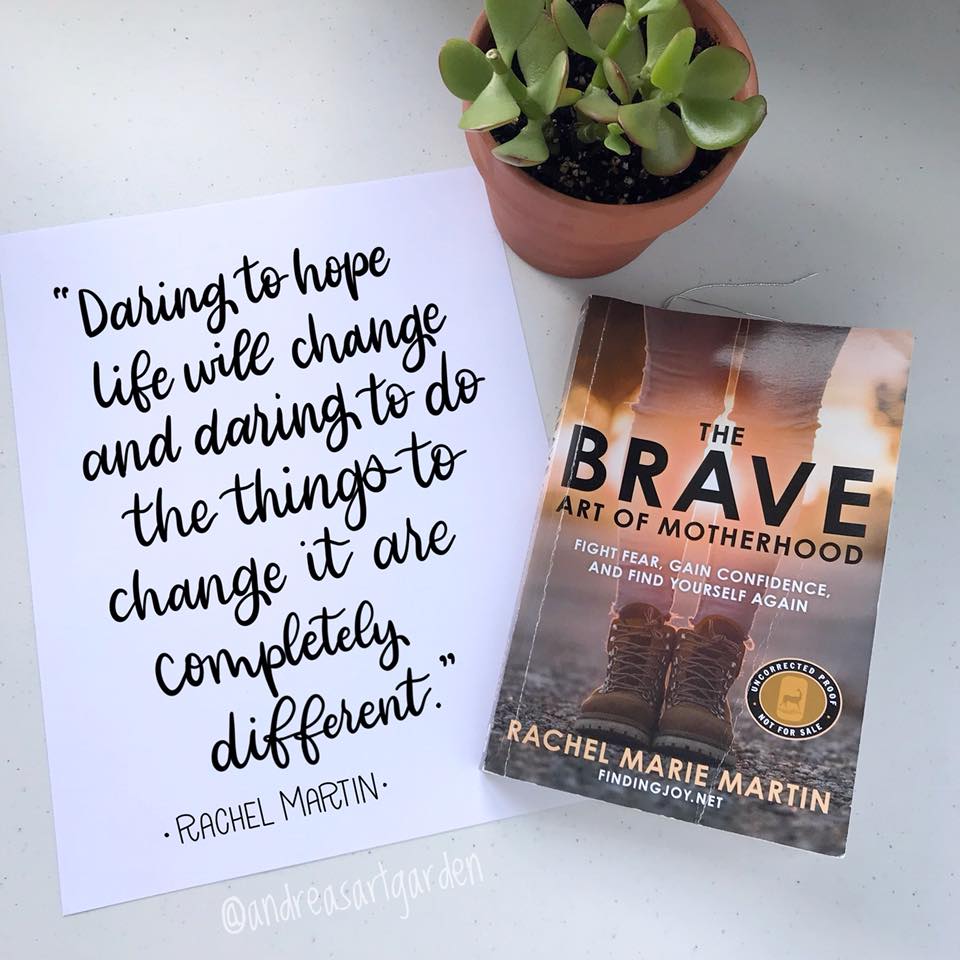 in motherhood you fake it until you make...

I just wanted to thank you for sharing your thoughts and this blog. I don’t even know how I stumbled on your site, but I am so grateful I did. Your words move me to tears and inspire me to keep going no matter how heavy my steps can get, keep going. Thank you so much…

Thanks for the reminder! It matters!! Xo

Thank you for this post, I can totally relate to this post I have been cleaning most of the day and my house is still messy! I just feel overwhelmed sometimes and alone.

Thank you so much for this post. I got teary eyed reading it. I don’t have a mom or mentor in my life to ask all of my mothering questions and now am a mama to 3 littles ones under the age of 4 and so many days I wonder if I’m doing a good job.
Merry Christmas to you! Thank you for the encouragement 🙂

I feel like you somehow got inside my head! So many of these thoughts have gone through my mind. Thanks for doing what you do!

Rachel you are so awesome